California, one of the leading states in the cannabis industry is reportedly struggling since businesses with no permits continue to sell their unlicensed cannabis products.

A lot of problems have risen, from the unstable supply sources to problems in testing. Meanwhile, a proposal that pushes for the access of home cannabis deliveries in states where it continues to be illegal is expected to lead into a series of legal conflicts.

During last Tuesday’s hearing session, spectators got a better view of the cannabis economy in Los Angeles. Whereas it was once a source of enthusiasm and optimism for many, it is now one of the leading cause of anxiety and frustration around the cannabis industry.

According to Lori Ajax, one of the most notable cannabis regulators in Los Angeles, the state of California continues to struggle since it is still in the transition period of turning what was once an illegal market into something that is regulated. Ajax believes that there is currently confusion and uncertainty in this industry worth billions of dollars.

California started off its sale of legal cannabis on January 1 this year, and since the state is also in its transition period, only temporary rules have been established to govern over the growing market.

Along with these rules, monitoring devices have also been established from the growing and the processing of cannabis plants, from manufacturing munchies, producing balms, and lotions.

The state has expressed its intention in revising these rules but it expects that it will still take a few months before it can be put into action.

During the hearing, the floor was opened for everyone. Californian business owners, advocates, activists, lawyers, and consumers from the cannabis industry gathered to voice out their recommendations to Ajax about the possible solution in order to create a more organized, fair, and progressive cannabis market.

Over the course of the discussion between Ajax and everyone else, a lot of threats to the legal business have been identified such as the monopoly of the cannabis production, putting the mom-and-pop shops in the shadows, a shortage of the licenses on the states end. Along with proposals on how to change the testing rules of the product which entails the products shelf life, quality, and safety.

Some people even complained about the packaging rules of cannabis merchandise. 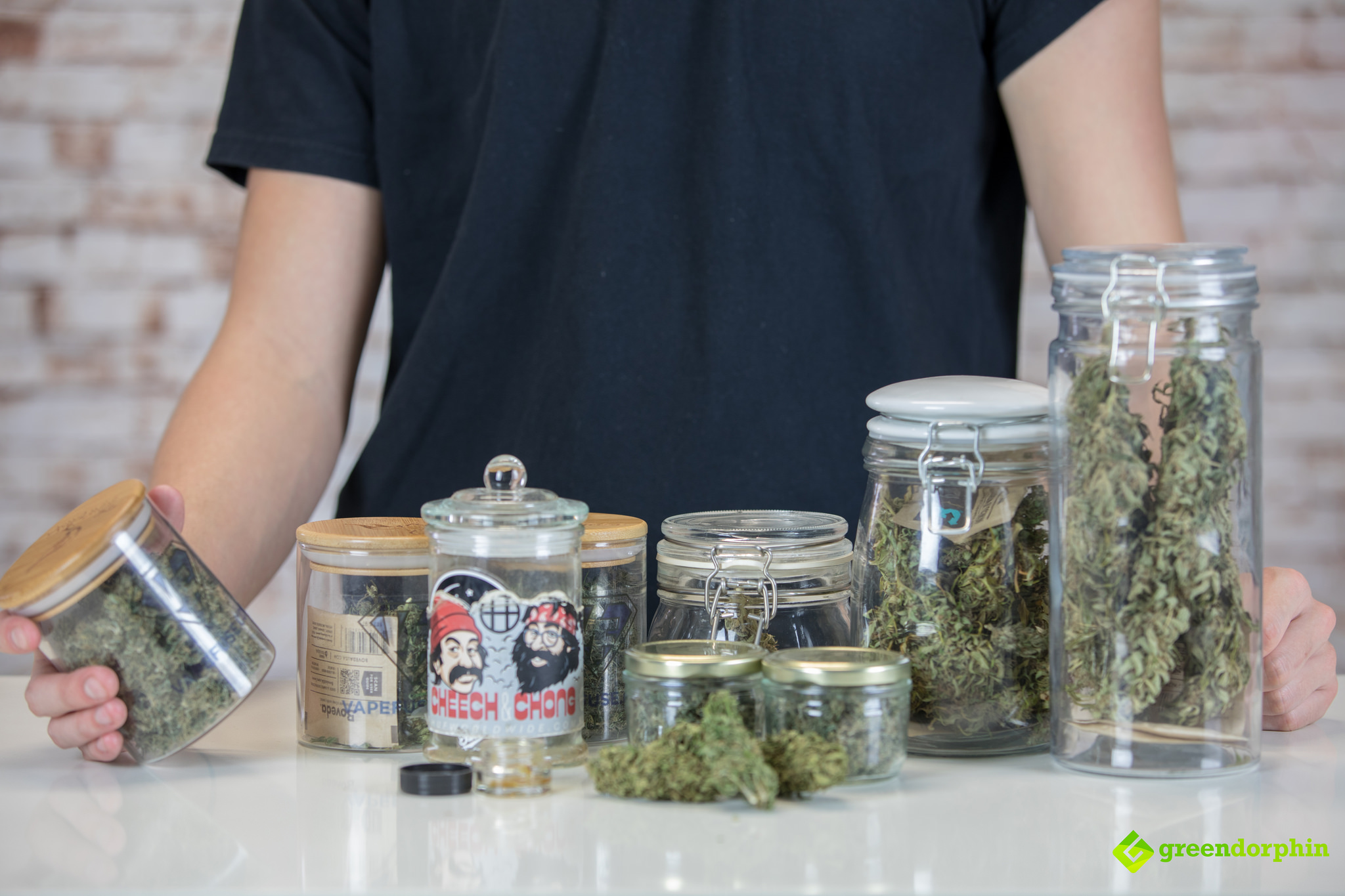 Speakers were invited to discuss several topics including the possible changes in state rules that, according to the League of California cities, would pave the way for unmonitored cannabis deliveries in places where the plant is banned.

A lot of buzz also came from the critics. Anti-cannabis groups noted that this loophole in the state rules could create a pool of shady sales. However, supporters argued that even in the state of California, where marijuana is legal, it is still not accessible to everyone.

The current legal system has created a scattered map of local laws wherein some cities took it upon themselves to embrace legal cannabis while others have regulated sales or denied the legalization of commercial marijuana.

It created some deserted areas where the sales of marijuana are strictly prohibited.

Mina Layba, a resident from the suburbs of Thousand Oaks, Los Angeles, voiced her concern with the proposal. She said that it could create a clash between the local laws that actually ban these deliveries.

If the revision of the rules would push through, it would greatly affect the sales of licensed, legal shops. She added that she would like to know who gets the benefit of taxes from deliveries.

On the other hand, the Bureau of Cannabis Control merely clarified what seems to be a case that is already existing in the state: a licensed institution can make pot deliveries to any jurisdiction so long as it is within the state of California. 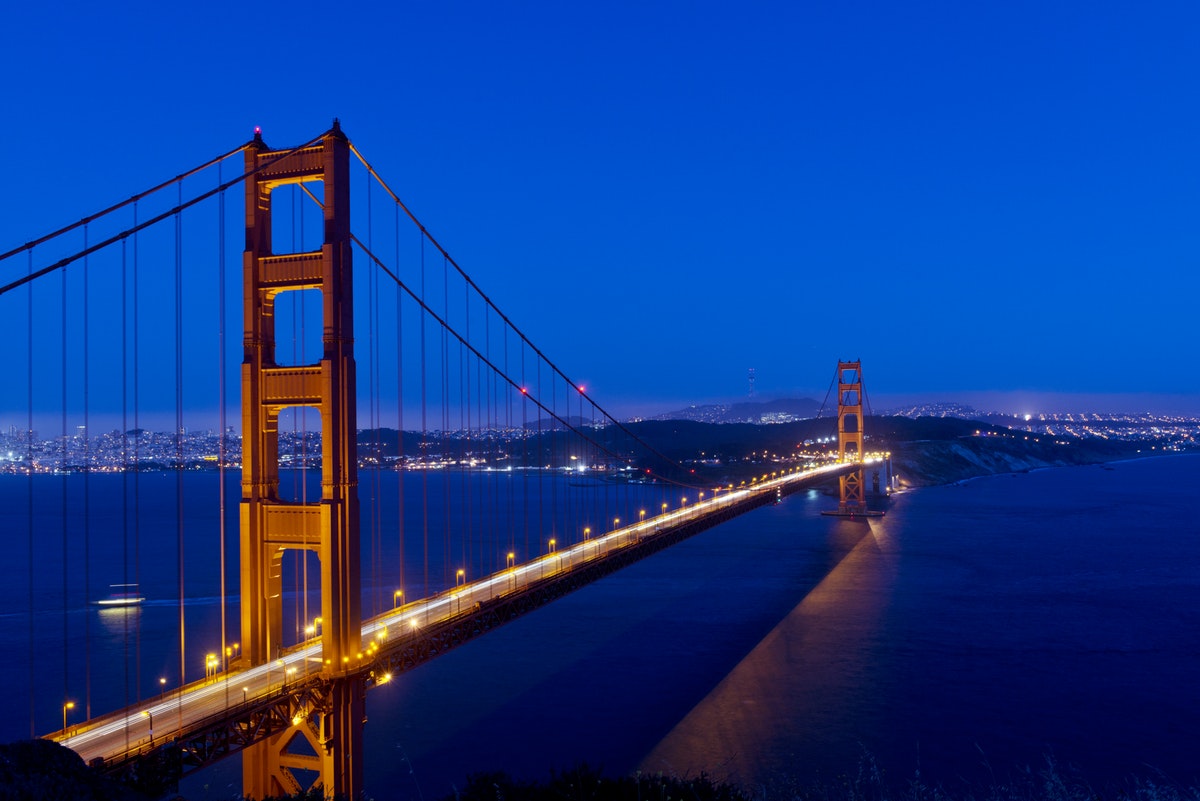 Others highlighted the struggle of the sickly and disabled in acquiring supplies of cannabis. Because of their condition, they are unable to travel to buy medical cannabis, emphasizing the importance of cannabis home deliveries, specifically in areas that do not have any licensed shops nearby.

Sarah Armstrong, a member of the advocacy group, Americans for Safe Access, showed sympathy to these people by saying, “The patients are citizens too. They have rights and they have needs.”