Cannabis as a Study Drug – A Case Study in Acing Capstones

Raise your hand if you’ve used drugs to help you study.

Okay, I can’t see you, but I’ll assume that if you’ve gone to college, you’ve indulged in some sort of study drug. It might’ve been caffeine; it could have been a beer; perhaps you microdosed LSD if that’s your thing. For me, it was cannabis. It was the sticky flower that helped me turn my life around.

I started my college career like many Americans. I was unsure of what major I wanted to pursue, and my main reason for going to college was because my parents told me I had to go. Unsurprisingly, I was unmotivated and spent most of my time playing sports or hanging out with friends.

When I encountered a class I did need to study for, I would, for a very brief period. I would cram the night before the test or spend just a few hours in total studying for an exam. Thus, going into my final year school, my major’s GPA was slightly below 3.0.

I wasn’t happy with my GPA–I had graduated fourth in my class in high school, was named First Team All-Academic in my district, and received a scholarship from my high school for being the top student-athlete–but I was okay with it. I didn’t think I deserved more than that considering how much effort I had been putting in.

You see, it was too easy to spend time socializing, watching TV, or playing video games. It’s what I did, and it’s what my friends did. I know, it’s not a ‘sob’ story, it’s a ‘that’s-your- own-fault’ story.

Just one month into my final year of college, I found out I was going to be a father. Was I unprepared? Absolutely.

That news, however, inspired me to start taking things seriously. I suddenly realized that I needed to capitalize on my future to ensure a happy life for my future child. It occurred to me that such low grades would not bode well for my future employment opportunities. So, I decided to make a change.

I committed myself to do well in school.

I knew from experience that I wasn’t good at studying. I lacked time management, organization skills, and the ability to focus more than an hour or two. So, I gave up most of my social life, put down the Xbox controller, picked up a bag of sour diesel, and opened my books.

Why did I take that approach? Well, I had been using cannabis recreationally throughout my college career, and I knew that I could spend hours watching shows like Planet Earth absorbing everything David Attenborough had to say. With that knowledge–and my general disdain for studying–I decided to see if I could focus on studying the same way I could focus on learning for fun.

What happened to me was more than a little change. I went from studying around an hour every week to studying for at least four hours every day. The crazy thing? I was enjoying myself.

Cannabis kept me focused, relaxed, and engaged in what I was doing.

My studying paid off: I began acing test and quizzes that my peers were barely passing. I remember tests that had averages of just 67-68% that I would score in the mid-90’s. I remember the faces of my classmates when they heard that someone had scored in the mid-90’s. Their expressions would twist into shock, disgust, and confusion. 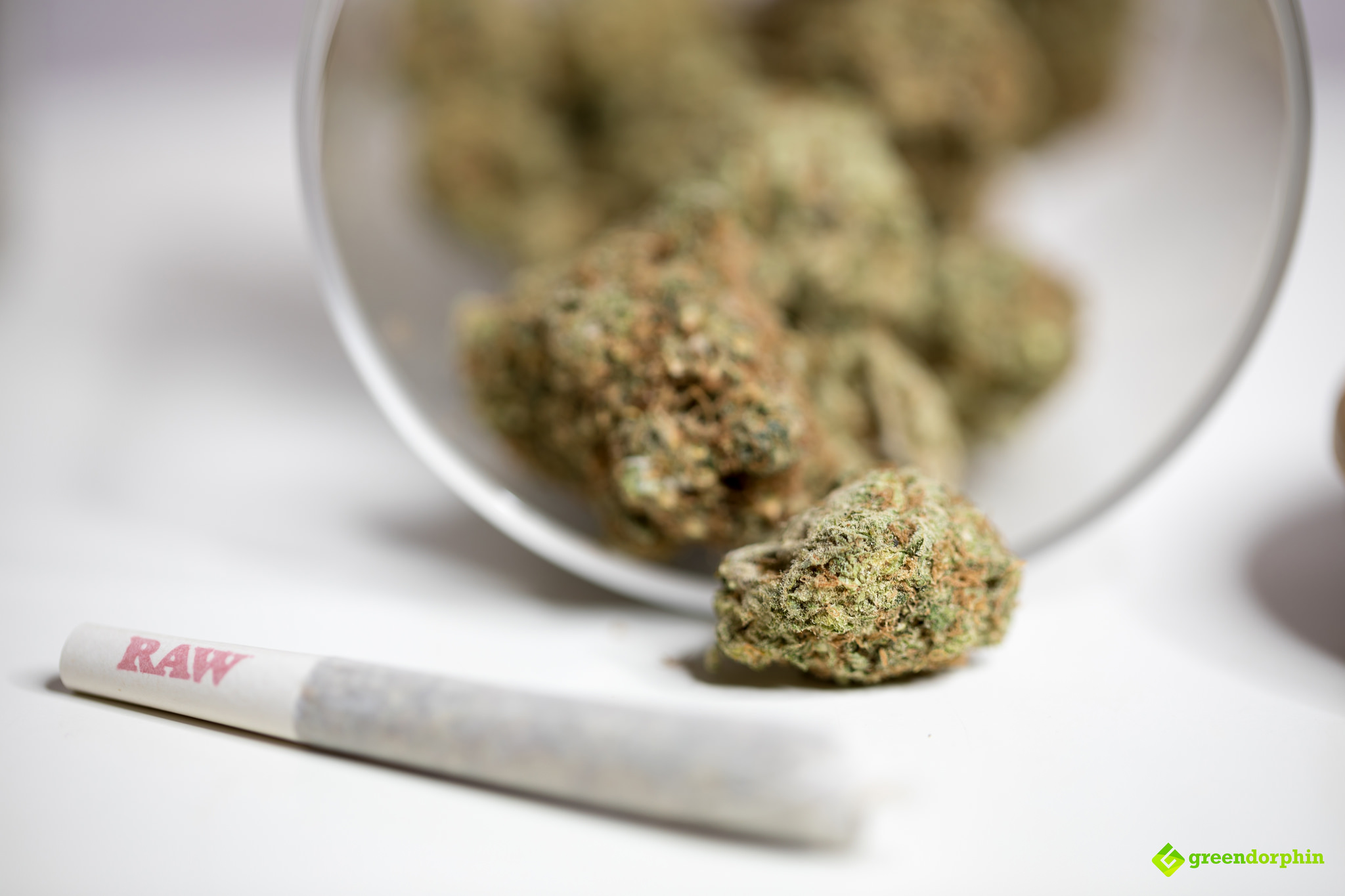 I don’t revel in this, but I do in the fact that I have several professors who think I’m a genius and are always willing to offer a compelling recommendation on my behalf.

The truth is, I’m not a genius. I wasn’t the smartest student in any of my classes. The only difference between the students who were averaging a D+ and me is that I was using cannabis to focus and study like a champion.

Now, I cringe when I hear the old trope: stoners are lazy and dull. Please, look at my transcripts right before I use them as a giant rolling paper to smoke a massive 4.0 GPA joint. You’ll see that my consistent use of cannabis increased my productivity, information retention, and my GPA.
Without it, I likely would have remained the same student. A student, who was unable to focus, sorely lacked the motivation to organize myself, and at best, a ‘B-student.’ 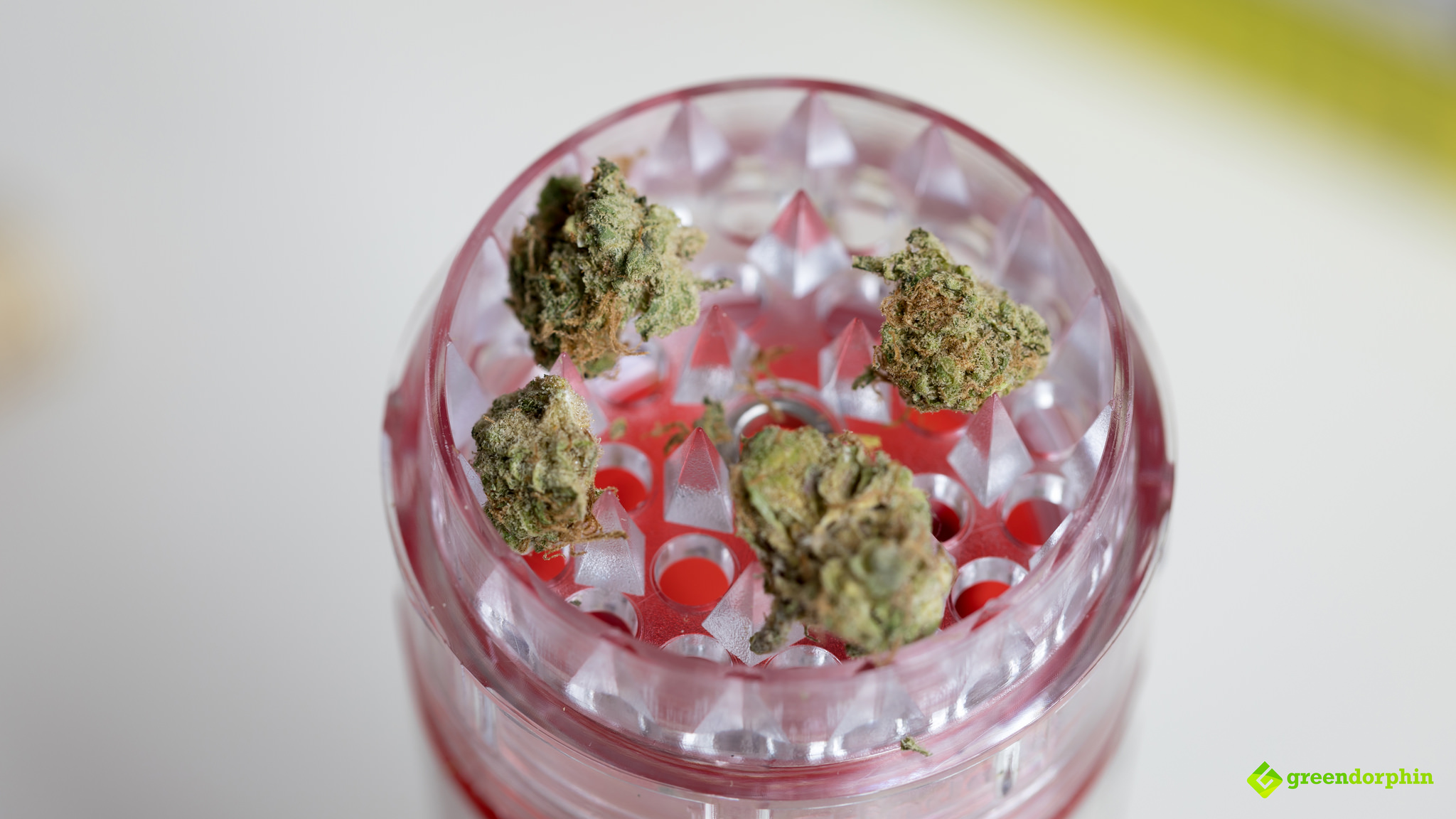 Does this mean I recommend cannabis to everyone?

No. It means it works for me. I wasn’t particularly fond of coffee. I couldn’t study in groups. My study drug wasn’t Adderall or Ritalin like many students use these days. It was cannabis; a simple flower that ignited the student in me and led me to exceed beyond what I even thought possible.

Cannabis greatly helped me in my studies, how has it positively impacted your life?

Do you have a life story impacted by cannabis? Share your story with us.