It is fantastic to witness such positive developments after 80 years of prohibition, however, it is also concerning how long it has taken to get here.

Canada will be legalizing cannabis from the 1st of July 2018, nearly 16 years after the Senate Special Committee on Illegal Drugs related its final report on cannabis, concluding that the drug should be legalized.

The Senate Special Committee conducted a comprehensive two-year study on public policy related to cannabis. This was the most comprehensive study since the Le Dain Commission Report in the 1970’s and the conclusions were nearly the same 30 years later. 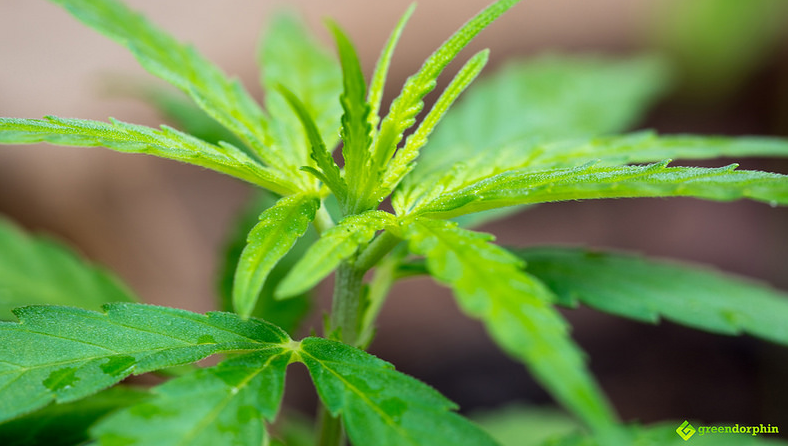 “Thirty years after the Le Dain Commission report, we are able to categorically state that, used in moderation, cannabis in itself poses very little danger to users and to society as a whole, but specific types of use represent risks for users.”

The committee concluded that cannabis poses no danger to users, however even if it did it would be still harmful to treat users as criminals.

“We would add that, even if cannabis were to have serious harmful effects, one would have to question the relevance of using the criminal law to limit these effects. We have demonstrated that criminal law is not an appropriate governance tool for matters relating to personal choice and that prohibition is known to result in harm which often outweighs the desired positive effects. However, current scientific knowledge on cannabis, its effects and consequences are such that this issue is not relevant to our discussion.”

The report was very clear on how damaging prohibition was to society.

“The prohibition of cannabis does not bring about the desired reduction in cannabis consumption or problem use. However, this approach does have a whole series of harmful consequences. Users are marginalized and over 20,000 Canadians are arrested each year for cannabis possession. Young people in schools no longer enjoy the same constitutional and civil protection of their rights as others. Organized crime benefits from prohibition and the criminalization of cannabis enhances their power and wealth. It is a well-known fact that society will never be able to stamp out drug use – particularly cannabis use.”

The committee even referred to the fact that the current policies on cannabis might have had undermined fundamental values set out in the Canadian Charter of Rights and Freedoms.

“We believe, however, that the continued prohibition of cannabis jeopardizes the health and well-being of Canadians much more than the regulated marketing of the substance. In addition, we believe that the continued criminalization of cannabis undermines the fundamental values set out in the Canadian Charter of Rights and Freedoms and borne out by the history of a country based on diversity and tolerance.”

The Committee also recommended amnesty for anyone serving prison sentences for cannabis possession.

“The Committee recommends that the Government of Canada declare an amnesty for any person convicted of possession of cannabis under current or past legislation.”

To make sure that international relations are least affected, the Committee suggested limiting legal cannabis sales to Canadian residents only.

“The Committee is well aware that were Canada to choose the rational approach to regulating cannabis that we have recommended, it would be in contravention of the provisions of the various international conventions and treaties governing drugs. We are also fully aware of the diplomatic implications of this approach, in particular in relation to the United States.
We are keen to avoid replicating, at the Canada-US border, the problems that marked relations between the Netherlands, France, Belgium and Germany over the issue of drugs-tourism between 1985 and 1995. This is one of the reasons that justifies restricting the distribution of cannabis for recreational purposes to Canadian residents.”

The Committee even recommended that the government contacts the United Nations to amend the relevant conventions and treaties.

“The Committee recommends that the Government of Canada instruct the Minister of Foreign Affairs and International Trade to inform the appropriate United Nations authorities that Canada is requesting that conventions and treaties governing illegal drugs be amended; and that the development of a Drugs and Dependency Observatory for the Americas be supported by the Government of Canada.”

It is a little disappointing that it has taken 16 years to implement the Committee’s recommendations and legalize cannabis, however later is better than never and I can’t wait for Canada to finally kick off legal adult use cannabis sales in just over 6 months.