Medical marijuana continues to be a hot-button issue in the United States. However, it seems as though every year we collectively move towards the normalization of cannabis as medicine through state-level ballot measures and public pressure.

While the stigmatization of medical marijuana is waning, often the conditions that medical marijuana treats continue to lack widespread acceptance. Mental health and trauma specifically are huge problems that still face a public perception problem, but as we continue to explore the many ways cannabis can treat these ailments, the tide can turn.

Medicinal Use is Widely Accepted

While antidepressants and anti-anxiety medications are widely available, many individuals either lack quality insurance or simply believe that seeking professional help somehow makes them weak or fosters similar feelings. Because of this, many people turn to alcohol, opioids, or cannabis to relieve their symptoms, but some of these self-administered medications are far safer than others.

While marijuana can be habit forming and even mentally addicting, opiates and alcohol both have the potential to become physically addictive.

Because mental health issues and trauma are often overlooked on a national scale, people often end up addicted to potentially fatal substances, leaving them with more problems than they started with.

To combat this, many universities are putting an emphasis on substance abuse in their nursing programs, though in many ways this is only putting a bandage on the issue, treating the symptom instead of the disease. Even with nurses being trained specifically to deal with substance abuse, there is a severe shortage of nurses, making it nearly impossible to keep up with demand.

However, with medical marijuana gaining widespread acceptance on a national scale, more and more individuals are turning to marijuana to treat disorders stemming from trauma.

PTSD has been shown to respond well to treatment with THC and CDB, both active ingredients in marijuana that help to regulate stress hormones within the body. Traumatic brain injury can also be successfully treated with medical marijuana, as THC can help prevent long-term damage if administered shortly after the traumatic event.

The opioid crisis in America is getting worse every day, and we are at a turning point where we can no longer sweep it under the rug and ignore its negative effects on society as a whole.

It is an unfortunate fact, but in the U.S. the majority of opiate prescriptions go to individuals with mental health disorders, putting an already at-risk population further into harm’s way.

The negative effects of depression, stress, and anxiety can all be amplified by addiction of any nature, but opioid addiction in particular compounds these issues making them far worse than they ever would have been on their own.

Those who have suffered a traumatic and life-threatening event often develop PTSD, and many choose to self-medicate rather than to seek out professional help. Marijuana can ease the symptoms of PTSD far better than opioids or alcohol and remains a safer option statistically both for the user and those around them.

Daily anxiety and stress triggers can be mitigated with the use of medical marijuana, and irritability and isolation can also be addressed positively with cannabis use.

So, if people suffering from trauma or mental illness are already treating themselves with marijuana, why should we campaign for medicinal marijuana other than saving these people legal troubles?

Well, marijuana obtained at a street level has very little regulation and can be grown in any condition using any chemical fertilizers or pesticides that the grower wishes.

Furthermore, this unregulated marijuana will have no indication what levels of THC or CBD are present and can easily consume too much to where the deleterious effects outweigh the medicinal.

Why Cannabis is the Safer Choice

Medical marijuana is becoming more normalized each year, even to the point where the National Institute on Drug Abuse recognizes it as a treatment for everything from palsy to epilepsy.

Unfortunately, due to a lack of clear, empirical studies funded by the government, we know relatively little about the long-term effects of marijuana use. But even with a lack of knowledge about marijuana’s long-term effects, we can draw conclusions based on testimony and statistics, and there has never been a death from marijuana overdose.

Alcohol, however, has been studied meticulously for years, and the negative effects of alcohol addiction are widely known. While alcohol isn’t prescribed by physicians to treat mental health issues, there are still many individuals who use alcohol to self-medicate.

Unlike marijuana, alcohol has a clear, trackable record of deaths that can be attributed to it to the tune of an estimated 88,000 people per year, making it the third leading cause of preventable death in the U.S.

Opioid addiction is also incredibly dangerous, as opiate overdoses are now the number one cause of death among individuals under the age of 50 in the U.S. Opioid addiction even poses a risk to addicts who are seeking treatment, as the withdrawal symptoms from opiates can be severe to the point of death.

While opiates may provide a short respite from emotional, mental, and physical pain, it, in turn, builds upon that pain as addiction sets in.

While mental health issues continue to be put aside and victims of trauma are consistently overlooked, there is an alternative to traditional medicines to help control and mitigate the symptoms.

Medical marijuana can do wonders for those suffering from these conditions, and in the states where medicinal cannabis is legal, it has been proven many times over to be a helpful medicine.

It is important however to avoid self-medicating, and if you do suspect that you suffer from mental health issues or trauma, that you seek out professional help.

Just know that you aren’t alone in this, and there are always people willing to reach out and help you if you simply make your problems known. 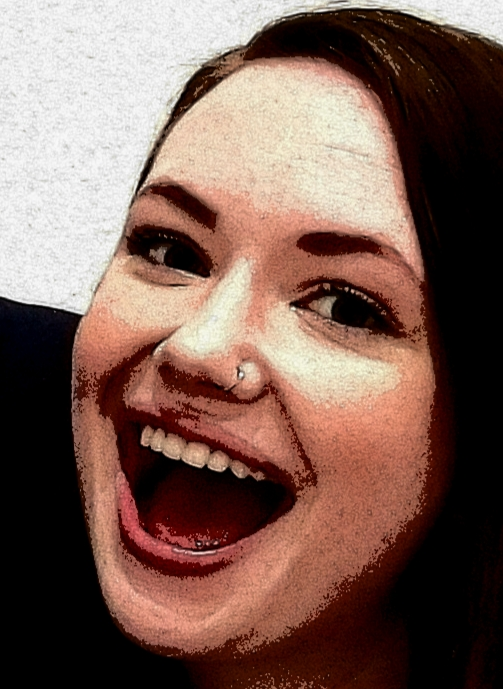 Frankie Wallace contributes to a wide variety of blogs and writes about several different topics, from politics to environmental issues. Wallace currently resides in Boise, Idaho and is a recent graduate of the University of Montana.

The Dos and Don’ts of Running a CBD Business