Revealing the TRUTH about Cannabis Myths and Misconceptions

For around a quarter of a century, we have been misled to believe that Cannabis can cause negative implications to one’s health and towards society in general. People who opposed Cannabis have given us false information and research regarding its cause and effects hence, Cannabis myths and misconceptions circulating within the public’s knowledge. This recurring issue leads us to question why?

The Cannabis prohibition and criminalization had a lot to do with war. In the war of nations for example, where Cannabis advocates in the U.S. protested against the 1940’s Vietnam War. Those that were high in power saw an excuse to arrest protesters, mostly Cannabis advocates. Charging them with Cannabis possession and incarcerating them, even though this meant incarcerating someone who was trying to push forward peace.

But the truth about Cannabis is slowly coming into the light. The scare tactics that were once used as propaganda are slowly stripped away.

This article is to straighten things out for once and for all regarding Cannabis myths and misconceptions.

Here is a countdown of the 10 most popular Cannabis myths and misconceptions that had us questioning about the purpose of the plant. 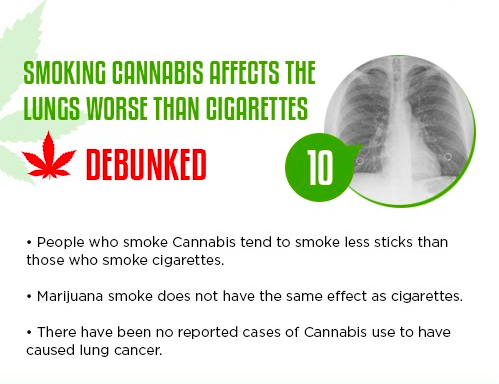 Cannabis Myth #7 – Gives You a Loss of Motivation 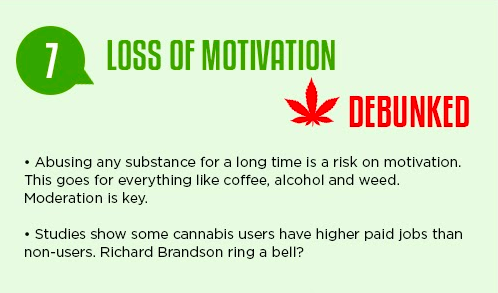 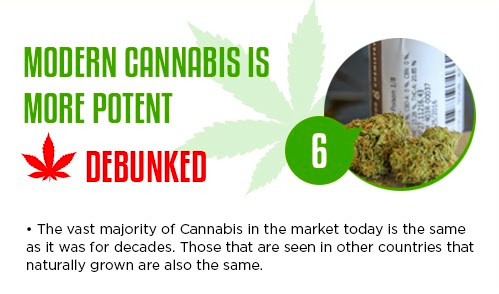 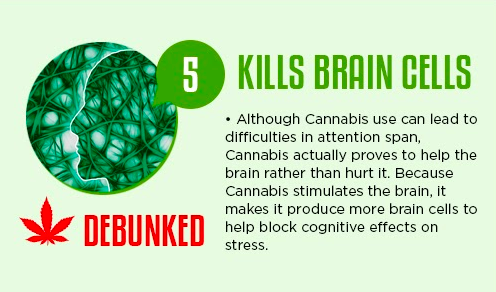 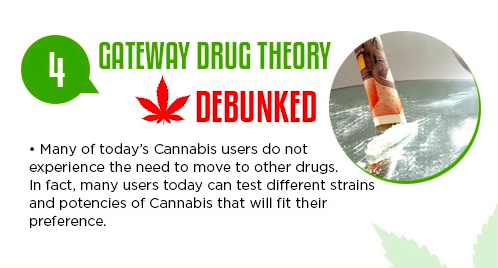 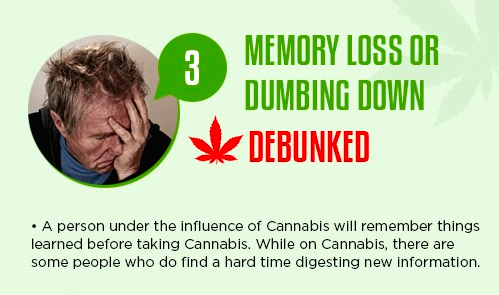 Cannabis Myth #2 – It Can Lead to Crime 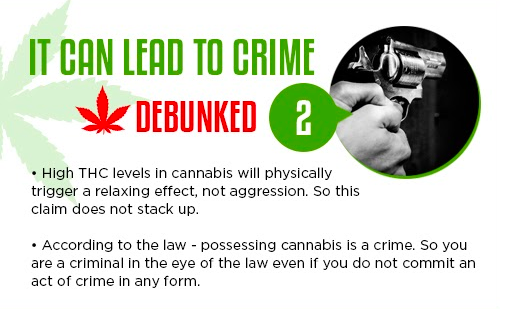 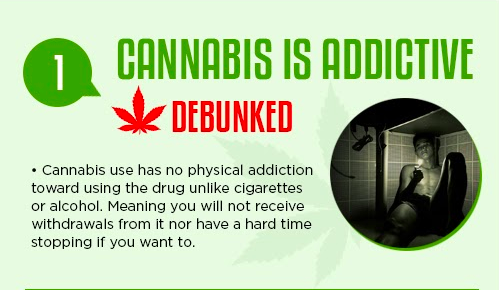 What other Cannabis myths and misconceptions have you heard?

Let us know in the comments below!