A week’s worth of rehabilitation on Cannabidiol (CBD), a non-psychoactive cannabis compound might aid those who abused drugs from regressing for months a study found.

According to the report, the researchers used cannabidiol, commonly known as CBD oil to mice that ingested either narcotics or alcohol every day for a week. The critters were given sticky CBD in gel-like structure and were applied on to their skin.

The study aimed to observe if treating them with cannabis can decrease the rodent’s consumption of the substance they were made to ingest.

It specifically tested whether marijuana would stimulate them to ward off and contain their urges in getting their fix even when put into stressful situations.

It turns out that cannabidiol managed to reduce the rats’ urges to ingest lower levels of cocaine or alcohol even when they were introduced in anxiety-inducing conditions that pressure their minds to consume more.

The rodents’ with the CBD oil gel plastered on their skin were also calmer and less violent claimed the scientists.

Researchers also added that those results were not temporary. They said that it would only take a week of that kind of therapy to provide a long-term positive effect on the subjects. The beneficial reaction from the CBD gels could be noticed for up to five months.

It only takes three days for the gels to be completely flushed out from the critters’ system. 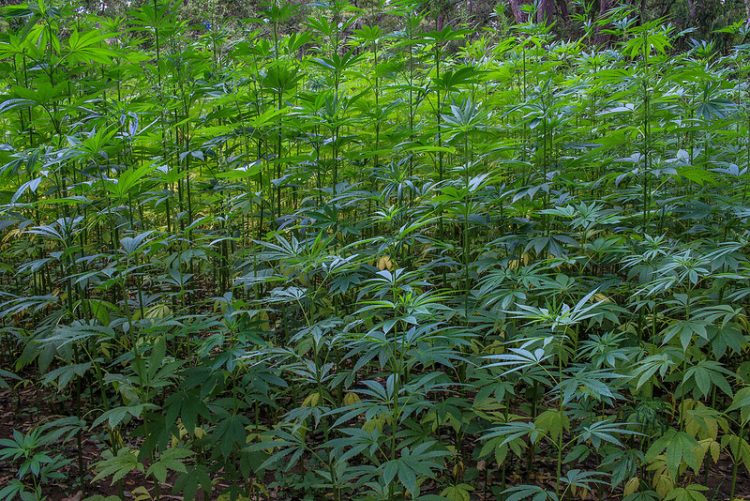 The leader of the investigative group that conducted the study was Friedbert Weiss of the Scripps Research Institute. In a press release, Weiss said that the study proves that CBD was indeed a potent solution in the prevention of relapse.

The neuroscientist from the research institute also added that the CBD compound promoted the rats’ system to block off conclusive would-be stimulus that makes them hungry for the substances they were exposed to for months.

“Drug addicts enter relapse vulnerability states for multiple reasons,” Weiss said. “Therefore, effects such as these observed with CBD that concurrently ameliorate several of these are likely to be more effective in preventing relapse than treatments targeting only a single state.”

CBD is different to Tetrahydrocannabinol  (THC), the cannabinoid that makes cannabis users ‘high’. Without the psychoactive effects, CBD can be applied in a highly potent dose to assist with certain conditions.

According to the parents of a child from Indiana named Jaelah Jerger, their daughter was suffering from more than 100 seizures every day. It all changed for the better when Jaelah was prescribed a CBD rich hemp extract.

An investigation published in The New England Journal of Medicine found out that cannabidiol significantly lowered the occasions of seizures from 120 children who have the Dravet syndrome.

Human stem cells were also discovered to curb the dependence on alcohol. This study was reported in Nature Journal.

The research discovered that one injection of human stem cells on rodents’ conditioned to be addicted to alcohol reduced their dependency on the intoxicating substances.

Scientists gave the critters the option to pick among two choices: water or a sweetened alcoholic beverage for a year and five months. They disclosed that the researchers kept the rats’ from ingesting any kind of alcoholic drink for two more weeks. 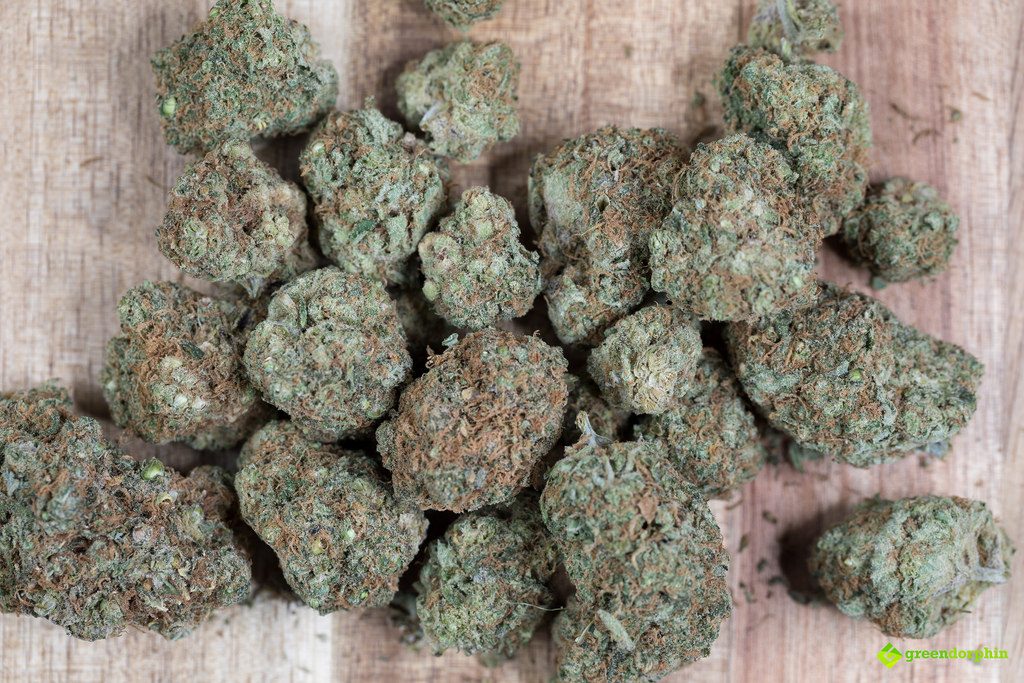 Human mesenchymal stem cells that were harvested from liposuction were then injected into the bodies of the animals after two weeks of the alcohol-free break. They were then given an hour to take in as much alcohol or water they could after the fourteen-day purge.

The animals who were injected with the human stems cells drank 80-90 percent less alcoholic drink than what the researchers expected.

The study also discovered that the change in the alcohol consumption of the rodents was observed up to five weeks after the first treatment. Significantly shorter than the effects of the marijuana alternative.

Share your thoughts with us in the comments section below.