Congress has voted to extend the protection of medical marijuana in legal states, showing another sign of warming up to legal cannabis.

A Congressional committee has passed the Joyce Amendment, a bill that will restrict the funds available to the Department of Justice for their operations against state-legal medical cannabis programs.

Last week, it was heard for the first time by the House appropriations committee and they soon after decided to pass it.

Justin Strekal, the Political Director of National Organization for the Reform of Marijuana Laws or NORML said that it was a monumental victory for medical cannabis in the states where it is legal and a blow for Jeff Sessions, the Attorney General of the current administration who does not support cannabis.

Strekal said that the enactment of the amendment through the proper order in the appropriations committee shows another major step towards the normalization of state-level cannabis correction in U.S. Congress.

This amendment had not gone through the regular committee order in the past. It was also inserted into the appropriations draft on the floor of the House. Those initiatives were blocked by Pete Sessions, the Rules Committee Chairman in 2017.

Pete Sessions is known as a militant cannabis prohibitionist.

After those proposals failed Representative David Joyce of Ohio offered the amendment.

On behalf of NORML, Strekal thanked the representative from Ohio for leading the movement to protect the 46 states that already have reformed cannabis policies and save the lives and health of more than two million patients who are using cannabis.

Members of the U.S. Congress have passed the annual budget that includes the provision for protecting those who are part of the state-sanctioned dispensing and use of medical marijuana from undue prosecution by the Department of Justice since 2014.

The amendment, formerly known as the ‘Rohrabacher-Blumenauer Amendment’ dictates that the federal funds can’t be used to stop and restrict states from “implementing their own state laws that authorize the use, distribution, possession or cultivation of medical marijuana.”

In 2017, Attorney General Jeff Sessions sent a letter to the leaders of Congress to remove the conditions that restrict their organization. Sessions wrote that he believes it is unwise for the Congress to restrain their discretion of the Department to provide the budget for a particular litigation. He mentioned that it is important particularly because the U.S. is in the midst of a historic drug epidemic and a potential rise in violent crime incidents in the country.

According to a recently released report that surveyed Americans all over the country, most of them support the legalization of marijuana.

Nine out of ten Americans approved and favor the use of medical cannabis for patients. But more importantly, seven out of ten of the voters which include the majority of Democrats, Independents, and even Republicans say that they are against the federal government’s’ actions against the states which have already legalized the medical and adult use of cannabis.

Legal cannabis has not caused negative impacts in terms of the crime rates, safety in the workplace, or road safety. Rather, since the implementation of these laws, the economic growth of those states picked up and it created hundreds of millions of dollars in tax revenue. 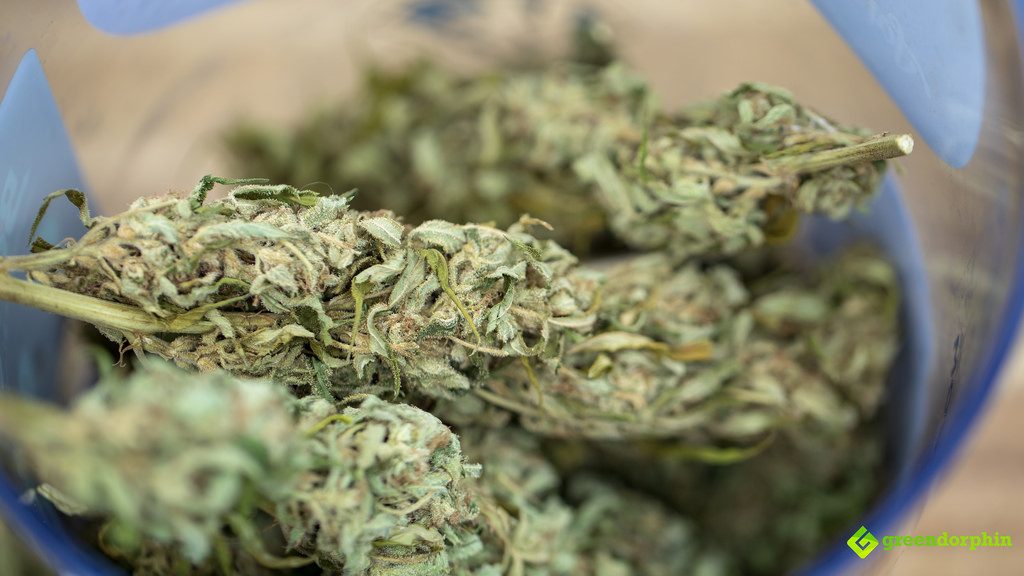 A 2017 report said that there are roughly 123,000 individuals from the U.S. who are working full-time in the industry. Revenue from tax collections in the states of Colorado, Washington, and Oregon have now exceeded initial forecasts. Furthermore, more reports have proven the association between marijuana access and lower rates of opioid abuse, mortality, hospitalization, and use.