Members of Alberta Health Services commonly called the AHS, raised their concerns that the proposed regulations around smoking cannabis in Edmonton, the capital of Alberta might be the most liberal in the world. Executives of AHS advised the city council last week on Wednesday.

The proposition will let residents of the state smoke in public parks in the city. It will mean that Edmonton can embrace what the city of The Hague from the Netherlands and even Vancouver are actively backing away from. A delegation of researchers and doctors cited these examples during the city council’s community service committee meeting.

Kathie Gavin, the representative of the AHS provincial cannabis group said that up until now, there is no jurisdiction that allows public use and consumption of cannabis even in the states where the drug is fully legalized including Alaska, California, Colorado, Uruguay.

Gavin reported that The Hague, where cannabis is wholly allowed, gave an order on May 1 to ban the public use of cannabis in 13 public areas. Local government officials cited some reports of nuisance and concerns with the smell.

In April this year, the Vancouver Park Board said that it declined to issue a permit for a public 4/20 event because smoking cannabis in public is still prohibited.

“Those jurisdictions are now pulling back. We went to where they were five years ago, which is not consistent,” said Gavin’s AHS colleague, medical officer of health Dr. Shobhit Maruti. “The current bylaw would be one of the least restrictive bylaws, not only in the province, but in the world.”

Alberta’s council is currently updating the bylaws for its public areas ahead of Canada’s total cannabis legalization in October. Earlier in June, the committee proposed a plan that would permit its residents to smoke on any city sidewalk or walking trail, in neighborhood parks, in the river valley, and in designated areas at public events and festivals.

Officials from the city brought the proposal in wording for that bylaw to the committee last Wednesday where the city councilors heard from the speakers who then sent the subject to the council for deliberation. It would mean that a vote will be conducted soon after to decide the fate of the issue.

Councilor Michael Walters said that he believes the council will have to look at a greater cannabis regulation especially in parks with playground equipment or in sports fields.

City officials also added that a less restrictive bylaw would be more inexpensive to administer.

Officials from the provincial office still have not given their word on whether they will share federal tax dollars with the city and municipalities to offset the cost of enforcement.

Edmonton’s team of health professionals have urged the city government to take a few more months to reconsider the issue. They recommended a complete prohibition on public smoking and added that it will add more opportunities later if there is a huge demand from the public. Dr. Maruti said that this can turn people to less publicly off-putting ways of cannabis use like cannabis oils and such.

The medical health officer also urged the council to prevent the adults from smoking in front of children because it might normalize the action which could lead to more youth trying it from an early age. He also reported that twenty to thirty percent of the users of non-medical cannabis have experienced increased panic attacks, anxiety, and social phobia by using the drug. It also had created significant impacts on the development of the brain and might also cause psychological disorders.

According to Dr. Maruti, the regulations will be vital in setting up the societal norms in the city and his team at the Alberta Health Services are doing everything they could from a public health standpoint to discourage public cannabis smoking in order to lower the risks of encouraging other people doing it as well, citing that kids copy what they see. 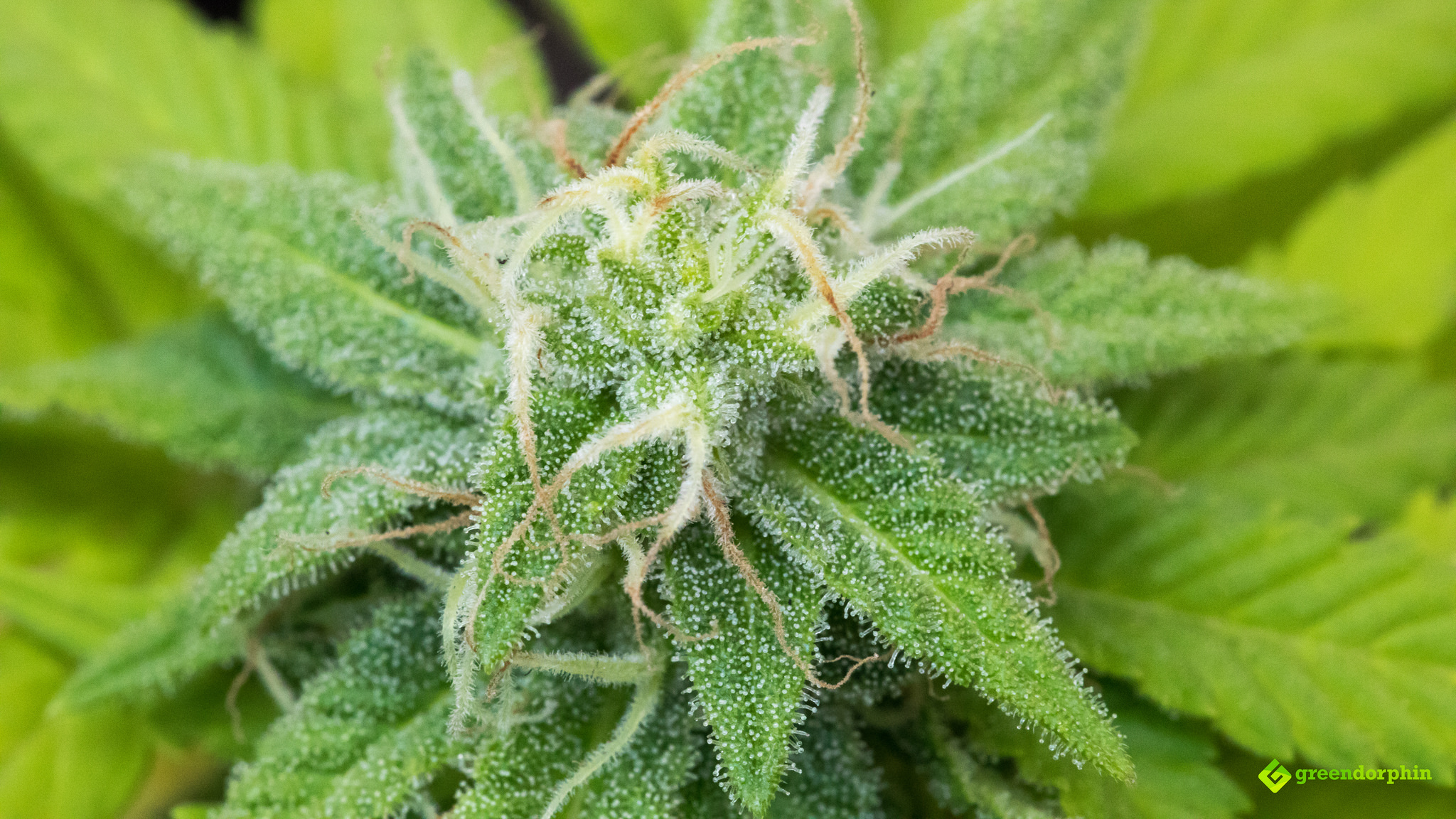 Gavin said that in Alberta, the public consumption of cannabis is already prohibited in Calgary, Lloydminster Banff—Airdrie, Calgary, Okotoks, Spruce Grove, Stony Plain and other municipalities are now also thinking of implementing the bans.

Several territories and provinces have also ordered a local ban of public cannabis use in their areas. These include Manitoba, New Brunswick, the Northwest Territories, Ontario, and Saskatchewan.

What are your thoughts on allowing the consumption of cannabis in public? Let us know in the comments below!