Producers of cannabidiol (CBD) -rich marijuana extracts have experienced a major set back after a federal appeals court stepped on their challenge. Makers of the extracts were trying to stop the Drug Enforcement Administration from categorizing their products as potentially dangerous drugs.

The DEA has established a Controlled Substances Code Number for “marijuana extract” in late 2016, creating speculations that the DEA wanted to control cannabinoids as a ‘controlled substance’ and the move was challenged in court.

The decision was made by a panel of judges from the 9th Circuit Court of Appeals. With their lawyers, the hemp industry challenged the DEA’s ruling that created a drug code for cannabis extracts.

Officials from the DEA said that the code they established was meant to keep track of the derivatives of marijuana that is often used in studies for it to meet the obligations of the treaty.

Officials from the department said that they still have to do this because byproducts and extracts from cannabis are still categorized as a Schedule I substance.

Schedule I substances are items that are classified by the government as dangerous and are believed to have no medicinal properties. Heroin, peyote, LSD, and ecstasy are some of the substances in that category.

Leaders of the hemp industry contended against the ruling and the Schedule I assertion.

Hoban Law group, a Denver-based law firm represented the Hemp Industries Association along with other companies and businesses that deal with marijuana and marijuana-related substances.

These parties challenged the DEA because the agency is apparently overstepping its boundaries and abusing their power by scheduling substances- particularly cannabinoids- which is not classified as prohibited by the Controlled Substances Act.

Additionally, they argued that hemp-derived compounds that are rich in CBD are still covered and protected by state laws in states where it is legal.

Attorneys from the Hoban group said that the rules could be taken in a different angle by local and federal agencies and could lead to unlawful seizures of their merchandise and probably even closures of businesses in the flourishing multibillion-dollar hemp industry.

In their opinion, issued April 30, the judges from the 9th Circuit said that the clients of Hoban Law Group’s had the opportunity to comment during the DEA’s rule-making process but they failed to show up. This resulted to the majority of their challenges to go moot.

The judges also said that the final rule of the DEA does not violate the Agricultural Act of 2014 or the Farm Bill. It contained the conditions that allowed for industrial hemp which is defined as Cannabis Sativa L. plants with less than 0.3% concentration of psychoactive tetrahydrocannabinol (THC). 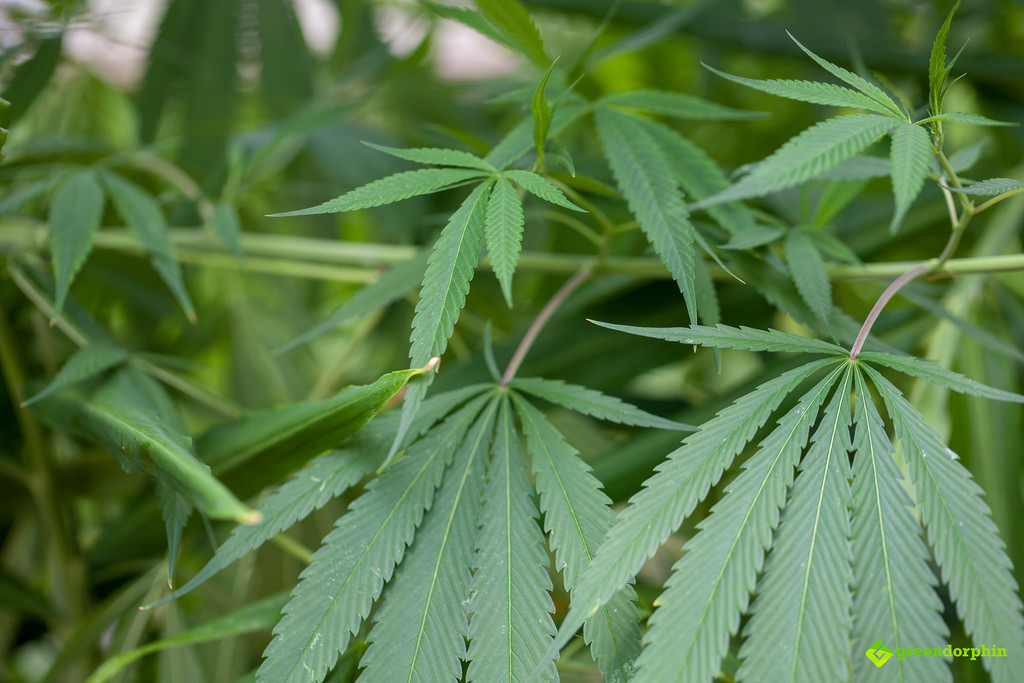 READ RELATED STORY
Are Marijuana Stocks Worth the Investment?

One of the judges wrote that the Agricultural Act contemplates the potential clash and the Controlled Substances Act and deters it. According to Garrett O. Graff, a lawyer from Hoban, it was the silver lining for the hemp business.

Graff said that the DEA’s statement last year that suggested that there was no solid intention to regulate cannabinoids coupled with the court’s view of the Farm Bill is supposed to give the hemp industry some relief.

He also said that there are broader and more important issues about the security and safety of those who produce and sell the extracts.

Bob Hoban, one of the Managing Partners at the Hoban Law Group said that their clients are still thinking if they would request a hearing.

“Though we appreciate the court’s finding in favor of the legitimacy of the Farm Bill’s hemp amendment, we are still disappointed with the court’s findings that the final rule does not interfere with lawful, hemp-related business activities, as even 29 members of Congress confirmed in their Amicus Brief to the Court,” Hoban wrote. “Given the pervasive confusion and irreconcilable conflicts of the law that have led to product seizures, arrests and criminal charges against those involved in the lawful hemp industry, the petitioners believe that the final rule must be invalidated, absent the court clarifying and further resolving these conflicts and their severe consequences.”.

As of the moment, several proposals for the protection of the hemp industry are floating at the state levels and they have great potential in creating positive change.

In the federal level, Mitch McConnel, a Senate Majority Leader established the Hemp Farming Act of 2018. Once the law has been passed, it would remove hemp from the list of the controlled substances, support marijuana research and protect local businesses in states where it is legal, and treat cannabis plants as an agricultural commodity.

In Colorado, legislators approved a bill that would regulate marijuana-infused products which include CBD extracts- like any other food ingredient. It only awaits Governor John Hickenlooper’s signature for it to be passed into law.