Is Hemp the Answer for Struggling Farmers?

Hemp, which produces CBD oil, is set to be recognized as an agricultural plant produce this year. This might provide a much-needed cash inflow for the agricultural industry.

Amidst all the turmoil and excitement around the legalization of marijuana in America, another new legal crop has received relatively little attention: hemp. However, hemp can be more ambitious.

Marijuana generally grows up in small quantities under strictly controlled conditions, often in indoor environments, hemp is grown on fields similarly to other farm crops like corn and alfalfa.

Hemp can be very profitable for farmers to grow. It uses significantly less water than other crops such as corn and cotton and hemp tolerates different types of soils and can be grown in most climates.

It does not require pesticides, and grows very fast, grows up to 20 feet in 100 days.

Thus, if hemp plants eventually replace other crops in large acreages, it can free up important water supplies in the dry west for other uses. This can be especially important in climate change that is expected to shrink western mountain snowpacks.

Geoff Whaling, chairman of the National Hemp Association said that hemp uses more water at the beginning of its growth but the moment it passes this early growth stage for about three weeks, it becomes one of the most drought-tolerant crops on the planet.

The hemp plant may be one of the oldest cultivated crops in the world. It was farmed commercially in the United States until the 1930s.

Hemp fiber was processed to make ropes, sails, and other fabrics. The Marijuana Tax Act of 1937 effectively killed the industry.

Up to this date, CBD oil is widely recognized as an effective therapeutic treatment for many health problems, from major muscles and joint strains to epilepsy and brain traumas such as concussion. 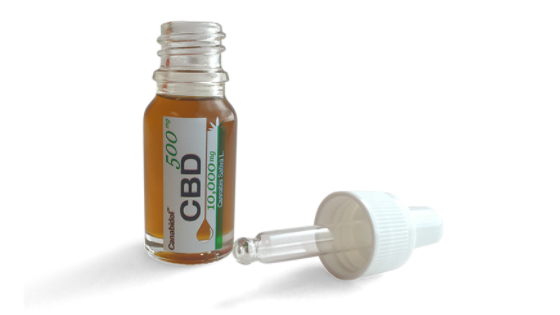 Hemp oil products are becoming a major market in the US.

Given proper processing equipment, there are more than 25,000 other products that can be made from hemp. This includes food for humans and animals, fabrics, building materials, ethanol, and biodiesel.

The 2014 Farm Bill allows hemp cultivation in America for research purposes. The law requires the states to set up an authorization process, one of the provisions of the law is for an individual farmer to only have no more than 50 acres of hemp crops.

According to the National Hemp Association, hemp was only planted on 25,713 hectares in 2017. That’s more than twice the hectare obtained in 2016 but it is insignificant to the 16.5-million-hectare harvest of alfalfa for example.

In 2017, Colorado is the largest producer, with 9,700 hectares of crops, followed by Oregon with only about 3,500 hectares. Montana, Nevada, and Washington each planted nearly 1,000 acres last year. 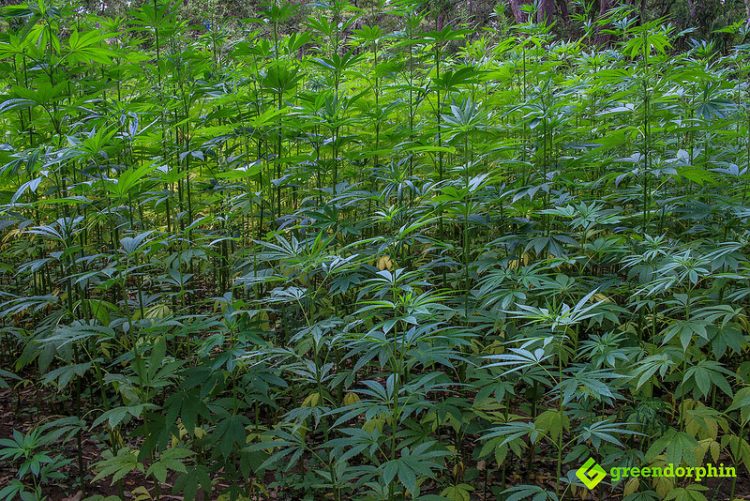 Keith Wiggins, a farmer and a ranch owner near Walsenburg, Colorado, is planning to grow six acres of hemp this year on leased land that grew alfalfa last year.

He got interested in hemp after his daughter-in-law told him to apply CBD oil on his painful ankle. He was elated by how well it worked.

Wiggins said it cured his ankle pain. He thought, if these things work well, he needs to know how to make it.

Hemp crops are easy to grow but harvesting does require specialized equipment. Growers must pass a Federal Bureau of Investigation background check, and obtain permission from their state (if the state created a program to allow hemp farming). Regular inspection is required to ensure that THC levels in the plants are under the allowance (usually 1%).

With all the complicated processes and new things to learn, why are farmers still interested in investing in cannabis?

The answer is the potential revenues.

Some U.S. farms report income of $90,000 per acre from CBD oil. Compared to around $600 per acre for alfalfa. This makes hemp a wonderful and practical choice for any farmer.

It does not include the potential profit from fiber to hemp stalks. Interestingly, there is still no U.S. equipment that has the ability to process this hard fiber, so it has been thrown away by most farmers.

It is expected to change as the market grows, eventually giving the farmers the access to proper processing equipment and another source of income for hemp products.

Congress is working on passing a bill that would register hemp as an agricultural crop.
The bill has the support of both parties and was introduced by the most powerful Republican in the Congress, Senator Mitch McConnell of Kentucky.

If passed, it will end all legal barriers to hemp farming and make farmers worthy of many of the benefits available to other crops, including crop insurance and federal research grants.