Legalizing Cannabis Will Make the World a Better Place

However, would cannabis legalization on a worldwide scale be beneficial?

Some say yes. Pack your dry herb vaporizer with some cannabis and read on to find out how.

While many politicians continue to spout the old “tried and true” prohibition of cannabis, many are calling for worldwide decriminalization.

They are saying that a “drug-free world” is for those who are still naïve and believe that punishment and not treatment is the way to deal with those who use illegal drugs, such as marijuana.

Since the mid-1990s, several states have legalized the medical use of marijuana and beginning in the 2010s, several more have taken the step to legalizing recreational marijuana.

One retired judge believes that the benefits of legalization are huge. Jim Gray, of Orange County, California says that cannabis is the largest cash crop in California, as it is in many other states. Legalization and taxation could pay for infrastructure improvements as well as the salaries of more teachers, firefighters, and other public service jobs.

Legalization would help put the $50+ billion that America spends every year on the drug war to some other uses.

In 2016, 653,249 Americans were arrested for violating marijuana laws. These are not kingpins who are growing fields of marijuana.

89% of marijuana arrests are for simply possessing the drug and not the distribution or cultivation of cannabis.

Further, the majority of those who are arrested for the possession of cannabis are either black or Latino, who make up 57% of those incarcerated in state prisons on drug-related charges.

Healthwise, the benefits are possibly innumerable. Cannabis has been shown to be at least as effective as opioids at relieving chronic pain.

With the number of deaths by overdose related to opioids on the rise, cannabis can be an effective way to get thousands of people off of opioid pain relievers, which are highly addictive.

A doctor can not only prescribe the kind of cannabis that would be most beneficial, such as a THC-dominant or a CBD-dominant strain or a hybrid. Medical professionals can also recommend the best method of ingestion, such as edibles or a dry herb vaporizer.

Knowing exactly what is in the cannabis that a person is buying, knowing how strong it is, and following a doctor’s prescribed treatment when it comes to cannabis is more beneficial than purchasing the drug on the black market, where anything goes.

On a global scale, legalization in the United States alone would go a long way to reducing the collateral problems worldwide.

The demand for illicit drugs, including cannabis, nor the drugs themselves are not going to go away.

Why continue to support South American and Middle Eastern drug cartels as well as those around the world? Legalization would go a long way towards decreasing the demand of the black-market.

Do you believe legalizing drugs could strengthen democracy? Let us know in the comments below! 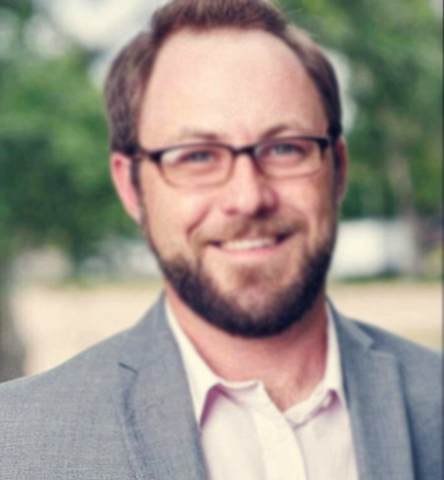 I am a marketing and creative content specialist at GotVape.com with primary focus on customer satisfaction. Technology and fitness combined healthy lifestyle obsession are his main talking points