Legal Cannabis is Proven to Boost the Economy

Taxes from the cannabis industry has contributed significantly to the local economy according to a report by the Pueblo’s Institute of Cannabis Research from Colorado State University.

A lot of researchers have come up with the conclusion that legalizing marijuana helps develop the economy in Pueblo County, Colorado. Taxes collected from cannabis reached more than $58 million.

Even when incorporating the total expense for the legalization of marijuana, including law enforcement and social services, the county still ended up with a $35 million net positive impact.

The research was funded by state and local marijuana taxes. “When compared to other similar communities in states where cannabis is not legal in any form, Pueblo appears to be doing better on a number of measures,” the paper reported soon after it was released.

The study did not only focus on the economic boost of cannabis but the researchers were also looking to point out the negative effects of legalizing marijuana.

These include an increase in marijuana cultivation and possible confusion among law enforcement that are trying to keep up with the ongoing changes regarding weed regulations.

However, the report also debunked one of the harms that were associated with the legalization of weed.

They found no evidence that proved the legalization of cannabis had contributed to the increasing rate of homelessness and cannabis use among young people has not increased.

As a matter of fact, in Pueblo County, they have scholarships that are funded by cannabis tax. Last year, they distributed around $420,000 worth of scholarships to 210 students.

This year, the county is geared towards tripling the number of scholarships that it offered as tax collection is expected to increase.

If marijuana is legalized on the federal level, it is foreseen to result in an additional tax of up to $105.6 billion between 2017 and 2025 according to one report from an analytic firm New Frontier.

If regulated properly, it is obvious that marijuana is a great help to the economy. In contrast to the growing fear that marijuana outlets could have a negative effect on property values, one study on Colorado municipalities found that when weed was legalized, it actually led to 6% increase in housing values.

However, the government should note that the economic boost from marijuana should not be their only basis for legalizing it.

According to Andrew Freedman, who is considered as the first “marijuana czar” and served as the State of Colorado’s first Director of Marijuana Coordination, has warned the possible legalization of marijuana solely for the purpose of tax revenue.

In his 3 years of experience as Colorado’s first Director of Marijuana Coordination, he now serves as the government’s consultant on legalization matters. 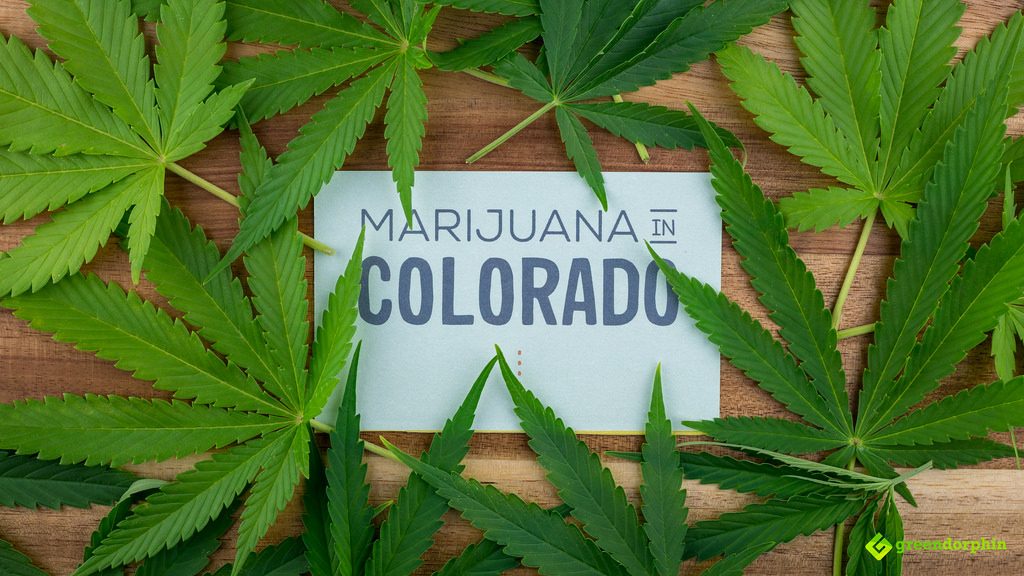 According to the Brookings Institution, Andrew is one of the people behind the success of the State of Colorado in implementing recreational (adult use) marijuana legalization.

Andrew holds a J.D. from Harvard Law School and a B.A. in philosophy and political science from Tufts University. He has received national recognition for his outstanding work and was awarded by Fast Company’s one of “100 Most Creative People in Business” in 2016.

He had been praised by Governor Hickenlooper who expressed his delight with Andrew in national television. For him, Andrew Freedman has done a remarkable job of creating a framework to regulate cannabis.

According to Andrew, other benefits of the legalization of marijuana should be looked into and that the local government should be keen on creating detailed policies that would no longer confuse law enforcement.

In his view, there should be a holistic view of legalizing weed and it should address other issues that come with it.

Legalising cannabis has so many benefits to consider… if you have any thoughts on the topic make sure you share it with us in the comments section below.