Is Marijuana the Answer for Asthma?

Asthma may sound like a simple health condition, but only the sufferers will know the intensity of this health condition. Asthma is a chronic respiratory disorder that is known to have caused 250,000 deaths, in 2011. Around 300 million people worldwide are affected by Asthma.

In the ancient period, the wonder herb Marijuana was used as a remedy to suppress the breathing problems that asthma patients had, and it proved to be an effective and reliable remedy too. But, now things have changed with respect to Marijuana.

Marijuana’s medicinal properties have been masked by its psychoactive abilities that are unnecessarily exaggerated, by those who are unaware of the positive properties of Marijuana.

The major symptoms associated with Asthma are bronchoconstriction, inflammation, and severe pain in the chest area, or the stabbing sensation (not to be confused with angina pectoris or heart attack).  The victim is unable to breathe for a period and is then left gasping for air.

All these symptoms can be effectively addressed by the medicinal properties of Marijuana.

Various experiments conducted in the 1970s concluded that Marijuana had bronchodilation properties. This means Marijuana can easily dilate the constricted bronchi that supply oxygen to the alveoli in the lungs. It is this property largely, that makes Cannabis, the best remedy for asthma.

Inflammation is also commonly observed in asthma patients. Inflammation is believed to be the immune response by the body to the allergens that patient’s body interacts with, during the asthma attack.

However, the inflammation in the asthma patients is known to be a chronic one, and thus, it is important to address the inflammation symptoms too. The active ingredients of Marijuana, the Cannabinoids are proved to have excellent anti-inflammatory properties, which again earn a point for Marijuana, for the asthma treatment.

Pain is not often mentioned in describing  Asthma attacks; but, the victims do experience a deep ache in the chest, that will last for a few hours. It is proved through experiments that CBD (Cannabidiol), one of the cannabinoids, can effectively deal with the pain, and suppress it, allow the patient to go to sleep.

Lung muscles are very much strained during Asthma attacks, due to the constrictions, involuntary movements, etc. The anti-spasmodic properties of Marijuana will help patients with muscular pain and stress that are caused by the attacks.

These points clearly state the effect that Marijuana has on Asthma. Research experiments are ongoing to reveal other medicinal properties.  The day is fast approaching when Marijuana will be revealed to be the best remedy to a good number of physical and neurological disorders, and more and more people will get the right facts,  about this wonder herb.

Do you suffer from asthma? Or do you know someone who does and who can benefit from this development? 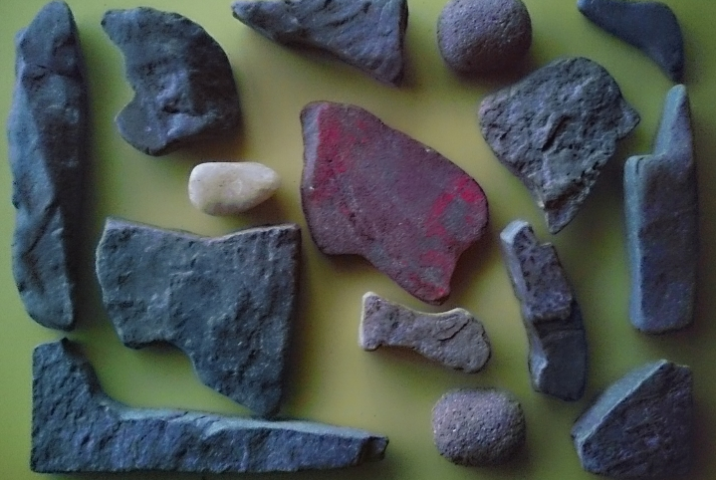 I am a firm believer in the herbal use and an advocate for recreational marijuana. My wife of over forty years, who abstains for her own reasons, and I have been living on the farm for nearly as long as we have been married. We have five successful adult children to be proud of. I was educated in Agriculture/ Horticulture at the OAC at the University of Guelph where I graduated with honors. I worked in many different farm occupations and silviculture, and am a firm believer in organic farming and cultural practices that are eco-friendly and safe for people. I also advocate mixed farming that includes livestock and crop production. I have developed some of my own innovations in plant husbandry that came out of years of experience and observation and tempered with advanced training in agric/hort. Science. I feel it is important to re-educate people about marijuana, expose the “snow job” that it has been a victim of, for almost a hundred years in North America. “It will be a tough row to hoe”, but we are determined to bring the truth to cannabis and its positive effects when grown in natural environments.