The government of Uruguay has announced that it is considering allowing marijuana kiosks to open throughout the country, mainly in the interior, where marijuana vendors do not yet exist.

Currently only 12 pharmacies are licensed by the government to sell recreational cannabis. This means that there are 11 departments (provinces) that do not have any legal vendors at present.
Extending the network of sales points has the goal of reaching Uruguayans who do not cultivate their own home grows and must therefore travel long distances to access the product legally at present.

According to El Observador, the small South American country’s major publication, these new mini-markets will offer the now-familiar 5-gram cannabis sachets. They will also have rolling papers, grinders and other consumable items, as well as stocking munchies like chocolates and the delicious national biscuit known as the “alfajor”.

The kiosks will supply recreational marijuana to all users registered in the State database.
Because banks do not operate with clients who manage money linked to the sale of cannabis, these new locations will only work with cash. In an American attempt to strong-arm Uruguay into shutting down its legal cannabis supply chain, US banking institutions threatened to cut off sales of US dollars to Uruguay if they handled cannabis-related money through their banks.

One source within the Palacio Legislativo, Uruguay’s legislative seat, pointed out that the government is still working to try to correct this situation.

The problem now arising is that the laws regulating cannabis (written up by former President José Mujica) state that the Institute for Regulation and Control of Cannabis “will grant licenses for the sale of psychoactive cannabis to pharmacies”. The text does not allow other stores to market the drug, but neither do they clarify what can be considered a pharmacy.

The changes were rejected by the Center of Pharmacies of Uruguay, which wants to retain the
marketing of cannabis exclusively in the hands of the pharmacies. Pharmacies earn $ 10,000 per kilogram of cannabis sold there.

There are 16,392 Uruguayans currently registered to buy marijuana, according to the data published on the IRCCA website. There are also 7,617 registered users to grow at home and 70 membership clubs.

When the sales began, on July 19, there were 4,959 users, 6,948 self-cultivators and 63 membership clubs. The data of the registered persons are confidential and are part of a system protected by different “secure keys”.

At the moment there is no definite date for these premises to be put into operation. The government intends to first normalize the sale of cannabis in the pharmacies and then implement the roll-out of these kiosks.

Clearly the pressure the United States has applied to Uruguay to discontinue its federal cannabis program is not daunting the small, pioneering nation.

Those interested in opening a local marijuana kiosk should apply for a license at the Institute for Regulation and Control of Cannabis. 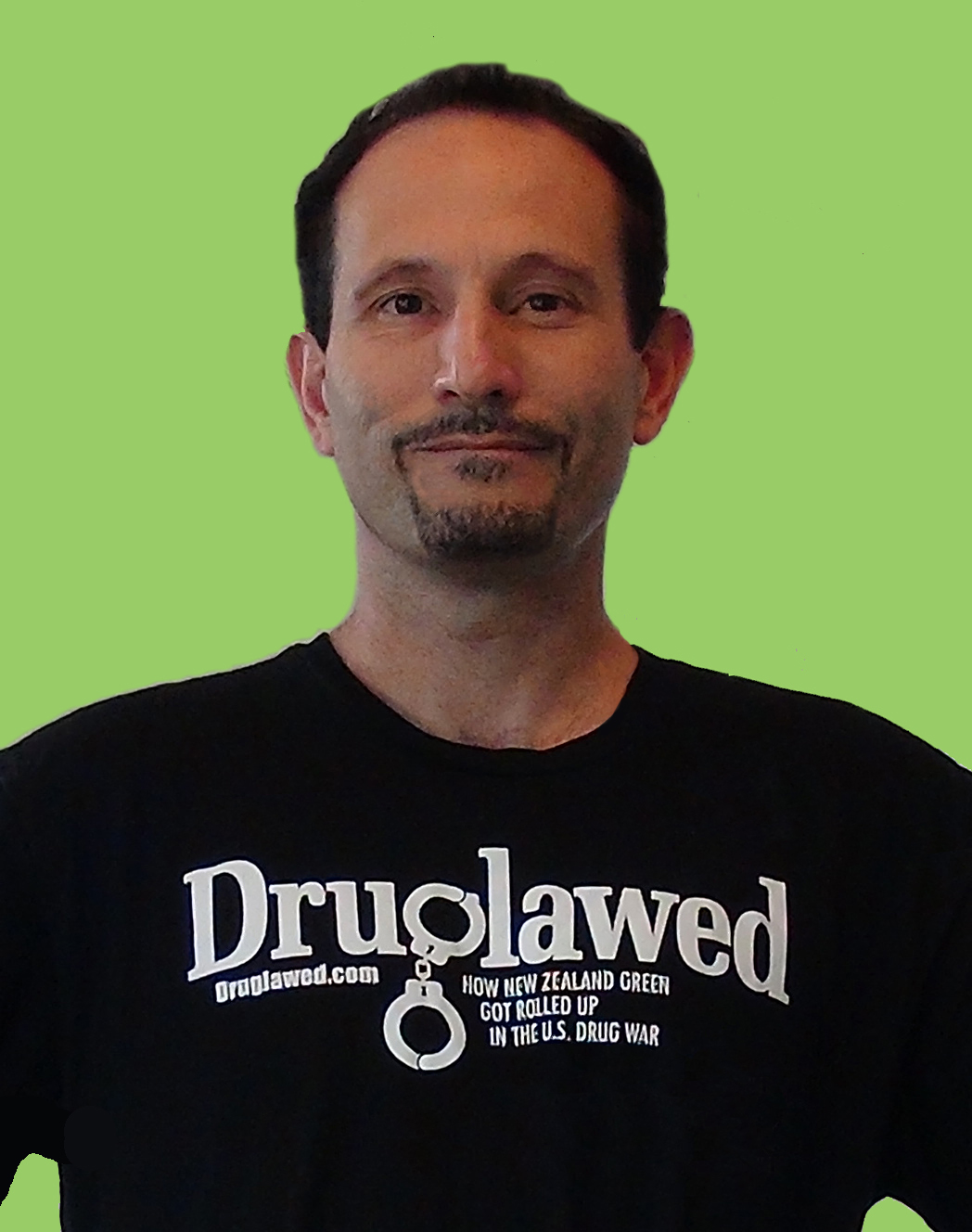