Cannabis has always been a soapbox issue for me. Growing up in Australia I was raised my whole life to believe that herb was indeed ‘The Devil’s Lettuce,’ and it wasn’t until my Dad was diagnosed with Lymphoma that I began to take any notice of weed’s supposed medicinal benefits. My old man managed to fight off the cancer, but my journey with cannabis was just beginning.

From 14 onward I was surfing the net daily looking for cannabis related news and content, and would spend hours watching and re-watching documentaries  to make sure that I had all the facts down pat. It was during one of these docos’ that I heard a quote from Californian cannabis advocate Todd McCormick, which has resonated with me to this day. McCormick states that “although cannabis isn’t addictive per se, learning about it quickly becomes so”. 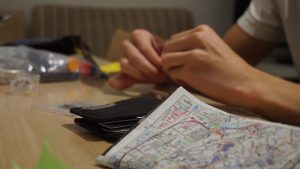 Growing up in Australia, cannabis use was all around me, I’d just never bothered to stop and smell the flowers. As with anything illegal, you don’t want people to know what you’re talking about, so Aussies came up with an absolute plethora of expressions to help get the point across. Choof, hooter, beugs, and ‘getting on’ are all common phrases for the Aussie stoner, with each state and territory offering their own alterations.

Where I was living in South-East Queensland we never really had any access to good cannabis, with the majority being imported bullshit from interstate, full of Plant Grow Regulators (PGR’s). 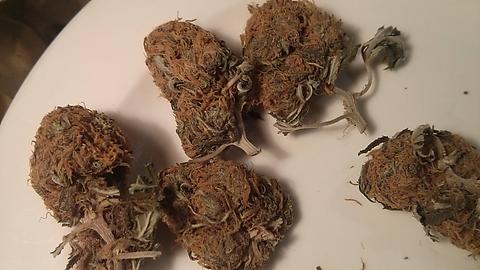 It tasted like dirt, contained minimal cannabinoids and looked like it had been sat on, but it got the job done.

When I was 17, I started getting better quality weed from friends who would drive down to Nimbin, the Mecca of cannabis for Australia. You’d get new breed varieties of Haze and Kush, as well as old outdoor strains that had been growing dormant in the area for decades. It was during this time that I really began to gain an appreciation for connoisseur-grade cannabis. 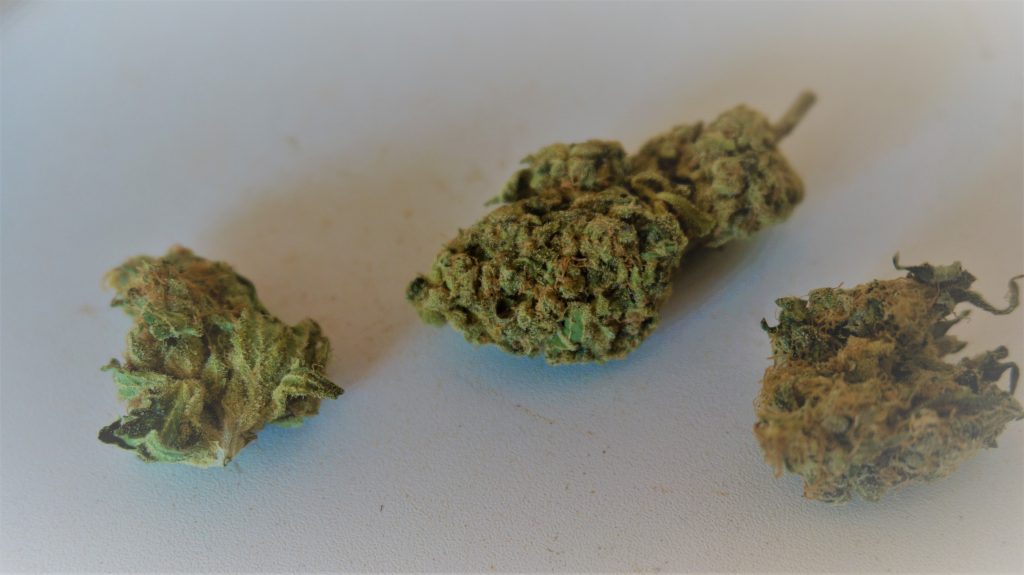 It was around the time that Colorado and Washington flipped and legalised the recreational use of cannabis that I began to consider the possibility of gaining a role in the industry. I was sitting at school when I saw the news on Facebook and immediately started envisaging a future where I could make a living by providing people with quality, legal cannabis to help with their afflictions.

In the subsequent three years, I would lose a member of my family to cancer each year consecutively. It was my first real brush with death and I felt helpless watching them suffer from conditions that could’ve been improved by using cannabis. After my Dad’s number of close shaves with cancer, coupled with watching three grandparents suffer painful deaths, I knew that I would be devoting the rest of my life to helping people find a better quality of life. 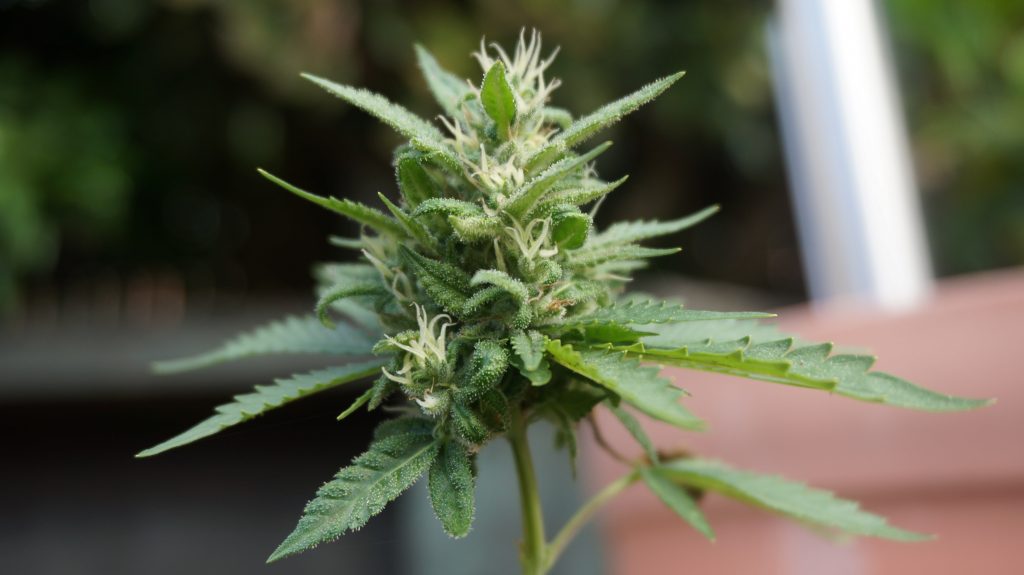 Between 2014 and 2017, I spent 18 months travelling back and forth between Europe and Australia. I lived in Switzerland for a year and got used to the high quality and availability of terpene-rich cannabis that’s all over Switzerland, Germany, Italy and The Netherlands. It troubled me that my homeland’s excellent growing conditions and surplus of space was able to produce such little decent quality cannabis, while chem-buds grown in houses under lights monopolised the market.

Numerous trips to Amsterdam helped me understand the genetics and science associated with producing quality cannabis, and sampling the original medicinal varieties formed the foundation of my practical medical knowledge of the plant. 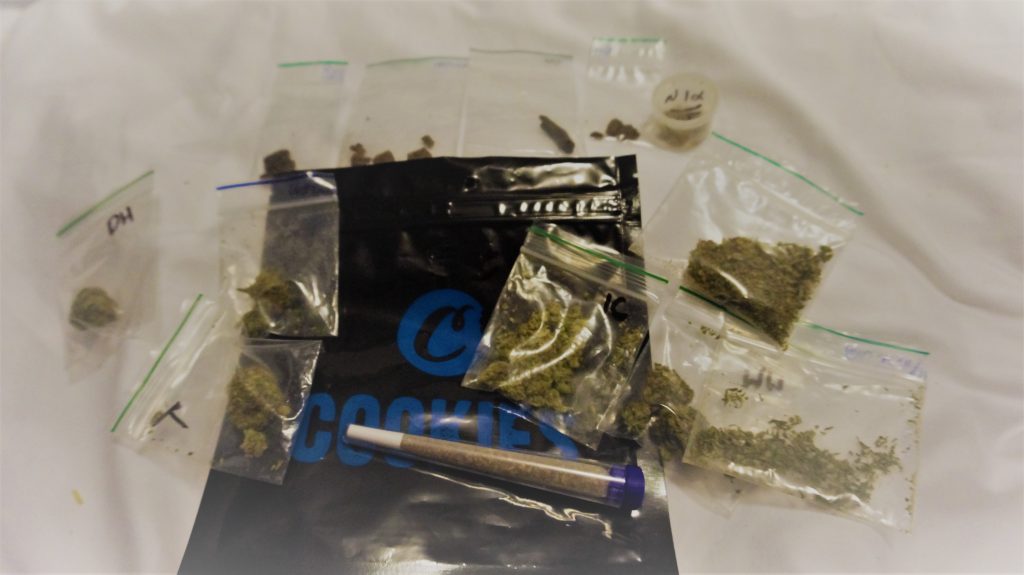 Cannabis is my passion, and it’s lead me to begin to establish myself in an industry that I never thought would exist. I spent so much time researching this plant that I begun to get tired of reading the same thing over and over again.

Being a cannabis blogger and writing for Greendorphin Media gives me the opportunity to create the type of content that people like me want to see on the web. From me, you can expect pieces about powerful figures in the cannabis space that are making some real change, as well as articles related to current trends, technology and of course – cannabis. 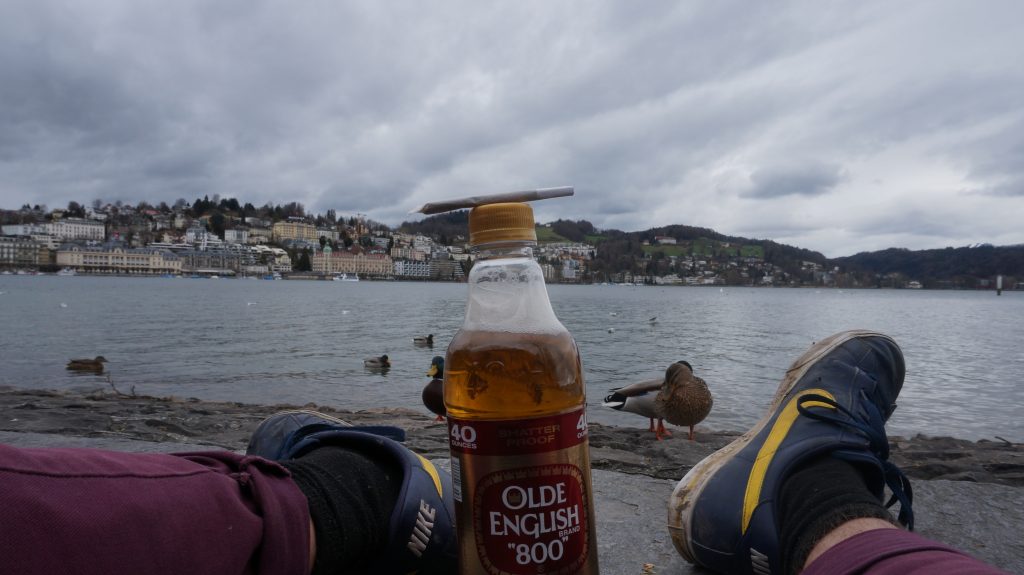 Like Matt, do you have a life impacted by cannabis? Why not share your story with us, let us know in the comments below.