Medical Marijuana Might Be on Utah’s Ballot this November

JR, April 6, 2018
561 0
SHARE
Home Around the world North America Medical Marijuana Might Be on Utah’s Ballot this November

In Salt Lake City, almost 160,000 signatures were gathered in support for the ballot initiative with regards to medical marijuana. This will give the residents of the state the power to decide the legality and availability of medical cannabis in November this year. 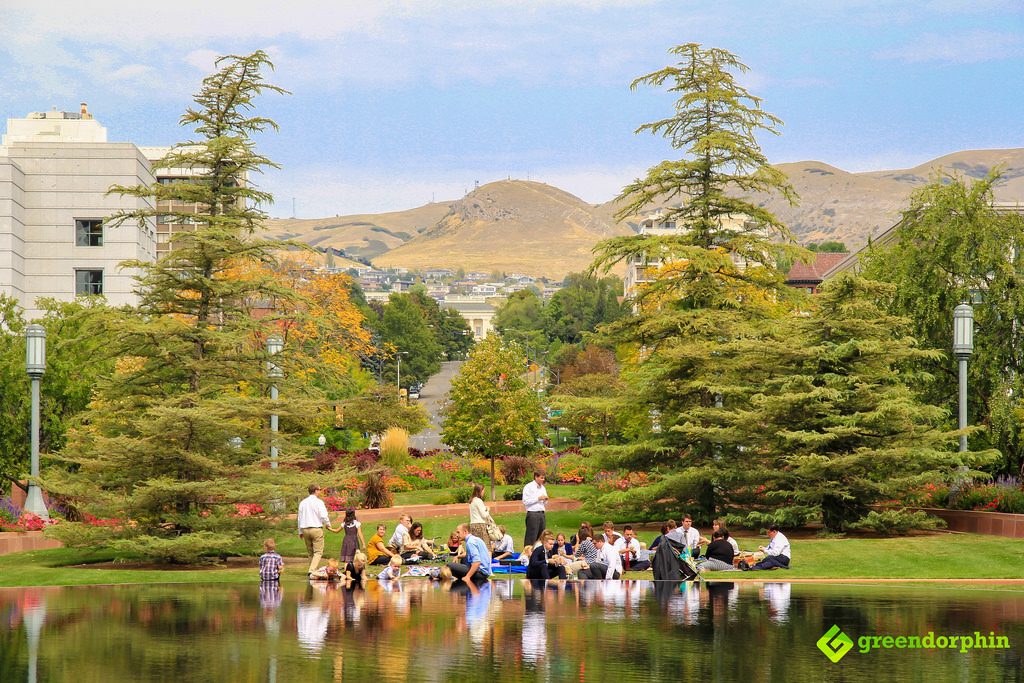 The organization actively gathering the signatures are the Utah Patients Coalition. FOX 13 reported that the group has been proactive in the movement to educate the public about medical marijuana.

Just last month, county clerks validated the authenticity of more than 120,000 of the signatures while the office of the Lt. Governor has verified 117,000 unique signatories.

Utah Patients Coalition only needed 113,000 for the topic be qualified in the ballots for November.
DJ Schanz from the Coalition confidently believes that the issue will be voted on and will have a definite positive outcome in November. 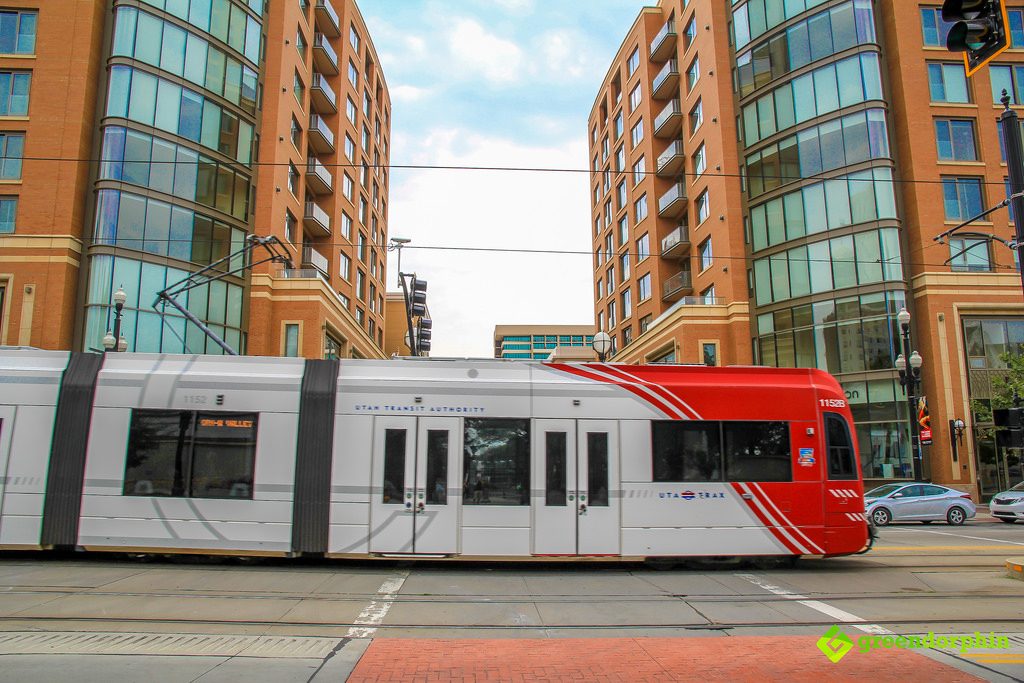 As of this moment, the signatures are still being validated by the Lt. Governor’s Office and by the county clerks.

Utah’s law requires the signatories to meet the qualified and required number of signatures in the 26 out of the state’s 29 senate districts.

Schanz said that they still need extra signatures from some of the districts to meet the deadline on April 16, 2018.

Members of the coalition are positive to reach the required number of support before the deadline and they are continually inspired by the stories and support they receive. They also added that political ideologies do not divide the Utahns from the issue, rather, they are united in seeing the medical cannabis be legalized.

In fact, conservatives in the rural neighborhoods are extremely supportive and their signatures compose a huge chunk of the total collected names. On the same interview with FOX 13, Schanz mentioned that individuals from the conservative rural areas had experienced the repercussions of opioids more than those in the other side of the spectrum and they need a better alternative.

On the other side of the report, legislators are concerned with the expansive and extensive steps the medical marijuana legalization movement are taking. These lawmakers mostly prefer slow but accumulative actions for this issue.

Utah Patients Coalition’s medical cannabis initiative in pushing for a ballot for the medical marijuana legalization is more expansive than what the state’s Legislature expect. If the majority chooses to legalize the plant, the treatment will be open to more variety of illnesses and more people.

According to Rep. Brad Daw (R-Orem), his constituents approve the legalization of medical cannabis but what the legislators would like to carefully regulate the program.

Daw also think that the proposed program sponsored by the coalition is wide-open as the initiative leans too far in the territory of recreational marijuana with the lax prescriptions and smoking policies.

The representative from Orem has backed several medical cannabis laws in the Utah State Legislature. One of those bills gives permission to the terminally ill patients the chance to test if medical marijuana is effective for them.

Utah’s Department of Agriculture and Food would handle the cultivation and distribution according to the proposed program.

Daw said that the lawmakers are taking the legalization bit by bit, unlike the ballot initiative which goes way beyond what they imagined.

READ RELATED STORY
MassRoots CEO, Isaac Dietrich Has Been Ousted by the Board

DJ Schanz from the Coalition argued that the legislators have been ignoring the pleas of the patients for too long and they need to act for themselves.

Utah Patients Coalition showed the details from UtahPolicy.com which showed that 77% of the residents in the state support medical cannabis.

“I do believe that people support marijuana use for medicinal purposes. I’d support it, too. I just want to have science behind it making sure we understand it does do something good. Not just an anecdotal,” Utah Governor Gary Herbert said in an interview with FOX 13.

When he was asked about his decision whether he would vote for the medical marijuana ballot, he replied that he has to study it first. He added that if you don’t say yes, it does not mean that you do not support the movement, rather, it might be that the content of the initiative does not align with the vision of the state.

Is Utah going the be the next state legalising medical marijuana?
Share your thoughts with us in the comments below.