Autumn Broughton, August 9, 2018
1.09K 0
SHARE
Home Concentrates You Might Want to Read This Before Giving CBD Oil to a Child

CBD has been in existence and used for medical reasons since the 1940s.

But it didn’t gain press attention until the popular success story of 2013 where the CBD oil was used on a 3-year-old Colorado girl, Charlotte Figi.

She suffered 300 grand mal seizures every week. Charlotte was diagnosed with Dravet syndrome at the age of 3 months.
She suffered from frequent status epilepticus. Charlotte failed multiple medications, and at the age of 5 she had a significant cognitive delay and required help with all of her activity of daily living.

Her parents had tried everything including a heavy regimen of pharmaceutical drugs and painful procedures that still did not ease her condition.

A documentary by the first medical marijuana dispensaries in California that centered around testing their strains for CBD and other cannabinoid content exposed Charlotte parents to CBD oils.

Once her parents started giving her this strain dubbed “charlotte’s web” within three months Charlotte had a greater than 90% reduction in her seizure frequency and by month 20, she was able to perform most of her daily activities independently with only 2 to 3 nocturnal tonic-clonic seizures per month.

This success story prompted CNN to air a 2013 special documentary on marijuana and its medicinal effects.

Till date, CBD oil is trending either as a liquid administered under the tongue, a gel capsule, as a cream or mixed with food.

What is CBD oil?

CBD or cannabidiol is one of the many compounds known as cannabinoids found in the cannabis plant.

Oils that contain a concentrate of CBD are called CBD oils.

Until recently, the most well-known compound in cannabis was delta-9-tetrahydrocannabinol (THC) the most active ingredient in marijuana and hemp.

Both CBD and THC are from the same plant cannabis Sativa but are very different. THC and CBD (exogenous cannabinoids) have different effects.

While THC is psychoactive and well known for its mind-altering ‘high’ effect when introduced into the body.

CBD, on the other hand, does not change the state of mind of the users.

However, it does not appear to produce significant changes in the body and has been found to have medical benefits.

Most of the CBD used medicinally is extracted from the least processed form of the cannabis plant, hemp.

CBD can’t be mentioned without including THC as most CBD oil contain both compounds with THC having a lower concentration. 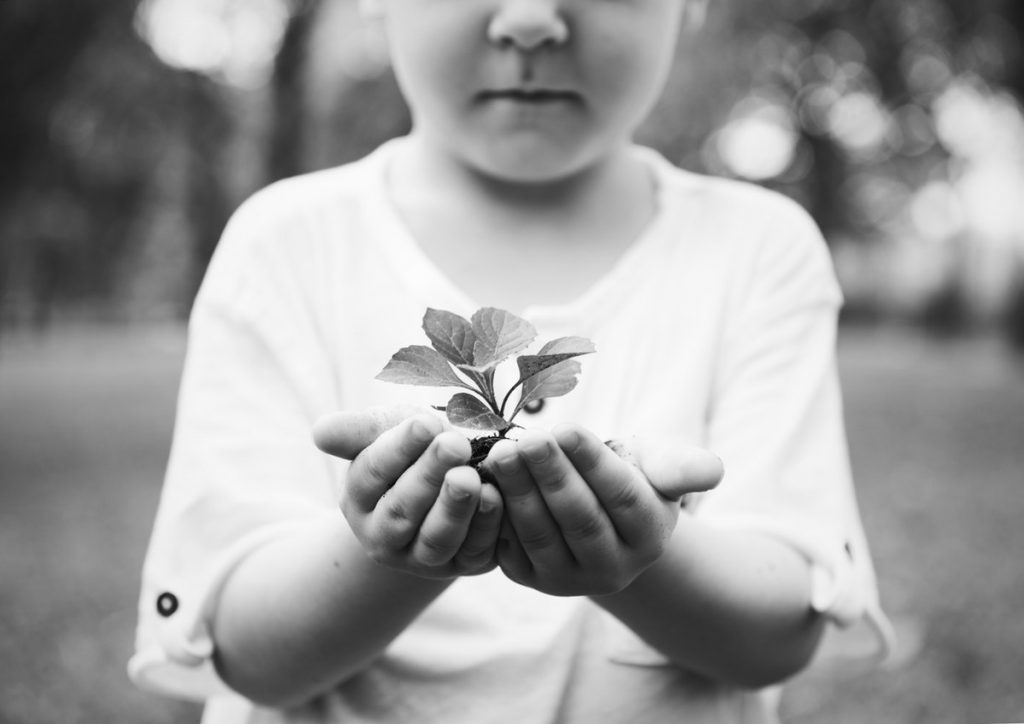 How does CBD oil affect the body?

There are two receptors for the cannabinoids in the body called CB1 and CB2 receptors.

CB1 receptors are found all over the body especially in the brain, where they deal with coordination and movement, pain, emotions, mood, appetite, memories among others.

THC is attached to these receptors which explain its mind controlling effects.

CB2 receptors are more common in the immune system where they affect pain and inflammation. It was previously believed that CBD affects CB2 receptors but, it has been found that it does not act on either receptor directly. Instead, it seems to influence the body to use more of its own cannabinoids.

Having established that CBD oil possibly affects its action on cannabinoids produced by the body. How does it work with the body?

Endogenous cannabinoids (endocannabinoids) play a vital role in the excitation of the neuronal networks, having effects on the quality of a seizure. Previous studies have documented deficiencies in endocannabinoids in temporal lobe epilepsy patients as well as a rise in anandamide concentrations post-seizure in mice, suggesting an anti-seizure activity profile.

Investigators at Stanford University administered a survey to 150 parents on Facebook to identify parentally reported effects of CBD on their child’s seizure.

Of 19 respondents aged 2 to 16 years, 18 had treatment resistant-epilepsy for more than 3 years before CBD use.

Twelve of these 19 patients were also able to be weaned from another antiepileptic drug. In addition, parents reported an overall better mood, increased alertness, and better sleep.

Parents reported oral CBD dosage of 0.5mg/kg/day to 28.6 mg/kg/day and THC of 0 to 0.8 mg/kg/day. Most orphan drugs designated for CBD are for paediatric seizure disorders.

Exposure to CBD oil over time has been linked to intoxication, drowsiness, Tachycardia (elevated heartbeat), dysphoria (opposite of euphoria) and dry mouth. No death has been reported due to CBD oil administration.

As regards parents’ use of CBD oil for kids, it’s a decision of choosing to ease their children’s pain or use the already available synthetic remedies that might not work. Interested in learning more, check out this guide on CBD oil drops.