We all know just how much controversy cannabis and cannabinoids brought about when they took the pharmaceutical market by storm, but how many of us actually wondered why is that? If so many people claim cannabis helped cure or at least alleviate their condition’s symptoms, how bad can it be?

Well, the thing about using cannabis or cannabinoids as a treatment is that it requires doing some research on the subject, and if more people did just that – there would be no controversy, to begin with!

The use of cannabis-based oils goes back to ancient history. Our predecessors recognized its’ numerous benefits and made it their go-to natural remedy. What is it exactly that they used these oils for? Well, for example, CBD oil’s most common use was, and to this day is, for natural pain relief.

However, the main issue people have with such treatments is that they naturally assume that cannabinoids will ‘make them high’. This is exactly why it is so important to understand the difference between THC (tetrahydrocannabinol) and CBD (cannabidiol) and to set the record straight once and for all!

THC is one of the psychoactive components found in the marijuana plant. As you’re just about to see, it has a lot of benefits for our health. And you’ll be surprised to hear that CBD and THC actually share the same molecular structure!

However, the main reason why people tend to avoid THC is due to its psychoactive effect. Nonetheless, it can be a great addition to treatments for lots of different health conditions.

To name all of such conditions would definitely be a hard task because they are numerous, but let’s just name a few – nausea, chronic pains, asthma, anorexia nervosa, migraines, etc.

The way that tetrahydrocannabinol works is not quite easy to explain, but simply put, its molecules have an impact on our neurotransmitters that is quite similar to those of 2-ag neurotransmitters and anandamide. This way, THC directly influences and regulates our sleeping habits, pain awareness, eating habits, and such bodily functions.

However, to say that this natural remedy goes without causing any side effects would definitely be an overstatement. Although they are minor, they are still worth a mention.

Some of the most common side effects you may be faced with if you take up THC are an altered perception of touch, smell, sight or hearing, hunger, relaxation, and fatigue.

You’ll surely agree that these side effects can be worth the inconvenience if they can at least help alleviate some of the more severe conditions’ symptoms. Studies on such conditions include multiple sclerosis, HIV, spinal injuries, etc.

As you can see, even though such studies are still in their early stages, they are off to a great start!

Cannabidiol is one of 104 cannabinoids found in the marijuana plant. In the past decade, it has had a major breakthrough as a natural remedy and the reason for it is the fact that CBD cannot make you ‘high’, as opposed to its psychoactive counterpart (THC, of course).

Just as it is the case with tetrahydrocannabinol, explaining how CBD works once inside our systems is not an easy task. Simply put, our bodies produce a certain amount of cannabinoids on their own.

Those cannabinoids are divided into two groups of cannabinoid receptors – CB1 and CB2. The majority of CB1 receptors are located in our brains, as well as in our kidneys, lungs, and livers.

Together with CB2s, they help control and regulate our appetite, mood, memory, and pain sensation. The way that CBD works is by directly influencing these two types of receptors.

However, one could argue that THC can cause an influence on these receptors as well, and they would be right! But an important thing to keep in mind is that once ingested together, CBD actually starts working against the natural high that THC produces.

Additionally, CBD does not cause any side effects when used as an only means of treatment. However, things may change if you are using this natural remedy as an addition to your regular treatment.

Not to worry, these side effects are nothing to be afraid of because they usually pass in a matter of hours. Some of the side effects you may experience may be drowsiness, dry mouth, diarrhea, or migraines.

As you can see, although their effects on your body may differ, both THC and CBD have lots of benefits for your overall health. Of course, prior to taking up any of the two, you should consult your doctor and make sure that you are eligible for such a treatment.

Nonetheless, as studies on these two natural remedies continue, we have more and more benefits to look forward to!

PrevPrevious8 Reasons You Should Use CBD Oil to Relieve Pain
NextWhat are the Medical Benefits and Health Risks of Marijuana?Next 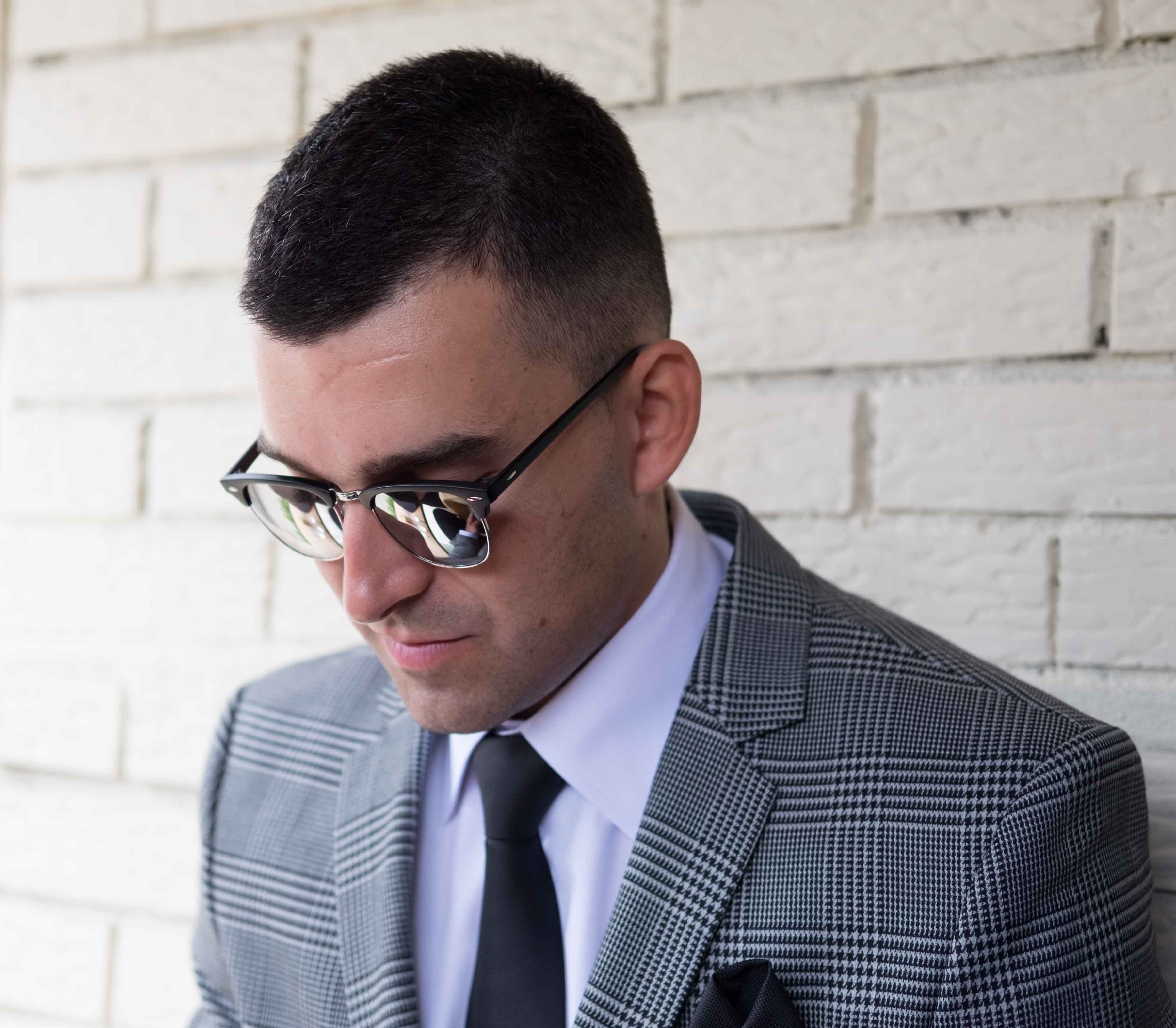 Sam Hoffman is a business and marketing consultant who helps digital businesses reach their exact audience. Sam is passionate about optimization and analytics. His current focus is helping decision-makers design their perfect business tools. He frequently writes about the latest advancements in the digital marketing industry.