Uruguay Grinding on With Its Legal Cannabis Market

It has been half a year since sales of cannabis in select Uruguayan pharmacies began – what is known about the trade in pharmacies today?

20,300 people have registered to access the product in pharmacies, a little more than a third of the frequent users of marijuana in the country calculated by the National Board of Drugs.

“Adhesion to the system has been very good”, said Mauricio Coitiño, a researcher from the group Monitor Cannabis. The Institute for Regulation and Control of Cannabis (the government department known as IRCCA) forecast 20,000 purchasers just for the month of March.

The amount of marijuana that this group bought seems negligible compared to the overall demand. Monitor Cannabis calculates that in Uruguay 34.6 tons are consumed per year. But according to the information reported in the national newspaper El País, the 512 kilos sold represents only 3% of the bi-annual demand.

It is clear that there are problems: undersupply; few points of sale; and although the delivery time of the product has improved, production (handled by two companies contracted by the Government) is still not optimal.

Given this scenario, it is likely (according to Government sources) that during 2018 a new tender will be called for another company to be allowed to grow.
Meanwhile, the two that already hold licenses can produce up to two tons each year, for five years. One of the two growers, ICC, is concentrating on medicinal projects. The other company, Symbiosis, is about to be taken over by Spanish capital, with that might come expertise from the very experienced Spanish growers.

In the current system, there are only 12 pharmacies that provide marijuana, most of which are in the capital Montevideo. It is expected that three other pharmacies will be added in coming weeks.
Very few places in the rest of the country are covered and it may be that the authorization of other retail establishments, such as the proposed marijuana kiosks, can rectify the situation.

The decree authorizing the sale of marijuana through other vendors (that are not pharmacies) could take until mid-year to implement, according to Diego Rivera of the National Drug Board.

The kiosks would only use cash, or possibly Bitcoin. This is a result of US pressure to cut off the sale of dollars to any Uruguayan banks that hold accounts for businesses that sell cannabis. This move by the US banks was another massive imposition of US power that is intended to squash emerging legal cannabis industries abroad, at a time when more and more US States have established their own recreational cannabis markets.

Banco República, which was where most of the accounts were, “adopted all the necessary measures to maintain its link with the correspondent banks,” said its president, Jorge Polgar. Although he did not specify what “all the measures” means, El País reported that most of the pharmacies closed their business accounts but not the personal accounts of their owners. 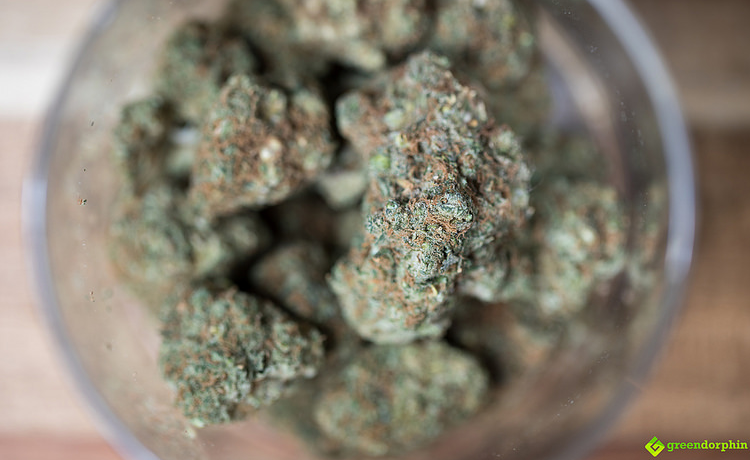 In February, the iconic 5-gram pharmacy-controlled cannabis envelope will go up in price to about $13. For its quality and the regulatory apparatus behind it, it is still cheap, say the authorities.

On the black market, it would cost at least three times more. Of the 512 kilos that have been sold, 310 were of the alpha variety and the remaining 202 of the beta. This difference is not related to the preferences of consumers, but rather is due to the fact that the alpha takes less time to cultivate.