On June 7, Senators Elizabeth Warren of Massachusetts and Cory Gardner of Colorado co-sponsored a bill that would prevent the federal courts from prosecuting cannabis businesses in the states which have programs that already allow their adult residents to buy and consume cannabis.

They called the bill the “Strengthening the Tenth Amendment Through Entrusting States (STATES) Act”.

The STATES Act would supersede the Controlled Substances Act and would protect the people who are caught with marijuana but are nonetheless compliant with the laws of their state.

Perhaps the most important implication this bill would bring once it is enacted is the improvement of the relationship between the banking sector and the cannabis industry.

Passing the STATE Act would ease banking restrictions that continue to plague the cannabis industry. Currently, most of the federally insured banks do not accept deposits from businesses that deal with cannabis regardless of their compliance with the laws of their state. 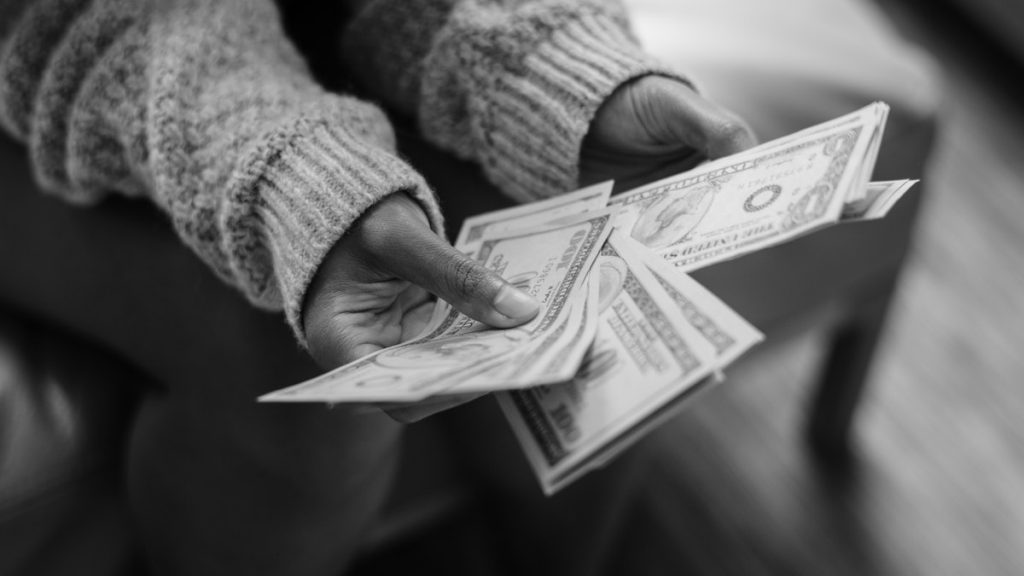 Rep. David Joyce of Ohio and Rep. Earl Blumenauer of Oregon also showed their support by sponsoring a companion bill in the House.

When President Donald Trump was asked about the STATES Act on June 8, he said that he supports Senator Gardner and he knows what the senator is doing. He also said that his cabinet is currently looking at the bill.

Before he walked into his helicopter he ended the interview saying that he will probably end up supporting the Act.

But even with the support of President Trump, the cannabis bill does not appear to have much traction with some of the legislators. As of the moment, the leaders of Congress have failed to back the STATES Act.

In April this year, Gardner announced that he had a discussion with President Trump, and they had come to an agreement about marijuana and the rights of the states with regards to cannabis. He said that their conversation concluded by ending the impasse over judicial nominees.

Although the president said that he supports the bipartisan bill, key leaders from the Congress haven’t granted their approval of it yet.

Chuck Schumer, the Senate Minority leader from New York has said that he supports the decriminalization of cannabis but his spokesperson said that the senator hasn’t endorsed and has not yet taken a position on the STATES Act yet.

Key Congressional committees from Republican chairs also haven’t given their support on the matter yet.

Senator Chuck Grassley is the current chair of the Senate Judiciary Committee. He would have to approve the STATES Act before it reaches the Senate to get the votes of the Senators.

Senator Dianne Feinstein of California, the Senate Judiciary Committee’s ranking Democrat said that she supports the bill but said that if the Republicans don’t back the bill, the STATES Act might have no chance once it reaches the Senate.

A similar tragedy might befall the bill in the House of Representatives. House Minority Leader Nancy Pelosi who is also from California supports the STATES Act.

According to her spokesperson, Pelosi strongly favors this bipartisan legislation and she hopes that it will continue gaining momentum.

Rep. Bob Goodlatte of Virginia has not scheduled any discussions or meetings regarding the STATES Act according to a committee aide.

Rep. Goodlatte is a Republican and the current chair of the House of Judiciary Committee. Without his and other key Republicans’ support, the STATES Act has a very small chance of moving forward.

States to Decide on STATES Act

If the STATES Act somehow get the backing it needs to be enacted as a law, the change it would bring to the cannabis regulation in the federal level would be considerable because the bill will allow the states to set their own cannabis regulations.

It would also amend the Controlled Substances Act to exclude marijuana activities that are conducted in compliance with the laws of the state. STATES Act would also authorize the use of industrial hemp and give protection to banks who have dealings with cannabis companies.

Marijuana Policy Project’s spokesperson, Mason Tvert said that although progress seems a bit unreachable at the moment, he said that the STATES Act still has a possibility of succeeding.

Tvert said that the support for ending the prohibition for cannabis is stronger than ever and some of the members of the Congress are quickly seeing that the movement is growing.

He also commended members like Senator Dianne Feinstein who are fighting for reform efforts for years now. The spokesperson for the Marijuana Policy Program also expressed his disappointment on the statement of the chairpersons in the Judiciary Committee.

“We expect the debate will continue and support will expand further on both sides of the aisle over the next six months. Given the president’s comments and the trajectory of public and congressional support, it’s certainly possible that we’ll see some movement this year. It’s also worth noting that the balance of power could shift after the midterm elections, in which case there could be new committee leadership,” Tvert said.