5 Reasons Marijuana is Safer than Alcohol

Marijuana is losing the stigmatic fog that previously surrounded it. This plant is more accepted than ever.

It is legalized for medical and recreational use in scattered areas around the globe.
Many people state that marijuana is safer than alcohol. It’s true that cannabis hosts a plethora of benefits for individuals and their communities.

If it’s well regulated, it has the potential to decrease crime, increase survival rates, and earn millions in tax revenues. As Canada inches closer to legalization, now is the perfect time to review the safety of marijuana compared to alcohol.

Why is Marijuana Safer than Alcohol?

Alcohol is a highly underestimated danger in society. Drinking too much can lead to severe health problems.

People who over-consume it have higher chances of developing several diseases, disorders, and even cancers.

Mental issues like abuse, neglect, and depression run rampant in the lives of alcoholics as well.

Anyone can fall victim.

On the other hand, marijuana has no significant health risks. Studies show that it even decreases risky behavior and violent tendencies. Here are five reasons to embrace marijuana instead of alcohol.

Official reports state that 30,000 deaths per year are associated with alcohol consumption. About 1600 deaths are caused by alcohol poisoning.

Marijuana has never caused a single overdose. In fact, it has saved lives through its treatment of epilepsy and cancer.

Former Drug Enforcement Agency Chief Judge Francis L. Young once stated that it would be wrong to stand between those who are suffering and the natural benefits of this substance.

Alcohol causes white matter in the brain to shrink and intellectual functions to sputter. Loss of abstract thought is also reported.

Its abuse leads to mental impairment, disease, and loss of consciousness. Contrary to popular belief, marijuana does not kill brain cells.

A study conducted in 2009 indicates the neuroprotective properties of marijuana. It literally protects the brain from damage.

Scientists recently found that alcohol is the most toxic and deadly substance used for recreation.

Its deadliness surpasses cocaine and heroin. They performed a risk assessment and released an article to prove their findings. It was published on a website for the National Institutes of Health.

The professionals also ranked marijuana as the least dangerous substance, with little to no risks.

Many souls struggle with alcohol addiction.
Marijuana users tend to be less addicted than their boozy counterparts. This statement is in relation to a federal study performed by the National Academy of Sciences Institute of Medicine.

The addiction that few cannabis users feel is more mental than physical, and few users report developing a dependence.

A dual-diagnosis is the result, and the individual needs to be treated for the addiction and the mental illness. The cause of this mental aggravation is the fact that alcohol is a depressant.

It directly influences fluctuations of chemicals in the brain that are associated with mood. Anxiety levels also skyrocket as the effects of alcohol wear off. Meanwhile, marijuana is proven to reduce anxiety, and help patients in their fight against depression.

Canada is one step closer to legalization. The process overcame its main obstacle this past week. The upper chamber Senate passed the legislation.

However, citizens are still waiting for a decision from the House of Commons. Happily, Canadians are optimistic for good reason. The theory that legalizing marijuana would reduce underage use and crime is enough to push legislation through.

Users, non-users, scientists and some governments are finally coming to a consensus. Marijuana has never caused an overdose, while alcohol kills tens of thousands each year.

This plant hosts neuroprotective qualities. It can also treat epilepsy, anxiety, depression, and maybe even cancer.

The addiction rate of alcohol is sickening, while marijuana users rarely feel addicted. The latest trends and research have given enough reasons to finally prove that marijuana is safer than alcohol. 114 times safer, to be exact.

Do you have a personal story to share about how marijuana affected your life?
Let us know in the comments below.

PrevPreviousWhy are Californian Dispensaries Pulling Their Products off the Shelves?
NextIndia’s Growing Cannabis Market and EntrepreneursNext 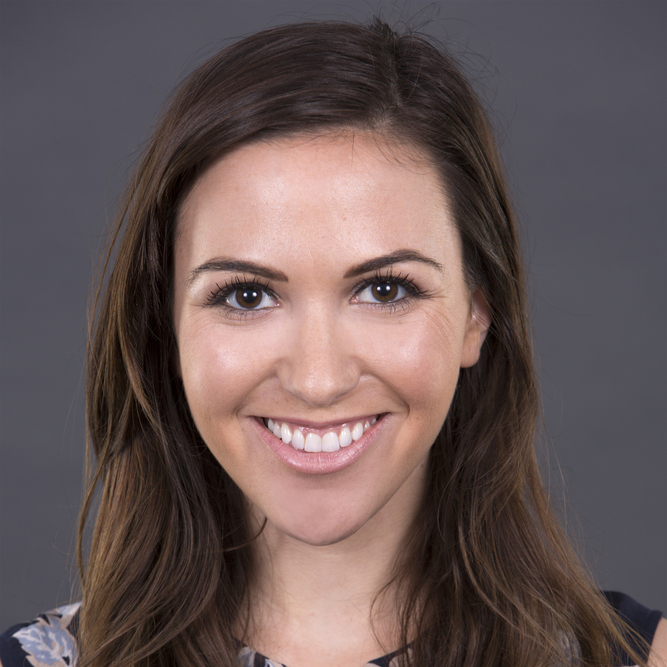 Alice Munday is a freelance writer from Virginia Beach, Virginia. She is dedicated to helping those who are in recovery from alcohol or drug addiction.