Cannabis and Dementia – Is There a Connection You’re Missing?

Dementia is an illness commonly encountered in the older population. There is an estimated population of 47 million people who are battling this illness globally.

An illness that encompasses multiple symptoms including memory loss, impaired thinking, and reasoning, difficulty in communicating, attention deficit as well as loss of visual perception and understanding, dementia is not one that is easily detected.

Although the presenting signs and symptoms in every patient are subject to variation depending on severity, the progressive damage to nerve cells is an alarming concern.

The hippocampus is the part of the brain that deals with memory and learning and this happens to be one of the first sites to be affected by the deteriorating effects of these disorders which is why memory loss is amongst the first few presenting symptoms of the illness. 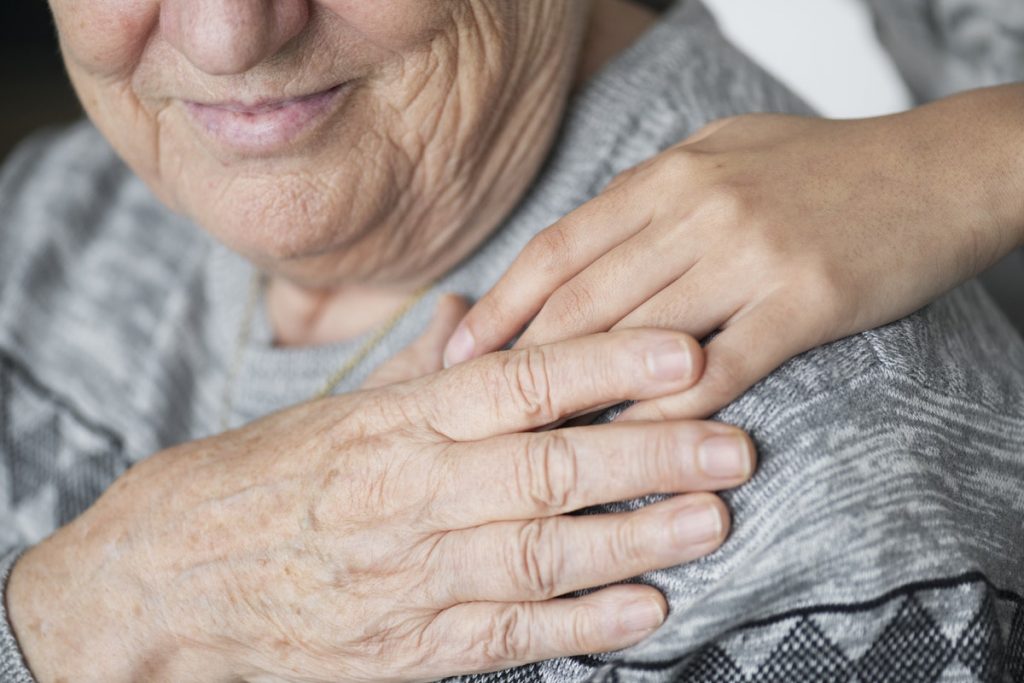 Many factors are known to cause dementia amongst the elderly the primary one being neurodegenerative disorders like Alzheimer’s (approximately 50 to 70%), Parkinson’s and Huntington’s disease.

Another known cause is vascular disorders particularly in the regions dealing with blood supply to the brain. Trauma to the head due to traffic accidents or falls or direct attacks are a huge contributing factor.

Infections such as meningitis, HIV or CJD are another reason behind the illness. Additionally, prolonged drug and alcohol use is said to be a contributing factor to the cause.

Coming down to the actual treatment of this illness, there is no actual cure for the illness, unfortunately, but there are medications that can help ease the symptoms of dementia.

The two most commonly prescribed drugs for dementia are memantine and cholinesterase inhibitors. These two drugs’ mode of action is directed towards the messenger chemicals in the brain that regulates memory, thinking, anxiety, etc.

Other drugs are also employed to deal with other effects related to dementia such as those dealing with anxiety, visual impairment, and other social issues. What is most important though is to be able to understand patient management, i.e., how to handle a patient with dementia. 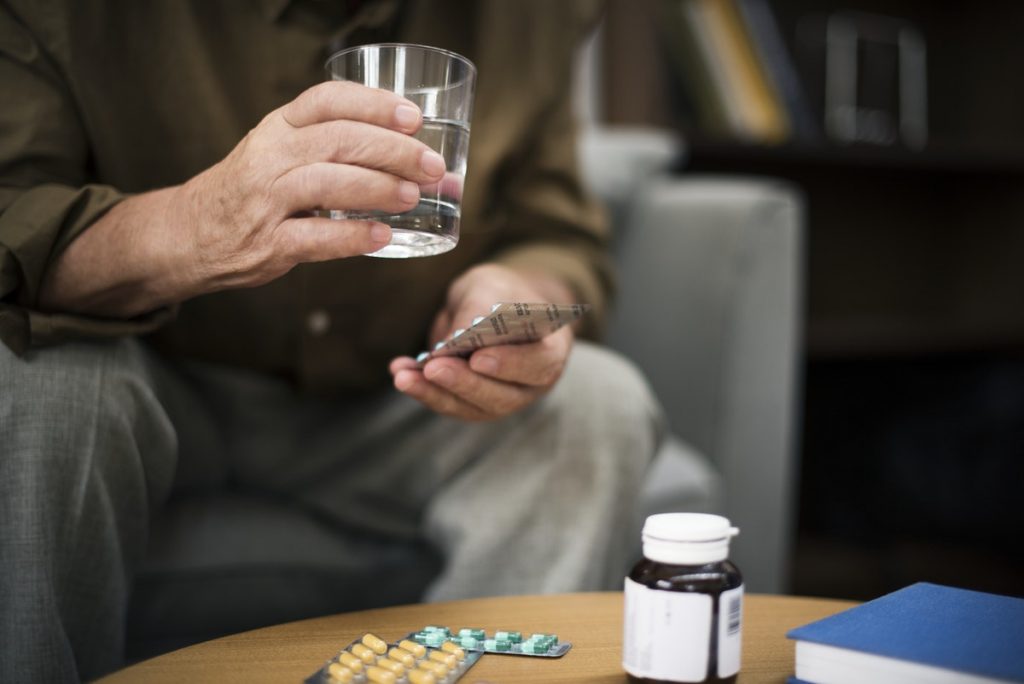 Occupational therapy along with environment and task modification are some known therapies known to help patients with dementia in dealing with various signs and symptoms.

Cannabis and Dementia: The Link

Cannabis, commonly known as marijuana, is a plant whose leaves and extracted resin are often consumed recreationally to invoke relaxation, happiness, pain relief and reduced anxiousness.

Cannabis contains tetrahydrocannabinol or THC which targets the endocannabinoid system that in turn contains the CB1 and CB2 receptors. The former is found primarily in the hippocampus, and the latter is found on specialized immune cells called microglia.

The link between the two is still not fully explored or established, but these findings are based on the findings of multiple types of research.

The endocannabinoid system deals with memory, stress regulation and appetite monitoring. The brain is responsible for naturally producing endocannabinoids to respond to the CB1 and CB2 receptors.

THC binds to the CB1 receptors whereas cannabidiol (CBD) binds to both CB1 and CB2 receptors thereby reducing their activity and presenting the symptoms that are associated with cannabis use.

Long-term cannabis use is said to hurt the brain as it is said to reduce flow to the brain which naturally leaves a person more prone to developing a neurodegenerative illness especially Alzheimer’s disease.

According to research, a chronic level of marijuana consumption is reported to cause considerable damage to the hippocampus, i.e., the learning and memory center.

However, in contrast, there have been some results concerning studies on marijuana that are paradoxical, to say the least, provided the person already has developed dementia.

Some studies report that low doses of THC can help in memory restoration in mice. Whether this has the same effect on humans is an avenue that is relatively unexplored.

While nothing concrete has yet been published to establish the relationship between marijuana consumption and its effect on dementia, there are many effects of cannabis that in turn contribute to the overall betterment in the state of a suffering individual.

CBD works in 3 ways to improve the condition of someone with dementia, and those are as follows:

1) By working as a neuroprotectant/stimulant:

Cannabis oil has been gaining popularity because of its still rather uncertain claims about neurogenesis, i.e., new neural tissue formation. Neurodegeneration is a fast process that can alter literally every aspect of a person’s personality from their behavior to their nature. The simultaneous regeneration is assumed to aid in slowing down the degeneration process because of the stimulating nature of CBD.

READ RELATED STORY
Why is CBD Oil Important for a Healthy Heart?

3) By reducing oxygen build up:

Antioxidants work by relieving oxygen stress. Oxygen stress is the result of inflammation which thus results in reducing the antioxidant ability of cells. This leads to the production of free radicals that in turn react with the components of the cell membrane.

The antioxidant properties of cannabis prevent the loss of neurons and synapses in the brain by slowing it down. This retardation process helps reduce the effects of memory loss, thinking, learning, etc.

Owing to its rather controversial reputation, there are many myths and misconceptions associated with marijuana use.

1) It is sedative and reduces alertness. In reality, marijuana makes a person feel more awake and alert.

2) CBD is a non-psychoactive and medicinal whereas THC is strictly recreational. In reality, CBD has antipsychotic and anxiolytic properties, and THC is beneficial for those suffering in pain resulting from inflammation.

3) All CBD sources are the same. In reality, CBD can be derived from hemp, medical cannabis, etc.

Remember, dementia and Alzheimer’s disease are serious health problems that you shouldn’t ignore. If you feel like you’re facing a few disturbing symptoms, make sure you get a brain test to rule out anything dangerous.

For further information on how our endocannabinoid system works and how CBD and THC interact with our body, check out the below videos with Dr John Teh Cannabinoid Clinician.