How Legal Cannabis is Impacting the Environment

Cannabis or weed has been a favorite drug among adults for several decades. It’s become big business for illegal growers, and now legalization makes cannabis even more attractive to casual users. Growing this plant seems like a no-brainer, but there are drawbacks to just cultivating cannabis. Learn how weed is impacting the environment right now. It may make you think twice about that next purchase. 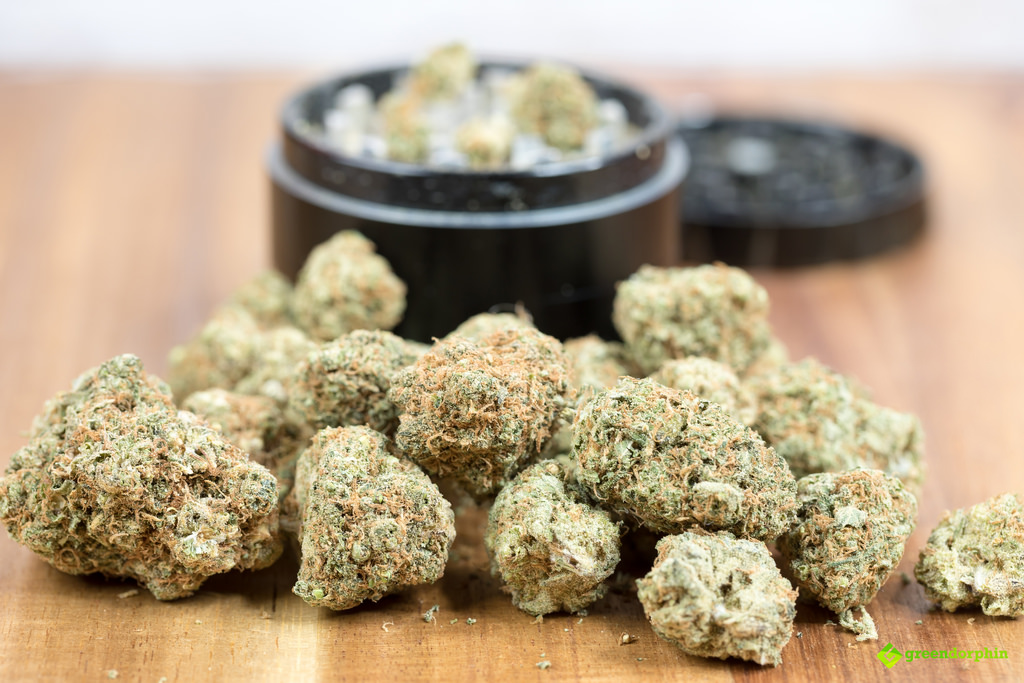 When people consider cannabis as an illegal drug, they often think of remote areas where hidden crops are sown. This fact extends to legal cannabis as well. Most planting areas in prime locations, such as California, are already in use for food crops. Growers must be more creative with their planting locations.

If the cannabis is grown in remote locations where land is readily available, the vicinity must be carved out for vehicles and buildings. Roads and foundations are ultimately added to the landscape, which alters the immediate environment. Any plants or animals that live there naturally will now need to relocate.

Growing plants in any capacity requires some chemicals. From fungicides to pesticides, cannabis plants are no different than other species. Most growers will use some sort of chemicals in order to control unwanted pests or disease. Growing one or two plants on a property may not be a concern to the environment as a whole, but acres of cannabis pose real problems to the surrounding region.

As growers water the plants, the runoff enters the local environment. Although the chemical residues are diluted, they still make an impact on the natural plants and animals. There can be dieback among the flora and fauna, which changes the region almost permanently. It’s difficult to control chemical runoff so this aspect of the cannabis industry is concerning.

READ RELATED STORY
How CBD Can Make Your Workouts Better

Growing cannabis requires land that must be cleared for clean planting. The natural ground cover holds the soil in place. Without it, the soil has every chance to erode away. Wind and rain are natural processes that will eventually pull the topsoil away from the area. Soil moves into areas that it shouldn’t be present, such as in nearby rivers.

The loss of topsoil translates to fewer nutrients for the plants. Growers respond by using more fertilizers that further adds additional soil pollution to the environment in a negative manner.

Any land changes that occur will influence nearby aquatic animals. Soil and silt that moves into the rivers, streams and lakes will change how the water flows. Some areas may be cut off from water too.

These aquatic impacts are slow changes that aren’t necessarily noticed until the fish population dies back. Ideally, scientists should survey an area before it’s cultivated for cannabis. Certain protections can be made in order for the aquatic life to thrive. Without aquatic life balancing out the waterways, real damage across the environment can occur. Many growers must take this impact into consideration as they find quality areas to grow their product. 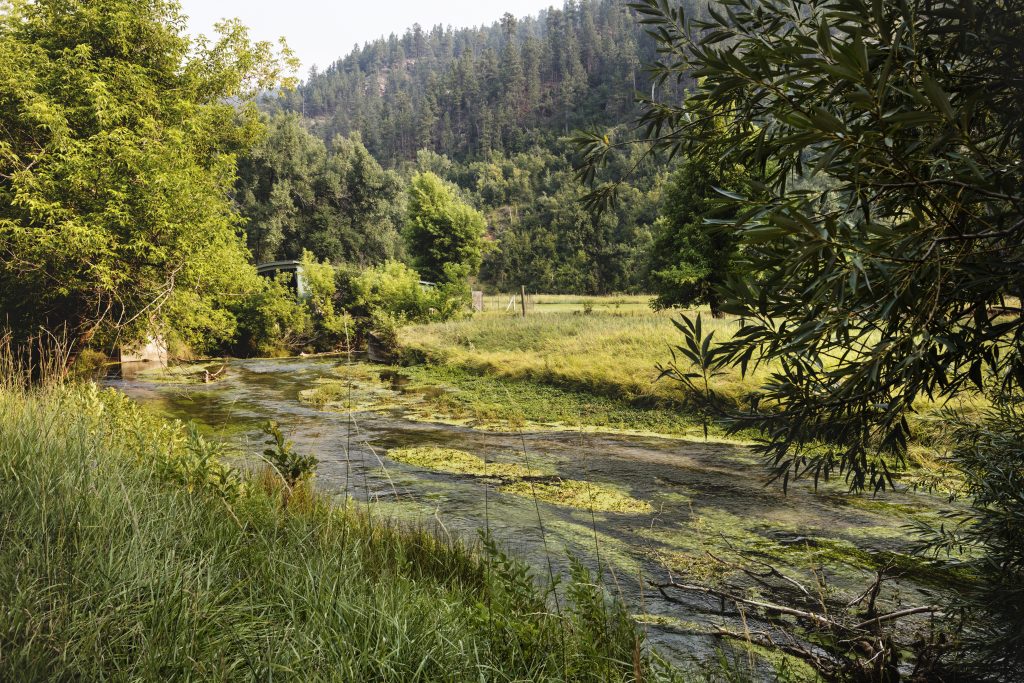 Some regions cannot rely on outdoor crops. They must use greenhouses filled with grow lights. These lights need electricity, and a lot of it. This environmental impact doesn’t seem important until you look at the bigger picture. Growers turn on the lights for many hours at a time. This action puts pressure on the local utilities.

The electrical company sees the demand, and it produces more electricity. However, the extra power comes from burning coal as fuel. Burning the coal puts more carbon emissions into the air. Air quality and ozone issues result from the extra electrical need. 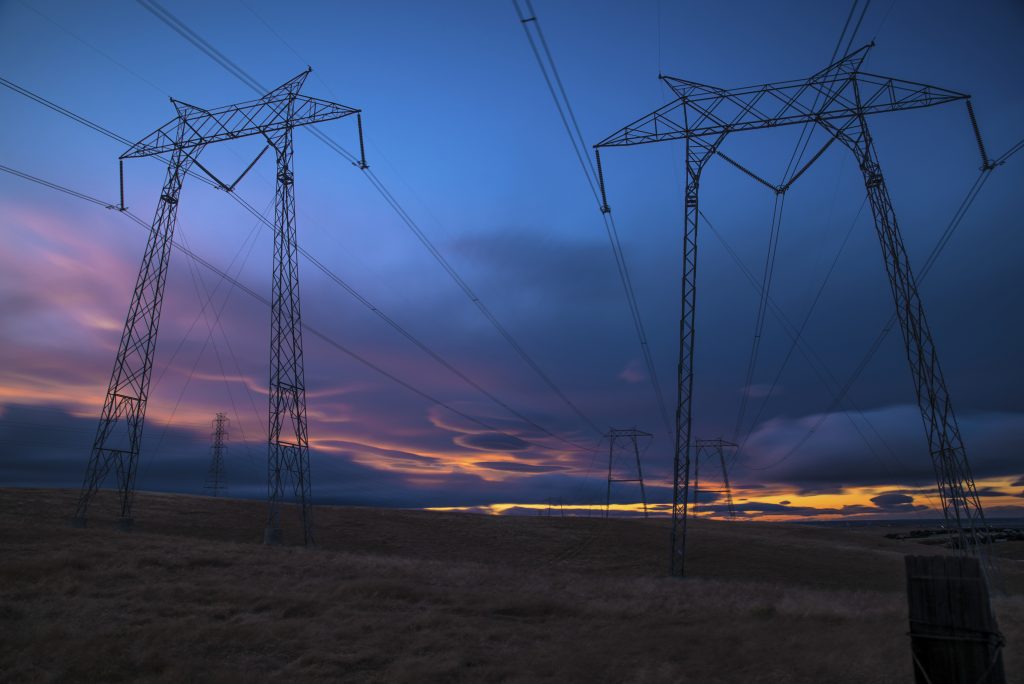 Cannabis isn’t a drought-tolerant plant. One plant can use around 6 gallons of water a day during the summer season. Whether a plant is grown indoors or outdoors, the irrigation needs are substantial. Popular states where cannabis is grown, especially the Western areas, are already in a drought. Pulling more water from local resources puts pressure on other crops.

Farmers who work with edible crops, such as avocados or almonds, deal with water shortages every day. Their water issues will be compounded with more cannabis crops pulling from the same resources. At the end of the season, water will still be difficult to find and to pay for as a farming professional. 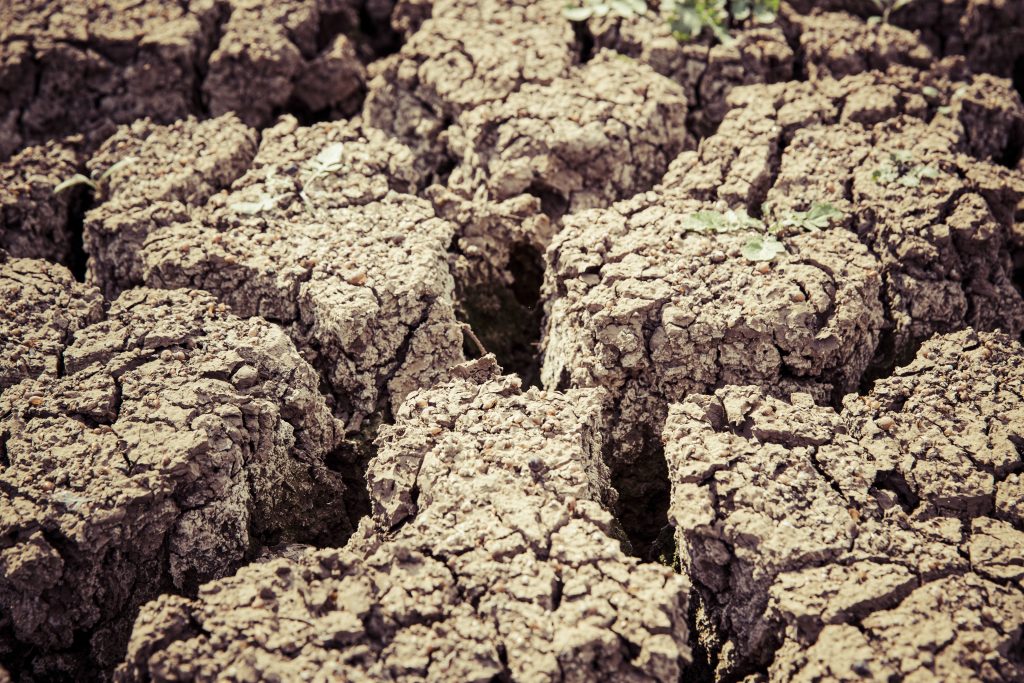 Many people may be surprised at the impact that cannabis makes on the air. Indoor growers will often use carbon-dioxide machines to increase the volumes inside of greenhouses. This influx of molecules forces the plants to grow faster with better yields. The carbon dioxide must go somewhere afterward, however. The surrounding air mass might be influenced by extra carbon dioxide, which is compounded by even more crops being cultivated across a given region.

Air quality is also a concern when it comes to moving the harvested plants. Vehicles that would otherwise be parked are now transporting plants and contributing more carbon emissions into the air.

Time will only tell whether the cannabis industry ultimately damages or improves the environment. Responsible cultivation and attention to environmental details must be put into action. The Earth is our only home. Enjoy it, and its plentiful rewards should be possible for many generations to come.