Here’s What We Know About Cannabis for Menstrual Pain

Menstruation does not come without any pain. However, the degree of pain a woman might feel may not be the same for another, since menstrual pain ranges from light to severe. This is why if you rate your pain level as high to severe, then you would definitely want to do something about it, right?

Cannabis as a medication is still an on-going debate, and that by incorporating cannabis into your medication or self-care for your monthly period helps alleviate severe menstrual cramps that you may have been experiencing during your month. But, does it really help? Keep reading to learn more about marijuana as a pain reliever.

Cannabis, or commonly known as Marijuana is derived from the cannabis plant with cannabis sativa as its scientific name. This type of plant grows in many wild tropical and temperate areas of the world, but it can be grown in almost any climate and it is increasingly being cultivated.

Cannabis goes a long way and has its own history as it was used for hundreds of years for its fiber (hemp), seed, seed oils, medical treatment, and recreational purposes. Along the way, the use of cannabis as a medical treatment is still an on-going debate, but there are more and more evidence that some of its components such as—cannabidiol—is useful for relieving pain, nausea, inflammation, and chronic conditions.

History of Cannabis as a Treatment

Persian texts have cited the use of cannabis in calming uterine pains back in the 9th century. And additionally, there is a Chinese ancient remedy text in 1596 which recommends cannabis for menstrual disorders. However, the most well-known origin story when it comes to using cannabis in helping alleviate menstrual pain has a royal lineage.

It was known widely that Queen Victoria had received monthly doses of cannabis indica for her menstrual discomfort throughout the stage of her adulthood which then had been followed by 30 years of experimentation with the plant by the Queen’s personal physician, Sir J. Russell Reynolds, and was convinced by the plant’s effectiveness.

Sir J. Russell Reynolds even wrote in 1890 in the Lancet Journal —which is one of the world’s oldest and well-respected medical journals— that Cannabis is one of the most valuable medicines that we possess. He described Cannabis as of great service in regards to spasmodic dysmenorrhea, or the painful contractions of the uterus commonly known as the menstrual pain. 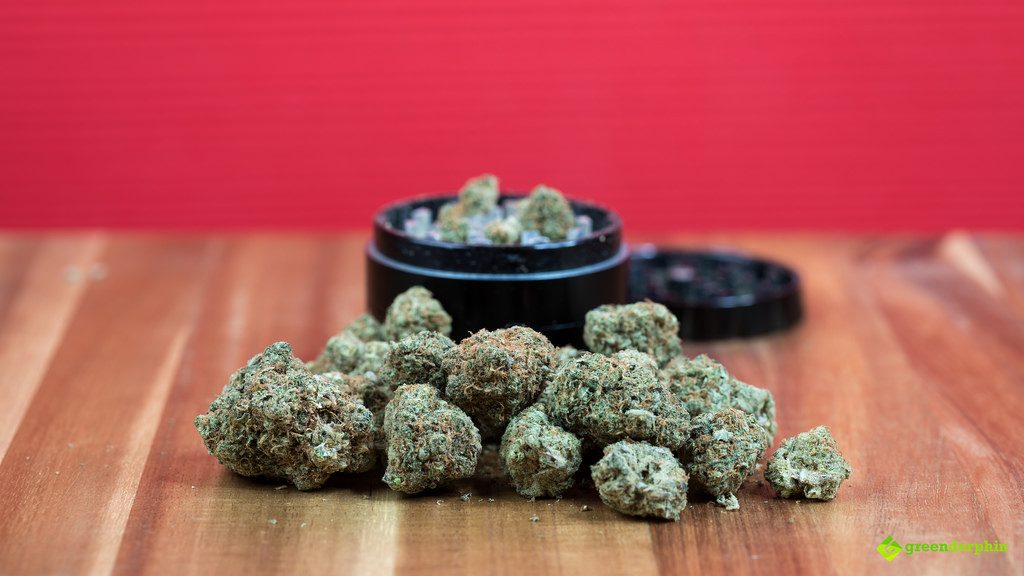 Truth to be told, there haven’t been any rigorous studies concerning the benefit of using cannabis for menstrual cramps, as per stated by Dr. Charles Pollack, the director of the University’s Lambert Center for the Study of Medicinal Cannabis and Hemp.

It is because the pain from menstrual cramps does not fall into the category of neuropathic pain, which the cannabis is believed to be a treatment of. However, the idea of cannabis as to treat menstrual pain is not impossible, which was attested by Dr. Pollack.

This has been recently recognized as an important modulatory system in the brain’s function, immune tissues, and endocrine. Also, this appears to play a very important regulatory role in the hormone’s secretion that is related to the reproductive functions and response to stress.

To learn more about how our endocannabinoid system works, watch the below video with Cannabinoid Clinician, Dr John Teh below:

How Does One Use Cannabis for Menstrual Pain?

Despite the continuing debate and negativity for some countries, there are also those who allow the sale of cannabis-based products which many women have tried for their cramps in micro-doses. The traditional smoking is commonly preferred, but there are the edibles which can be incorporated with brownies. The other products are composed of bath bomb periods, oil, rubs, and even marijuana tampons. 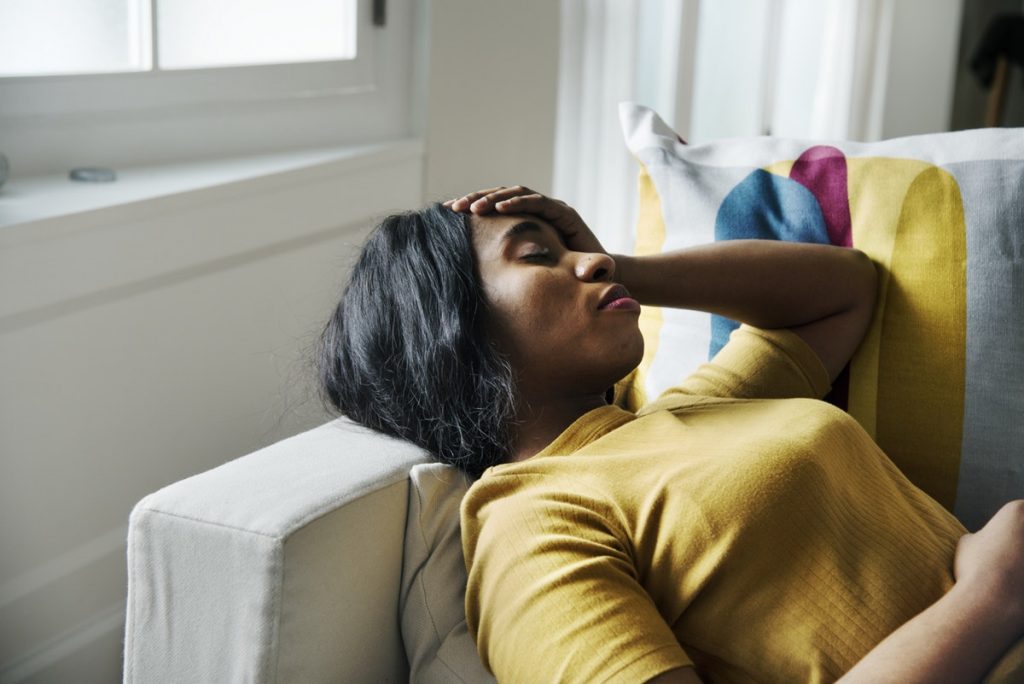 By just thinking that there’s blood oozing down from your vagina every month is distressing enough in terms of activities and hygiene, how much more when it’s added with some debilitating menstrual pain, right? Treatments for period pain are available and in terms of cannabis, there is still no adequate knowledge of it being used as a treatment, however, it shows positive signs and there are many women that have attested its effectiveness.

When it comes to hygiene, choosing the right tampon or menstrual cup should be on your utmost priority since periods is a vulnerable time against infections and bacteria. Thus, you should know more by visiting sites about healthy menstruation options like daisy cup.