Canadians are getting high off of cannabis at a much cheaper price compared to Americans.

Last week, Priceonomics published a report that the price of marijuana is 30 percent cheaper in Canada than in some parts of the U.S. where several states have already legalized it.

Priceonomics is a company based in San Francisco, CA composed of analyst and data scientists that turn data into marketing content.

According to them, an eighth of an ounce of cannabis costs roughly US$40 in the U.S. while it’s only about US$27.90 in Canada. 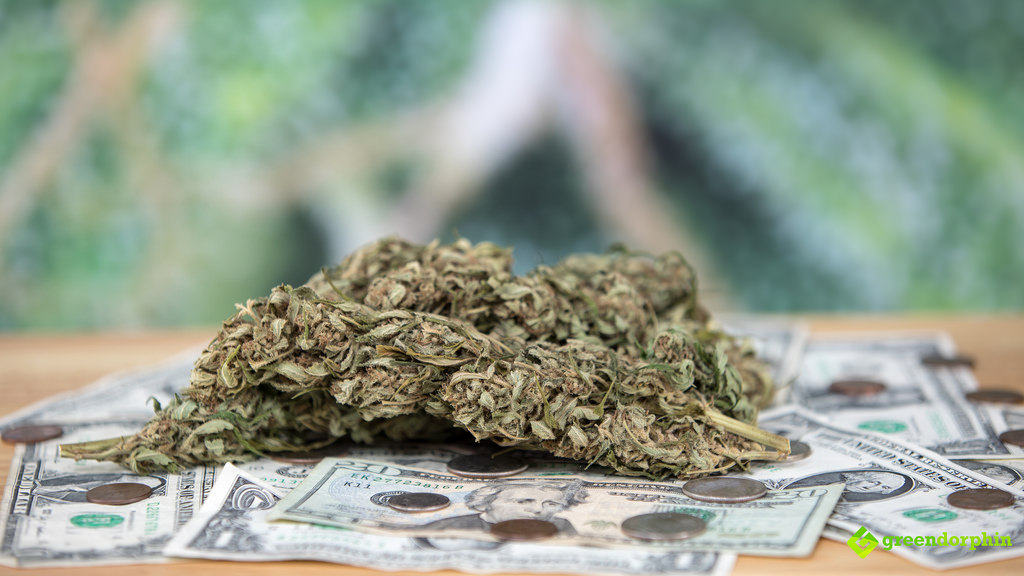 Wikileaf, a company that documents the price of cannabis at pharmacies and dispensaries in both countries provided Priceonomics the data for the report.

Regional differences were also determined in the report.

It disclosed that the most expensive cannabis goes for US$43.80 for an eighth in San Francisco. On the other hand, an eighth in Vancouver, Canada only costs a measly US$27.10.

Cannabis consumers from Canada largely enjoy a much more substantial supply in their country. Medical cannabis was legalized in 2001 in Canada, this led to large legal marijuana businesses and firms to grab the opportunity and start the industry in the country.

An expert said that the much longer history of legalization in Canada made it possible for the country to accumulate an enormous supply not only of cannabis but also of growers and sellers.

Justin Trudeau, the current Canadian Prime Minister along with the Liberal Party have helped push the legislation that would decriminalize the adult use of cannabis in Canada for everyone 18 years old and over.

Although some legislators have called the delay for the enactment of the bill, the majority of the lawmakers pledged their support to vote in favor of it. If it does, the sales of the adult use of cannabis could be legal this summer.

Cannabis growers and dispensaries expect a rise in sales once cannabis becomes legal for all adults, Priceonomics said. Accordingly, these businesses are building up their cannabis supply in preparation for the day.

One of the business owners said that like other things when there is a huge supply, prices have to drop.

Meanwhile, Americans might have to face higher cannabis costs. Unlike their neighbors in Canada, the cannabis industry in the U.S. is on shakier ground. Although cannabis is legal for adult and medical use in several states in the U.S., the drug is still illegal at the federal level.

Attorney General Jeff Sessions abolished the former President Obama’s policy which was designed to protect the states that have legalized the sales and use of cannabis.

Sessions’ move caused confusion in the U.S. cannabis industry. Cannabis dispensaries and distributors in the states where it is legal were shaken and have been concerned about the status of their operations, constantly fearing that the current administration could pursue the prosecution of cannabis firms at any time.

Things like this keep up the cost of marijuana in the U.S. and it seems that American consumers will have to patiently wait for the change that can save them a few more dollars.