Persecuted Patient: How to Effectively Fight a Cannabis Charge

Despite considerable nationwide progress toward sensible and compassionate medical marijuana policy, patients are not yet legally immune from judicial crosshairs.

A medical marijuana card is not an unbreakable legal shield. Consequently, becoming the target of federal or state raids, arrests, prosecution, and incarceration can give way to sweeping discrimination in matters of child custody, housing, employment, public accommodation, education, and additional medical care.

Laws protecting both patients and providers can vary starkly between jurisdictions, including stubborn federal prohibition. This reality makes it every individual’s responsibility to choose courtroom battles wisely and always know the full extent of a patient’s rights currently guaranteed under local, county, and state laws.

Do Not Use Medication in Public

Regardless of medical cannabis legality or the immediate presence of a state ID card or a doctor’s written recommendation, many law enforcement officers can and will harass patients, dispense citations, seize your medicine, and even arrest users under the argument that all medical cannabis is nothing but a loophole masking recreational use. Which is all untrue.

To avoid the stress and costs which follow criminal charges, exercise common sense and avoid medicating in public. Packing medical marijuana in multiple bags for easy on-the-go storage looks suspicious, and there is no foolproof means of masking the distinctive smell of cannabis smoke or vapor.

Do not use it in plain view, near open windows, and especially while operating a vehicle. Medical cannabis laws will not offer guaranteed protection against a DUI charge since your medicine can impair motor skills. Carry only what you need, but do so discreetly.

Suppose you make every conscientious effort to keep your medical marijuana use under the radar, but a law enforcement officer still harasses you. Without adequate evidence to detain or make an arrest, they may try coaxing out information under the guise of a “friendly conversation” or “casual encounter.”

Volunteer as little as possible and always ask, “Am I being arrested or detained?” If you are not, then you are well within your rights to walk away. If the officer does arrest or detain you, remain silent until you contact a lawyer versed in defense against medical marijuana-related charges.

If You Are Detained

Only reasonable suspicion that you have been involved in a crime allows an officer to detain you. You are not technically “under arrest” and the officer may pat you down and conduct a search, but you cannot leave for a short period, and the officer is not to move you and your pockets may only be searched if the officer suspects you possess a weapon.

If detained, ask why and remember the answer as closely as possible. Record the encounter if at all possible, cops are known for taking away patient’s rights if they can.

Next, inform the officer you will remain silent until you speak to a lawyer. Do not consent to a search, or even emptying your pockets. Detention can give way to an arrest if officers gain any information connecting you to a crime.

The offense doesn’t have to pertain to the original detention, either. If you are pulled over for a bad taillight and the officer spots a bag of cannabis in plain sight, you may still be arrested for possession. Officers will detain you only if they are issuing a citation or farming enough information for an arrest.

READ RELATED STORY
Lebanon Will No Longer Prosecute Drug Use

If You Are Arrested

When making an arrest, an officer can then peruse your car, they can go through your belongings and search you down to the skin. However, an officer can only make a valid arrest with probable cause to believe you have been involved in a crime.

For clarity’s sake, probable cause exceeds “reasonable suspicion” with actual proof. Reasonable suspicion is based on more than a “hunch” and must be clearly conveyed with words. “Looking suspicious” will not cut it. This is prejudice and arbitrary.

However, finding fresh graffiti on a wall and an individual nearby with matching paint on their hands and clothes would likely constitute probable cause. Again, remain silent until you have spoken to a lawyer. Denying anything an officer says does not constitute silence.

Also, you have the discretion to deny consent for a search, especially since many laws require an officer conducting a strip search to be of the same gender as the suspect. Any evidence the officer obtains illegally becomes inadmissible in court.

Do not risk injury or charges of resisting arrest or assault and battery by putting up a physical struggle. Remember, something as innocuous as exiting your car without closing the door could be construed as “casual consent” to a legitimate search. Even saying, “I’d rather you didn’t search me.” may be twisted into a sort of “reluctant” consent.

Before your day in court, build your case alongside an experienced, knowledgeable criminal defense attorney versed in your state’s laws regulating medical marijuana use.

Researching and memorizing the exact rules and limitations is one thing. Understanding the nuances of these statutes and how the courts may apply them is another entirely. Claiming your marijuana use is an essential part of treating a medical condition is recognized as an “affirmative defense”. Your position may hold up in court, but it cannot prevent your arrest.

Also, this defense only applies in states and jurisdictions that have legalized medical marijuana and will not get you off the hook if you have a doctor’s prescription where it is legal but get caught in one where it is not.

Even states that have legalized marijuana enforce strict limits on how much a patient can possess, require that patients enter a registry of individuals with qualifying medical conditions and do not allow a medical-use defense for individuals charged with distribution. 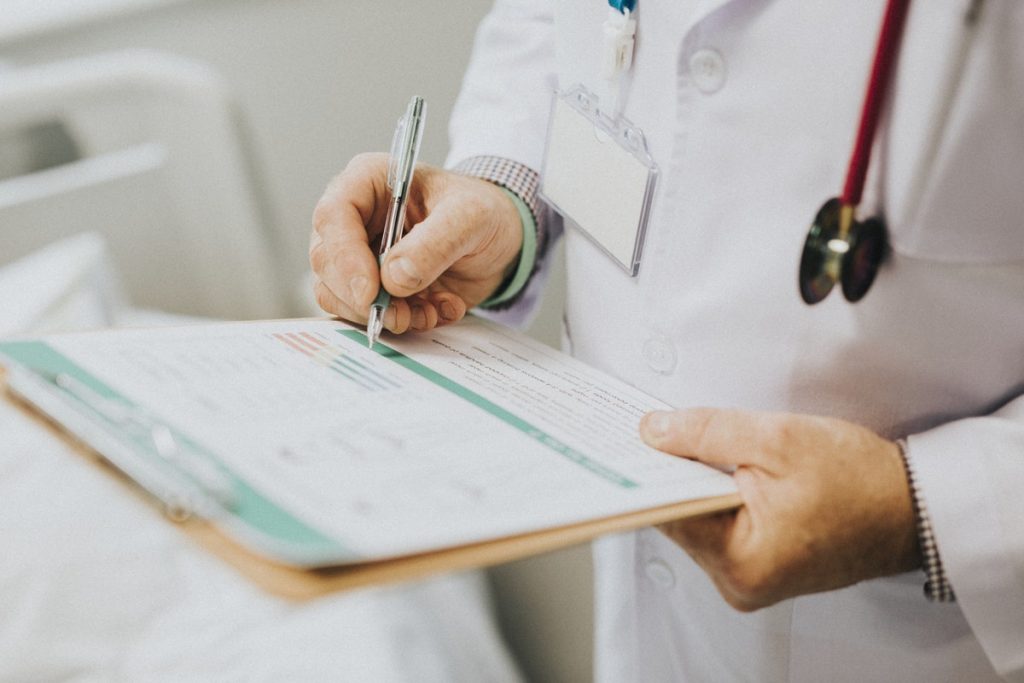 Conditions which qualify for a medical marijuana prescription also vary from one state to another. Trust nothing less than a well-read legal professional to weave a defense that takes your exact circumstances into account and falls strictly within your state or jurisdiction’s unique guidelines.

Medical marijuana has changed the face of compassionate medication for the better, but America’s law enforcement and judicial system are backtracking as much as possible to maintain the status quo.

The best possible legal entanglement over your own use is one that never happens. The day may come when questions about your treatment are unavoidable, but with enough personal common sense and awareness of your rights, the chances of it ever arriving fall dramatically. Be smart.