Medical cannabis’ popularity is not only contained in the United States. As a matter of fact, several countries outside of America have been quick to follow its footsteps when it comes to the legalization of medical cannabis.

One of the examples that probably got everyone’s attention is the conservative South American country, Peru. Just recently, the conservative Congress in the country passed a bill to legalize medical cannabis.

Before medical cannabis was finally legalized in the country, a leeway was provided by the Peruvian Penal Code in terms of possession of cannabis for personal use.

According to the “Posesión No Punible”, commonly known as Article 299 or the non-punishable possession Act, the possession of cannabis is not punishable if the quantity does not exceed two grams of derivatives or eight grams of cannabis. 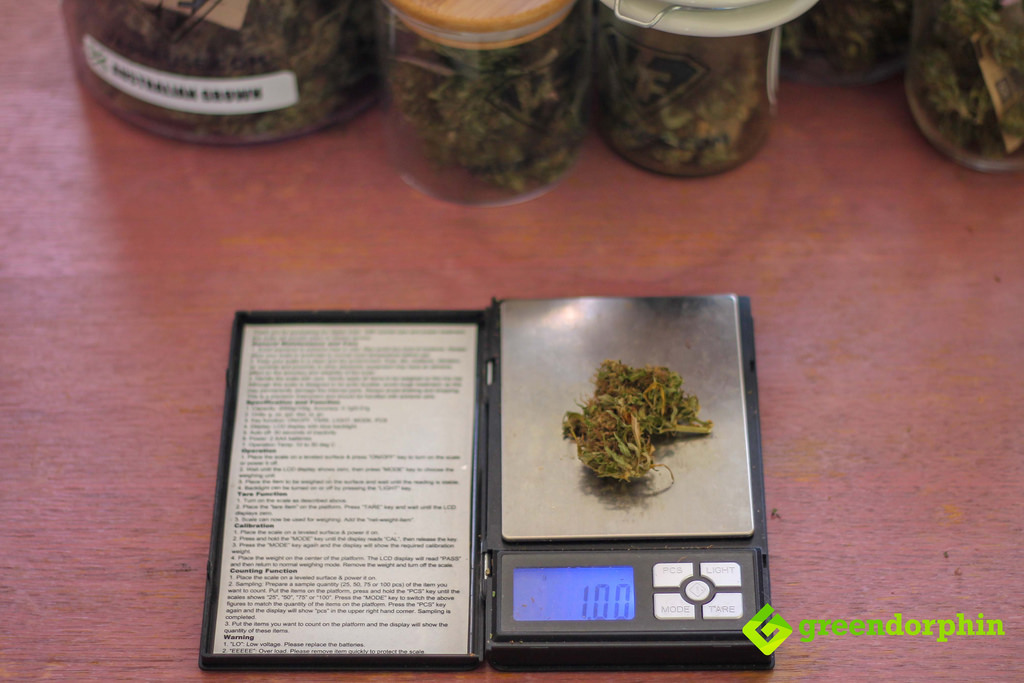 More importantly, Article 299 goes on to state that the possession of more than two types of illicit drugs is considered as a punishable offense regardless of the quantity of each variant.

So even if the person is caught possessing of much less than the maximum of eight grams of cannabis, they would still get into trouble if they are carrying other types of illegal substances no matter the quantity.

For example, a person who is currently in possession of one cannabis joint and one ecstasy pill could, in theory, find himself arrested as a drug dealer with a possibility of several years of prison sentence.

Fortunately, things might have changed for the better with this new law initiated which garnered a 68-5 vote in favor of the production of cannabis oil to be made available on the market for import and commercialization.

With this vote, Peru has been declared to be the latest country in Latin America to push for the legalization of cannabis.

It is not a secret that cannabis oil has many good effects that can lessen and sometimes control some medical conditions.

It has become widely used by people in need of a better alternative for their current medical conditions that prescribed medication can’t manage.

One story of such illegal use of marijuana is about a Peruvian mother in Lima, Ana Alvarez, who has been giving her son cannabis oil to ease the effects of his illness called tuberous sclerosis and Lennox-Gastaut syndrome.

Peru’s current president, Pedro Pablo Kucyzynski, proposed the institutionalization of the bill when the police cracked down on a group of advocates which consisted of mothers that have been using cannabis oils in their home-based laboratories in order to treat their children suffering from epilepsy.

President Kucyzynski agreed with the need to push for the legislation of medical cannabis when he saw the number of people who actually benefit from it. He said that in this way, there would be proper regulation and examination of the plant.

The implementing rules and regulations of the said bill have not yet been produced when it comes to the production and commercialization of cannabis oil.

According to a lawmaker from the ruling party, Alberto Belaunde, it will be ready in 60 days. He said, “Thousands of patients and their family members will have hope and a better quality of life.”

Like in the United States, where a lot of states have already approved the legalization of medical cannabis, Peru’s neighbors, Chile and Colombia, have legalized cannabis for medical purposes as well.

READ RELATED STORY
Legally Sold in One Country, Gets You Executed in Another - The Growing Hypocrisy of Cannabis Prohibition

On the other hand, in Uruguay, the adult use of cannabis has been legalized together with medical cannabis.

This move by the Government of Peru is not a surprise given the common use of the oil in some households for medical purposes and a lot of research has proven cannabis’ safety and effectiveness.