Football fever is still high as the 2018 FIFA World Cup now draws closer to determine the world champion with four teams remaining to compete for the title.

But it is not only the teams or their fans worldwide celebrating the tournament.

Advocates of legal cannabis also celebrated their own win in this World Cup as this is historically the first year where a global professional sporting event allowed the use of a cannabis derivative.

Base cannabis is still classified as an illegal substance in any sporting event. In FIFA, any player who tests positive for the 2018 World Cup will be expelled from the competition. However, this is not the case for those who use cannabidiol.

Also known as CBD, cannabidiol was taken off the prohibited substance list by the World Anti-Doping Agency or WADA.

Why are Players Using CBD?

Football players in the South American and European leagues play over 50 games per season.

Most of these leagues end just weeks before the World Cup, leaving the players with little rests before they represent their countries for the global tournament. A gruelling arrangement even for the top stars who are in tip-top shape.

Players who are under constant pressure to perform in their peak have few options in alleviating their pain and treat their exhaustion and some of them resort to “pharmaceutical cocktails” or performance-enhancing drugs. 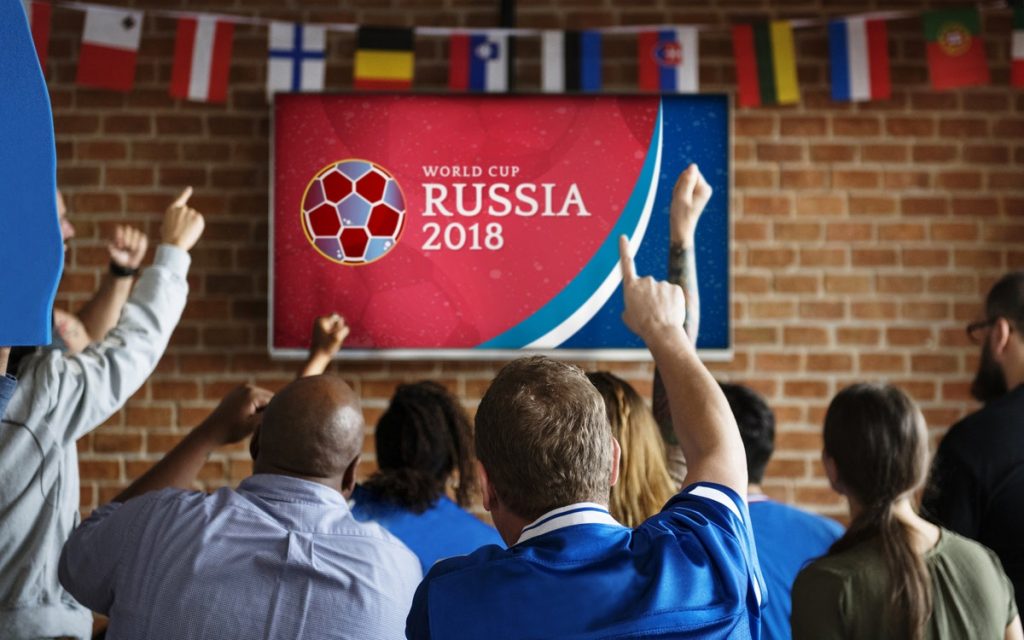 Pain medications commercially sold have side-effects that can harm the player in the long term, on the other hand, CBD is a natural solution with little to no consequences.

READ RELATED STORY
Relax Your Mind: 4 Ways to Use Cannabis for Stress

Evidence has shown that CBD is anti-spasmodic, anti-inflammatory, and has the capability to alleviate and relieve bodily pain.

How Can CBD Benefit the Players and Other Pro Athletes?

CBD works naturally with the body’s biological compounds in the endocannabinoid system. It is the system that compromises a lot of receptors throughout the body which are activated by plant-based or the body’s own occurring cannabinoids.

Cannabidiol acts indirectly on the two main ECS receptors called the CB1, which is located in the brain and nervous system and CB2, which is found in the immune system. Unlike THC, CBD does not bind to these receptors, instead, it indirectly stimulates the receptors which then helps the body to maintain homeostasis or a sense of balance.

For further information on our endocannabinoid system, here is a short video with Cannabinoid Clinician Dr John Teh:

Here are some of the ways professional athletes benefit from the CBD:
· Anti-Inflammation
· Pain reliever
· Reduction of anxiety
· Decreases stress hormones released via physical activities

Will U.S. Sports Leagues Catch Up?

While worldwide football superstars like Cristiano Ronaldo and Lionel Messi have the choice to take CBD at the World Cup in Russia, American professional athletes like LeBron James and Tiger Woods don’t have the same option.

WADA’s decision does not necessarily impact sports organizations in the U.S.

They have to take addictive opioids and other forms of medication to bottle through their career.

It all ballooned and exploded in March 2017 last year where 1,800 former NFL players sued the league for breaking federal drug laws by making them consume cocktails of meds so that they could stay in the business. 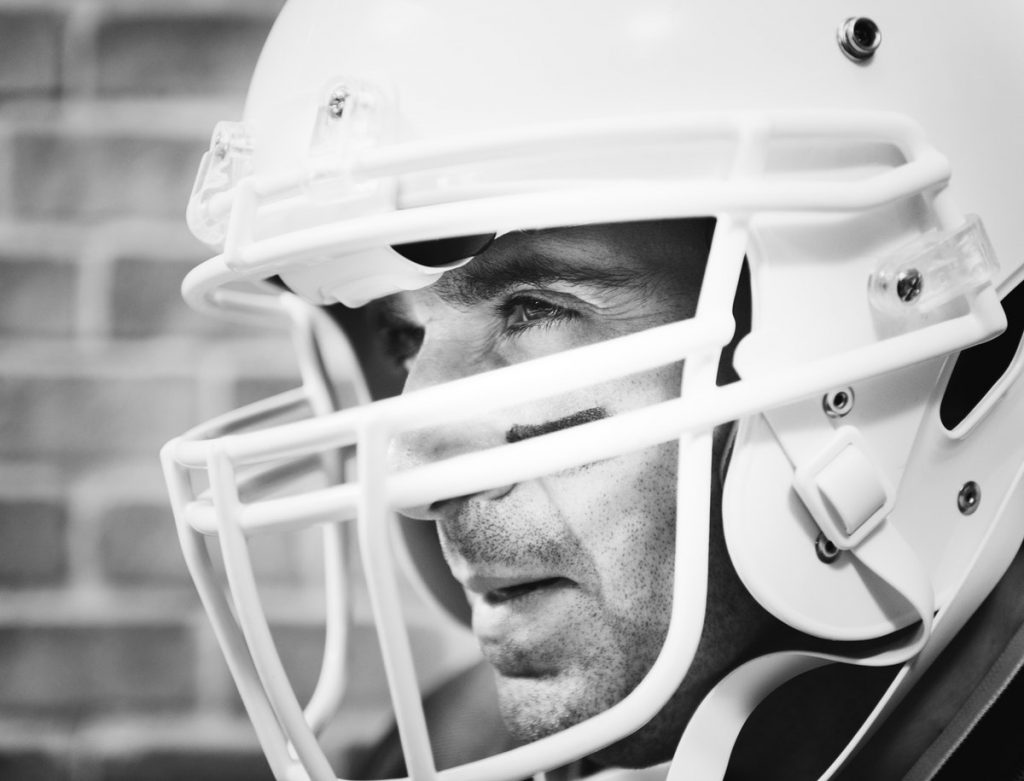 Abuse of prescription medication is not a secret in the NFL, in fact, it caused a lot of former and even current professional players several medical issues during and after their careers.

As of the moment, the policy of NFL states that cannabis, and all other cannabis derivatives including CBD, are illegal at a threshold of 35ng/ml.

Meanwhile, David Stern, former commissioner of the NBA said that cannabis should “probably be removed from the banned substance list”.

Prohibition of any cannabis medication has been reinforced in the league since 1999.

The decision of WADA has since boosted not only the sales of CBD, it has also bolstered the morale of the groups looking forward to its total legalization.

Because of the extra hydroxyl group attached to CBD, the compound loses its psychoactivity and does not impact a player’s sports performance, thus, is not considered an illegal enhancement by WADA.

It instead makes the recovery time of the athletes a little faster and it also reduces the wear and tears their body endures.

While the chemical makeup of THC and CBD are unlike the other, the two are still closely related.

Both of them comes from the same plant and have an almost matching molecular formula. This gives the responsibility to the drug testing team of WADA to fully understand the distinction between the two.

According to Ted Simon, Ph.D., an adjunct professor of environmental health science from the University of Georgia, WADA will be able to extricate the distinction between THC and CBD because of the metabolic markers that come from processing them in the liver and kidney.

As of the moment, no World Cup player has yet come out publicly and has admitted using CBD.

While WADA has relaxed its regulations, it is now up to the football players playing in the World Cup to tell the positive things CBD has done for them to encourage other sports organizations worldwide to reverse their bans on the compound.