Marijuana As Treatment For Drug Addiction

In the dawn of prohibition, following the illegal consumption and cultivation of Marijuana, most people viewed Cannabis as an addictive drug with long-term adverse effects.

Marijuana was dubbed as a schedule 1 narcotic, alongside cocaine and heroin, and was also believed to have caused addiction from psychological dependence and habitual use, but…

In today’s generation, where Medical Marijuana is being legalized worldwide, research tells us that Marijuana is not nearly as addictive or habitual as we were previously told.

The research shows that it can even help treat cases of addiction, especially for those individuals who struggle with chronic drug use and alcoholism.

In this article, we will discuss why drug and alcohol addiction is a growing concern in the community and how Medical Marijuana can treat cases of addiction to drugs. 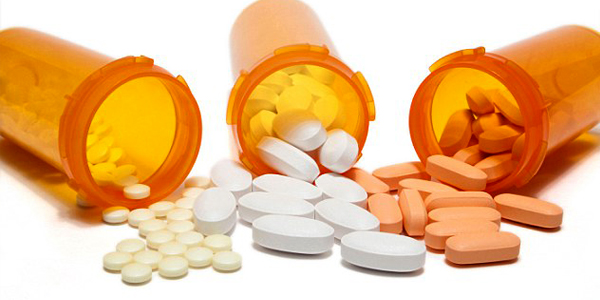 Medical Marijuana is certainly proving its worth in the medical industry following its legalization in many States in the US and several other countries around the world. It is now helping in the treatment of many medical conditions including glaucoma, multiple sclerosis, epilepsy, and even cancer.

The growing number of research and studies has led to more and more revelations on what other potential conditions Marijuana can aid and cure.

Dr. Dustin Sulak at healer.com talks a lot about how Cannabis is practically used in his clinics as an alternative to opioids based medications.

He is facing the US opioid problem first handed and is able to fight it with Medical Cannabis. This is good news indeed, as the US makes up less than 5% of the world’s population and uses over 80% of the world’s opioids.

That is a lot!

So much that some developing countries can barely get enough opioids for seniors for end of life treatments.

No wonder 79.5% of heroin users have actually used prescription opioids before turning to heroin.

In the United States, it is clearly seen that drug addiction recovery treatments are seriously needed in the country. The growing number of cases towards drug abuse all across the US tends to strike fear in all communities.

Since drug abuse and domestic violence go hand in hand, the protection and safety of tax paying citizens who live normal lives are at risk.

The statistics from the National Institute of Drug Abuse say that more than half the patients admitted in recovery centers, after 6 months of abstinence, come back into using the drug they were addicted to.

These drugs range from over the counter pharmaceutical pills for depression to hard drugs like methamphetamine, the drug of choice for different individuals varies from state to state.

How Marijuana can Treat Drug Addiction 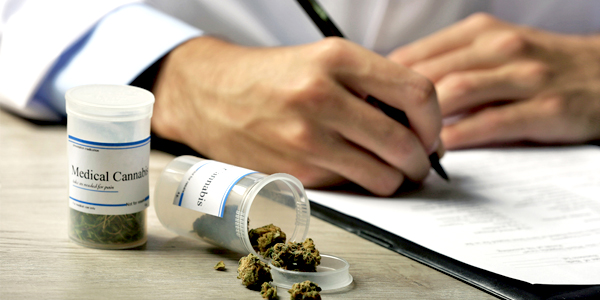 He talks about a Cannabinoid – Opioid Synergy as cannabinoid and opioid receptors are both present in pain signaling regions of the brain and spine.

Cannabinoid receptors have low density in the brainstem cardiorespiratory centers, being one of the main reasons for its incredible safety as a medicine.

A potential use of marijuana as a treatment for drug addiction is to help eliminate dependence on opiates like morphine and heroin.

Here are some studies that proved Medical Marijuana can aid addictions amid its common notion as an addictive substance:

Marijuana manages to act more as a substitution and harm reduction in these studies.

Substitution is operationalized as the clear choice individuals make to use one drug (illegal or legal) over the other, another due to issues such as: level of addictiveness; perceived safety; effectiveness in relieving symptoms; drug access and level of acceptance.

How About Cannabis Addiction? 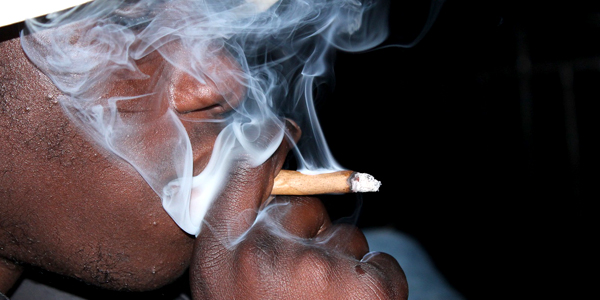 So are we saying to replace opioid addiction with Marijuana addiction?

It is not only significantly less than other substances, such as nicotine or alcohol but according to Dr. Sulak, it is also skewed by court-mandated treatment programs. These programs register a large number of young users, even casual users as ‘addicts’ due to the processes surrounding the criminal laws requiring them to attend drug treatment programs.

The number might be a lot less than 9%, however, dependency can certainly develop for some users and produce withdrawal symptoms, such as irritability and aggression or restlessness.

Symptoms in severity are often compared to caffeine withdrawal and resolve in a week or two in most cases.

In other words, it is possible to develop cannabis dependency similar to that of coffee or tea.

The use of Marijuana as a treatment for alcohol and drug addiction is at its infancy, although there is no doubt that it is a better alternative than pharmaceutical synthetic drugs that aid in addiction.

“Marijuana gave me a way out of a cycle that felt unbreakable. I have a good life now, one I’m proud of and generally enjoy. The conventional wisdom is that the only way to recover from addiction is total abstinence — that even a glass of champagne at your daughter’s wedding will make you spin out, start fights, barf on the table, and cry in public. But I’m not entirely sober, even from booze. These days, I do drink occasionally. But saying no to the second drink will always be a struggle for me, so, most nights, I say no to the first one. Instead, I pack a bowl, inhale deeply, and know that while some may think that marijuana ruins lives, it might have saved one.”

Other Treatment Options for Addiction

An addiction can leave you feeling lost and alone. You may feel as though no one really understands what you are going through, and you may be convinced that you are the only person dealing with your very specific problem.

READ RELATED STORY
CBD and its Benefits for School Kids

There are plenty of facilities in the United States that offer substance abuse treatment. All of these facilities could give you help for addiction, but if you’re running a simple search on the internet, you might walk away believing that your only option involves a private institution with a hefty price tag.

In reality, only 12 percent of people who need help for an addiction get it within a specialty facility. Others rely on care from private organizations, self-help groups, their doctors, mental health clinics, and more.

Some people get help through programs that are offered at the federal, state, and local level. They do so simply because they have no other way to pay for care.

There are many programs that are available for people who need help without a big price tag, and finding them is easier than you might think.

Are you open to the idea of cannabis as a treatment for drug addiction?

Let Us Know Your Thoughts!