Russia is calling members of the G7 nations to voice their concerns against what they believe is Canada’s “high-handedness” after its decision to legalize the adult use of cannabis.

The Russian Federation has issued an official statement that accuses Canada of breaching the international legal obligations by pursuing the legalization of cannabis for recreational use and it is currently waiting for the responses of the rest of the G7 nations.

Canada, France, Germany, Italy, Japan, the United Kingdom, and the United States are the seven countries that make up the Group of Seven (G7) countries.

It is an informal bloc of industrialized democratic nations that meet every year to talk about topics, such as international security, energy policies, and global economic governance.

These international accords were supposedly created to decrease the global supply, sale, and consumption of illegal drugs.

Russia’s Ministry of Foreign Affairs pointed out that these agreements signed by the world leaders require the signatory country to ban the use of the illegal substances stated in the documents except for scientific or medical reasons.

One of the illegal drugs mentioned in the treaty is cannabis.

Canada’s legislation which will make the sale and consumption of the adult use of cannabis legal in the country will officially become a law on the 17th of October this year.

Following Uruguay, Canada is the second country to fully legalize the drug and the first G7 member country to do so.

Russia’s Ministry of Foreign Affairs disclosed a statement which goes on to denounce the “the global drug evil”. They have even called the legalization of cannabis in Canada as a “serious obstacle on the way to the strategic goal set by the world community—building a drug-free society.” 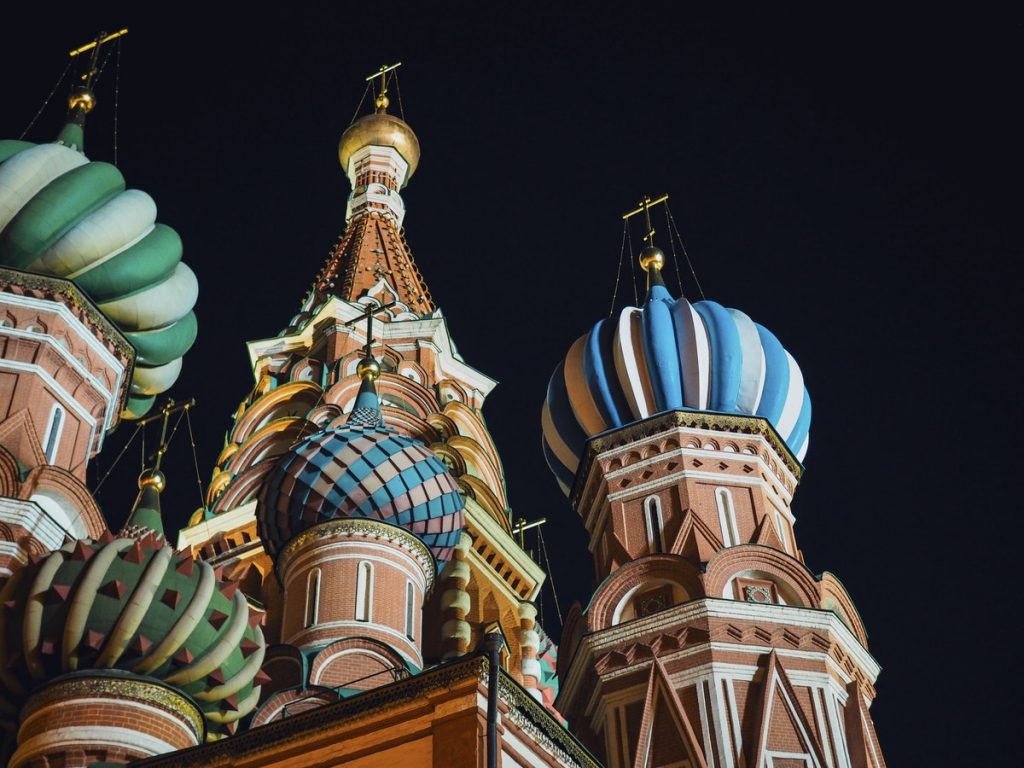 A lot of countries worldwide have already shown their support for cannabis legalization. Organizations worldwide are experiencing a growth in numbers as more people are seeing the benefits of cannabis to society.

In Canada, a recent poll conducted by the Dalhousie University in Halifax discovered that the support for cannabis legalization reached as high as 68 percent among Canadians.

Meanwhile, other G7 nations such as Germany and the United States have already or are looking into ways to relax their cannabis laws.

A Gallup survey was done in the U.S. where nine states have already legalized the adult use and sale of cannabis found that 64 percent of Americans are in favor of cannabis legalization.

Germany’s Association of German Law enforcement Officers, on the other hand, had just recently called for the legalization of cannabis.

Justin Trudeau, Canada’s current Prime Minister said that if the adult use of cannabis is legalized, it would be regulated and easily kept away from the youth and would derail organized crime in the country.

As Russia has shown, unfortunately not everyone supports the actions of Canada.

The United Nation’s Office on Drugs and Crime or UNODC published a statement that says it regrets the decision of Canada to legalize the adult use of cannabis.

Earlier this March, the United Nations’ International Narcotics Control Board issued the statement that warns the member countries to keep recreational cannabis illegal.