7-Eleven, the convenience store chain well recognized worldwide, is scrambling to cut their ties away from a Colorado company who announced CBD oils will be in the shelves of over 4,500 of the retailer’s outlets this year.

Last week, Phoenix Tears, a distributor of cannabidiol (CBD) products, has announced that it has entered a distribution agreement to introduce its products to hundreds of 7-Eleven stores throughout the United States and aims to discharge their products at over 4,500 7-Elevens stores at the end of the year.

Phoenix Tears expected to reach over 7,000 7-Eleven stores over the next three years.

This tiff between 7-Eleven and Phoenix Tears emphasizes the legal uncertainty of cannabidiol. 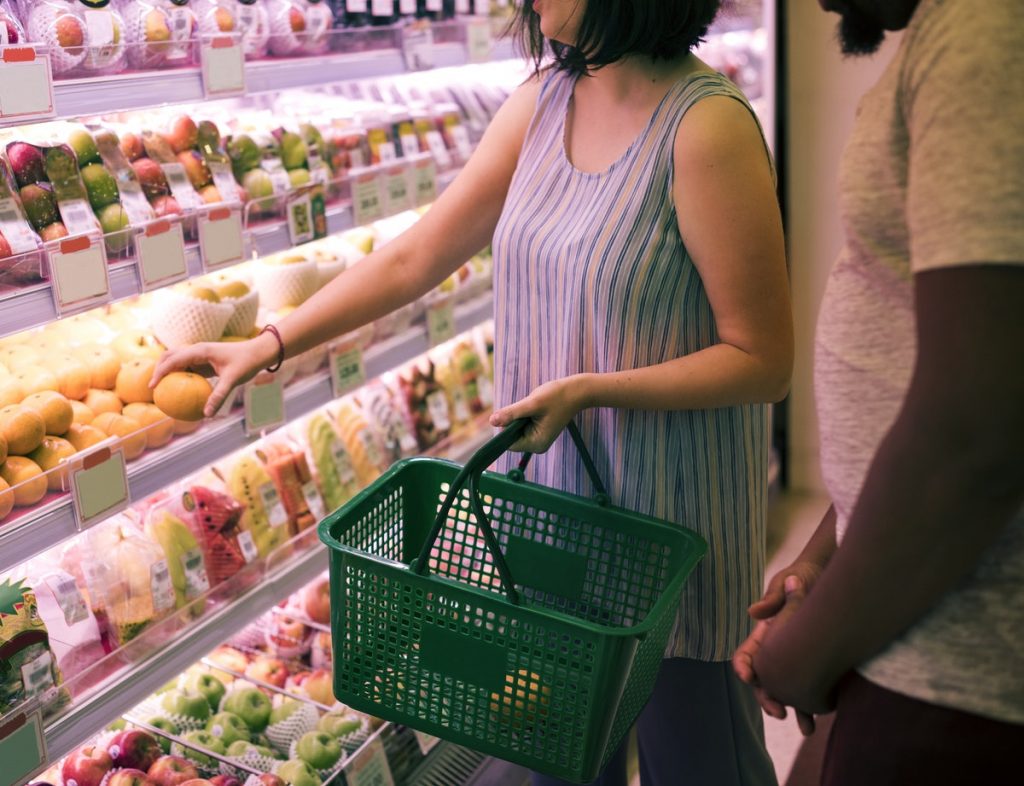 It also opens up the complexity of the franchise retail industry where a giant corporation has limited control over products sold in the franchised locations.

Last Tuesday, Phoenix Tears announced a deal that involves 7-Eleven. They said that it reached an agreement with a MarketHub Retail Services, a distribution company that specializes in the placement of hemp products and works with the franchisees of 7-Eleven.

But the retail convenience store giant was not happy with the news.

Soon after Phoenix Tears made that public announcement, Stephanie Shaw said that cannabis products won’t be going in their stores.

Confusion in the Franchise

According to Shaw, the franchisees have the authority to bring new products, but due to company policy, she has no jurisdiction to dictate the process or say how it applies to this situation.

In other words, it is not clear how the company can prohibit franchisees from selling cannabis products that is legal because it contains hemp contents.

MarketHub Retail Services’ president, Blake Patterson, objected to 7-Eleven’s assertion that their stores are not allowed to carry products with CBD.

He said that the corporation does not have the full autonomy of 7-Eleven franchisees to carry products that are not authorized at the corporate level.

Patterson added that there is no way to stop CBD products coming to 7-Eleven stores. As a matter of fact, they are already in some. 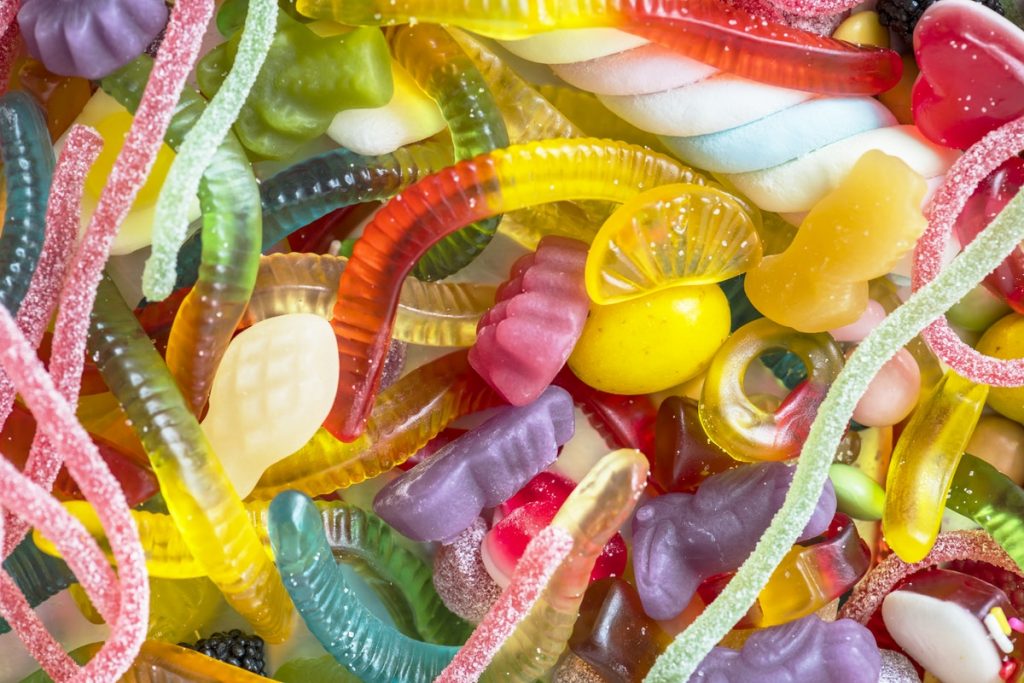 According to Patterson, roughly 140 7-Eleven franchisees are already carrying CBD products made by 20 other companies. This includes CBD gummies, candies, topical creams, and oils.

Interest in the Industry

Convenience stores’ interest in the hemp sector is significantly growing.

Patterson said the potential for cannabis products are getting more evident as more shops and their patrons are embracing a healthier and greener lifestyle through the use of health and organic products.

Although this is the case, Patterson said that legal cannabis-infused products are not ready for a major coast-to-coast roll out. He even mentioned the panicky response of 7-Eleven to the announcement of Phoenix Tears.

They retracted their action and pulled out the oil from their website soon after several news reports came out and made a big deal about it.

Officials in the industry are saying that even after the confusion with 7-Eleven, legal CBD from hemp is gradually being distributed slowly but surely in the stores.

Patterson’s team said that their goal is to get 4,500 convenience shops, but as of the moment, they are trying to grow that number organically.

7-Eleven’s corporate office hasn’t responded to the numerous calls and emails from Hemp Industry Daily about how it plans to keep the CBD out of franchise stores.  Instead, in an email Thursday last week, they sent a single sentence reply with regards to the issue:

“7-Eleven Inc. does not support the sale of cannabis-based products, including those with cannabidiol (CBD)”.

Bob Crumley, a CBD producer from North Carolina said that he is already distributing his products at several dozen convenience stores in the southeastern U.S. through a distributor.

With his experience, he said that multistate distribution is still confusing for CBD products, even though it comes from legal hemp.

Crumley, who is also a controlling shareholder of Founder’s Hemp of Asheboro, North Carolina said that the issue with 7-Eleven did not surprise him.

He said that problems with this kind of huge deals by a distributor and a country-wide chain are that it creates a confusion on how to make sure that products in every market comply with local laws. Crumley said it is possible, but it will take time.