My Canna Journey – The Path to Healing Postpartum Pregnancy

I have always been an advocate for cannabis for many years. I’ve used it occasionally throughout the years but once I got access to medical cannabis it was a game changer and a true testament to the healing powers of this plant.

Just recently I gave birth to a beautiful baby girl, the effects of labour are finally beginning to diminish and my rate of healing has been phenomenal, to say the least.

With my last child, I had injuries due to labour. My tailbone broke and it was a nightmare to sit down for about 6 months as well as an epidural injury. I literally couldn’t bend past my knees. This entire time I stayed away from cannabis.

With my most recent baby, I decided to do some research and consider cannabis as part of my healing regime.

During my late stages of pregnancy, I ran into a myriad of complications that put so much stress on me and my baby. I had a low lying placenta, gestational diabetes, a 2 vessel cord baby (which means baby is susceptible to organ failure, and Down Syndrome), I was severely anemic and vitamin B12 deficient (which can cause death or nerve damage).

Throughout the pregnancy, I started to show symptoms, and like most pregnancies, all the conventional doctors thought it was hormone related.

My eyes started to experience ‘halos’ and my hands were tingly and numb. My symptoms pointed to a deficiency of vitamin B12, sadly the doctors wanted to treat my symptoms and not the root cause. But thanks to a holistic group they suggested I use cannabis oil and vitamin B12.

So I tried what they suggested and most of my symptoms went away. I am certain the cannabis oil helped compliment the B12, but regardless it helped me manage my stress and anxiety from all the complications I was having during pregnancy.

I started with a small dose with low THC about 9% to 28% CBD and about ¼ dropper every 3- 4 days up until I went into labour.

Fast forward to my labour, it wasn’t easy. My body is notorious for going overdue and despite every natural method I tried to induce myself it didn’t happen. So I was forced to go on Pitocin (a synthetic form of oxytocin) which causes intense contractions and possible complications.

I was in labour for about 17 hours but once they put an epidural in me (which they failed to put in properly, it took 3 times) I was ready to give birth.

The hospital had me strapped down and forced me on my back. I begged and pleaded with them to let me turn me on my side but my requests were ignored.

So sure enough, during the stage of pushing led me to fracture my tailbone again! I knew it would happen as that’s what happened last time. Everyone heard a loud ‘pop’ in the room including my husband. Then at the moment, she came out of me, but another issue arose, they couldn’t stop the bleeding.

As they were lining me up for a blood transfusion, I started to feel woozy and almost passed out. Thankfully, they stopped it and I was left to recuperate for a couple of days.

The baby was checked and she passed all health checks with flying colours despite the fear mongering and complications beforehand.

So finally, I had to start my healing process. I went back to the cannabis oil for pain management. I took it every day. In addition, I vaped, I used a higher ratio of THC about 19% when I vaped before bed to help me sleep through the night.

For a good solid month, I had to strategically get out of bed, off the toilet and used a doughnut to help cope with the pain when sitting. Eventually, I started to feel better, little by little I was able to move around more freely.

It’s been just over 2 months now, and now I can say I almost completely recovered! 2 months as opposed to the 6 months of healing it took for my last child!

I still have slight issues with my back where my epidural was placed but I know that cannabis helped me cope with the pain and sped my healing up.
I just wish I would have used it with my last child.

I can truly say, Cannabis has given me a quicker path on my journey to healing so I can bounce back to being me again! 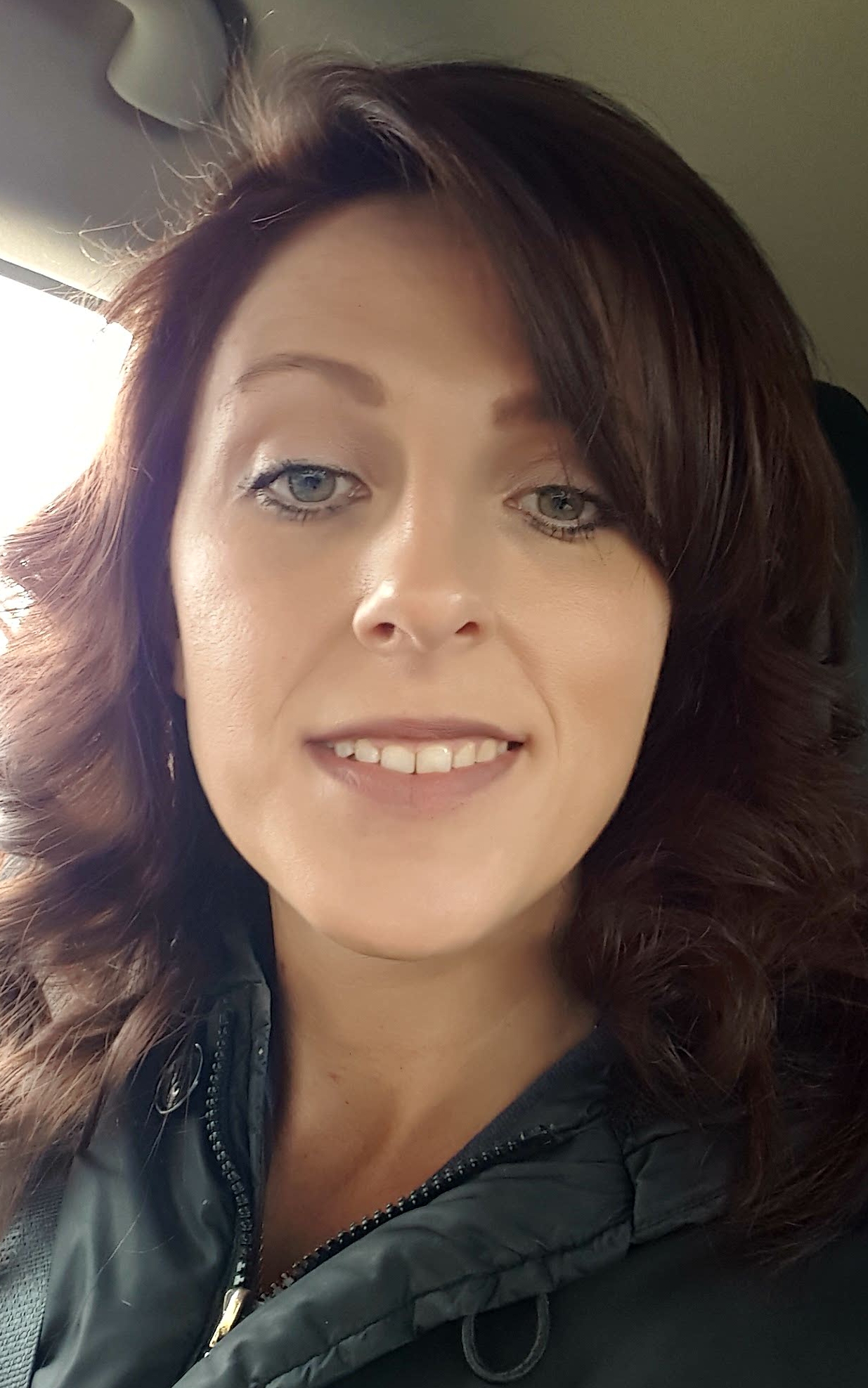 Dawna Lemoine, is a mom of 3 with a passion for health and wellness. After injuring her back and neck from a car accident she used natural health techniques to manage her pain and speed healing with cannabis. From her personal experience and having previously worked in the cannabis industry has revived her passion for the herb. She has studied everything from Chinese Medicine, Homeopathy to Aromatherapy and incorporates that into her cannabis health regime. Her site, cannabiscuresall.net features information for people that are just starting out and starting their healing process.

How Marijuana Can Help You Recover from Trauma