5 of the Most Popular Ways to Ingest CBD

For those unfamiliar with the world of CBD use and its many benefits, many believe that the only way to ingest this helpful herb is by smoking it.

Movies and television have fantasized the use of marijuana, leaving most people misinformed and nervous about dabbling with the drug.

We already know that CBD is very different from THC in the fact that CBD users won’t experience any psychoactive effects, but instead only reap the benefits of relaxation and pain-relief — just to name a few.

If you’re curious about using CBD or are simply looking to expand your horizons, this article is for you. Here, we’ll examine a few different ways to ingest CBD and help you find the method best suited for your needs and preferences.

Let’s start with the most well-known way to ingest CBD. Smoking marijuana gained popularity in the 60’s as a recreational drug and was used similarly to alcohol.

In the last several decades, the drug has become even more popular but its uses vary greatly. You’d be hard-pressed to find someone rolling a joint or blunt to ingest marijuana these days.

Instead, the use of e-cigarettes and vaping has quite literally taken over the world. Both these devices are increasingly popular ways to quit smoking nicotine cigarettes. 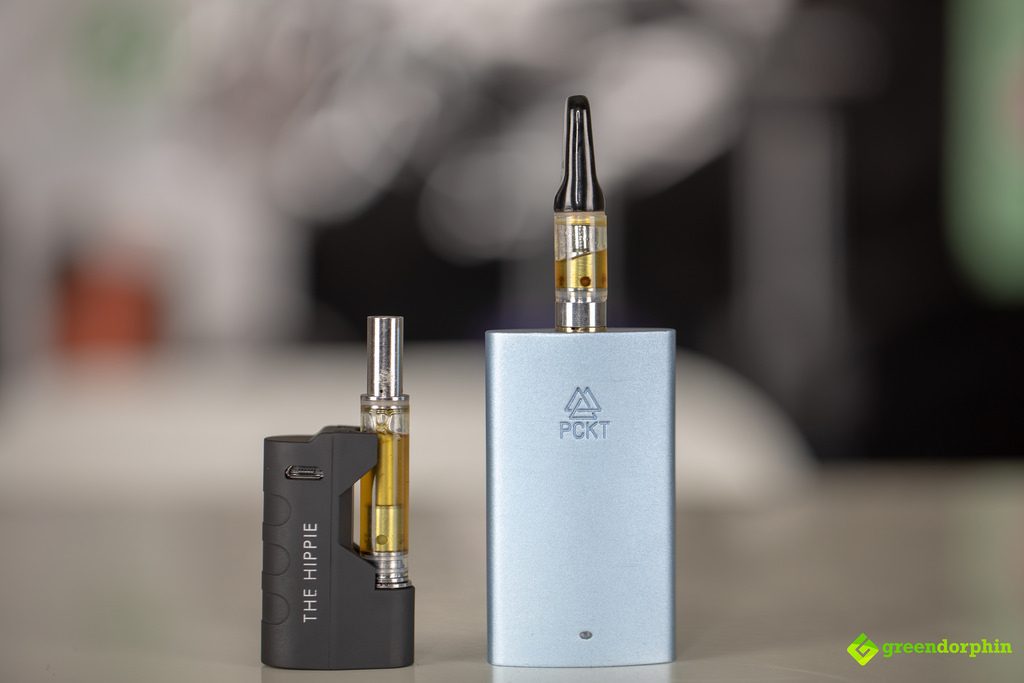 Users can purchase an e-cigarette or vaporizer containing flavored vape oil. While the oil itself doesn’t do much to help kick your nicotine cravings, it’s said that the act of vaping helps replace the habit of taking a drag from a cigarette.

READ RELATED STORY
The Use of CBD for Addiction

In the CBD world, you can purchase CBD ejuice online and smoke it using one of these devices. Most CBD ejuice is flavored (similar to other vape juice) and allows users to smoke it freely, without disturbing those around them.

You also won’t experience any burning or coughing associated with this type of smoking — which is very different from traditional forms of smoking marijuana.

While we’re on the subject of ejuice, let’s discuss CBD oil. This is probably one of the most popular forms of CBD due to its convenience and ease of use.

Many oils are flavored (similar to ejuice for vaping). What most people don’t know is that you’re not ingesting straight CBD oil. In most cases, the CBD is combined with another carrier oil like hemp seed or coconut oil.

CBD oil comes in a small bottle with a dropper, allowing users to simply place a few drops on or under their tongue. Others prefer to add it to their favorite drinks or smoothies. 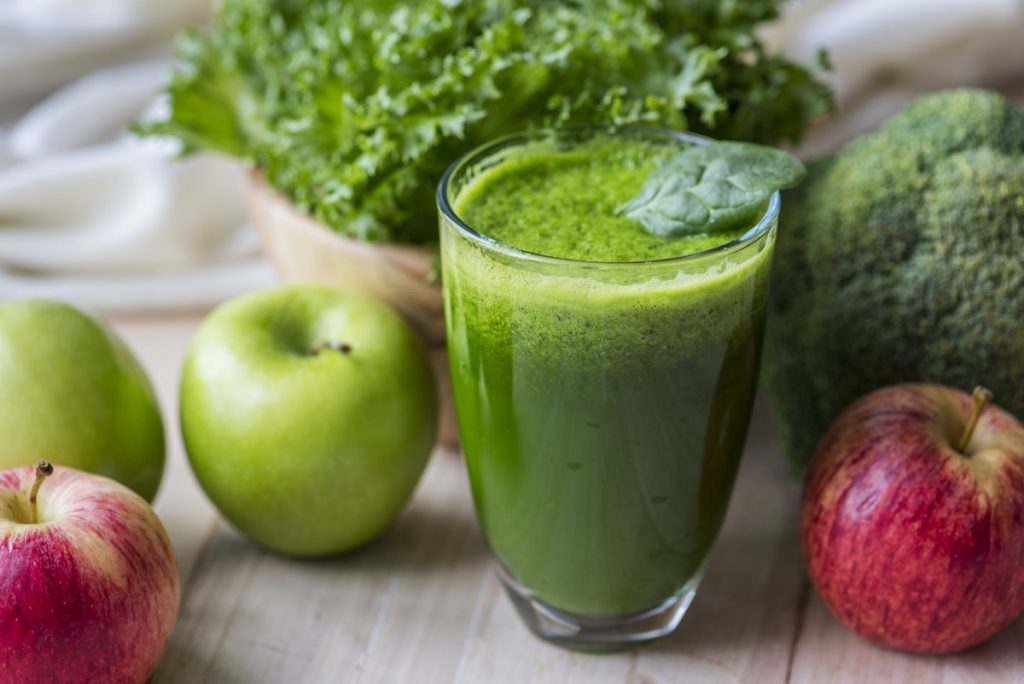 CBD oil is also added to many products like the ones listed here, however, ingesting CBD oil directly is often done by placing it directly in the mouth.

Who doesn’t love a nice, luxurious feeling lotion on their skin? Or have you ever used an ointment prescribed by your doctor to treat a rash or other ailment?

There are several types of topical lotions and creams that contain CBD and are applied directly to the skin. This method is especially useful if you’re suffering from pain associated with an injury, allowing you to apply the cream directly to the affected area.

CBD creams not only treat pain but also reduce inflammation and may ease muscle soreness.

What’s interesting to note about CBD cream and other topical products is that they actually interact with receptors under the skin, instead of being absorbed directly into the bloodstream like some other forms of CBD. This helps target specific areas, rather than sending CBD throughout your entire body.

This is one of the easiest and most popular ways to ingest CBD if you’re new to the game. And why not? Who doesn’t love a sweet treat like gummy candies or brownies?

The world of edible CBD products has exploded recently with recipes ranging from granola bars and cookies to chocolate and dried fruit. But the days of “pot brownies” are over. You probably won’t be cooking up your own CBD infused products at home (although you can).

If you do decide to get creative in the kitchen with CBD, avoid heating the oil too much. CBD oil at very high temperature can cause an unpleasant taste, negating the entire appeal of ingesting CBD edibles in the first place! 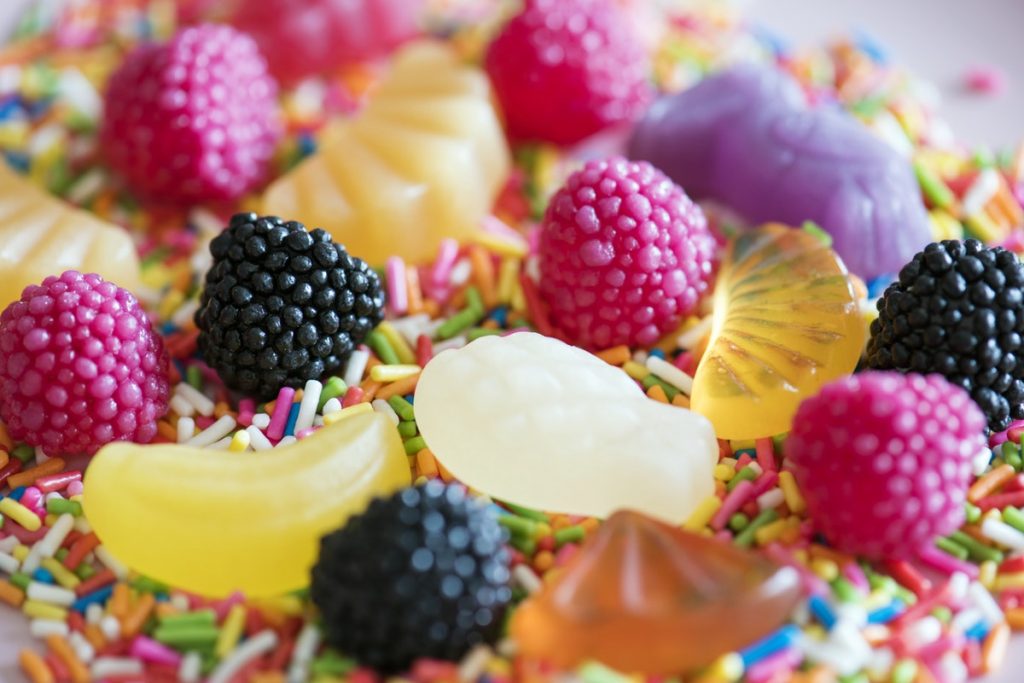 But don’t worry, there are countless companies that specialize in crafting delicious treats and snacks for consumption.

The most important thing to remember when using CBD edibles is to keep track of dosage. It’s far too easy to binge on these delicious treats without giving your body time to digest and feel the effects of the CBD.

Edibles are absorbed into the bloodstream via the digestive tract. It can take upwards of 2 hours for you to feel the effects so try snacking on one or two items and then waiting several hours before reaching for more.

READ RELATED STORY
How CBD Can Improve Your Focus and Concentration

If ingesting CBD orally doesn’t appeal to you, but you still want to experience the benefits, why not try a CBD patch?

Similar to nicotine patches (also known as transdermal patches) used to help addicts kick their nicotine addiction, CBD patches are applied to the skin and deliver specific doses of the chemical through the epidermis.

CBD travels through the patch, into the dermal barrier and then into your bloodstream. The CBD from these patches is activated by body heat.

One of the benefits of CBD patches is that the chemical is released slowly over time, lasting anywhere from 3 to 6 hours.

Before you go slapping on a patch and running out the door, you may want to consider the two types of CBD patches — reservoir and matrix.

Reservoir patches contain a small reservoir of CBD combined with a gel solution. This allows you to better control how much CBD you receive.

When Matrix patches, on the other hand, are infused with CBD right in the adhesive. Most matrix patches come in either 10 or 20 mg doses and can last upwards of 8 to 12 hours.

One of the most beautiful things about CBD use is its flexibility and versatility — making it a viable option for users of all ages and backgrounds.

Whether you prefer the traditional form of smoking or vaping CBD or prefer something more discreet, like edibles or patches, CBD use has no boundaries.

As always, consult with your doctor and local state laws regarding CBD use before purchasing any products.