Examining the Pros and Cons of Legalizing Marijuana

More than half of the nation recognizes the benefits of medical marijuana. Nine out of 50 states have legalized both the medical and recreational use of marijuana.

For those who support the legalization of cannabis, they understand its many benefits and often compare its use to alcohol, which has been legal nationwide since the end of prohibition in December of 1933.

Advocates for legalization argue that alcohol has no proven medical benefits but is legal in all 50 states. So, why not cannabis?

Those who argue against its legalization for both medical and recreational use stand behind the defense that marijuana is a drug, plain and simple.

But is it as simple as that? Or is there more to be said about the pros and cons of legalizing this controversial drug?

Let’s take a look at both sides of the argument.

Since 67% of the country supports legalizing cannabis, let’s first examine the pros.

Buying marijuana illegally, on the streets, means not knowing exactly what you’re getting or from who. By legalizing the drug, it immediately brings quality control into play. There are standards in place and distribution is monitored, guaranteeing safety to a certain extent.

Of course, an undiagnosed or unidentified underlying medical condition could potentially react with marijuana in certain people, but accidental overdoses due to unknown substances in legal cannabis are unlikely.

Purchasing marijuana legally is also much safer than buying it from unknown dealers with ties to organized crime or other illegal activity.

In the states where marijuana is legal, many drug dealers are virtually forced out of business. This inadvertently cuts down on crime and violence associated with drug dealing.

As much as the average American hates paying their taxes, it’s a necessary evil. And often times, those taxes are spent on much-needed road repairs, public projects, school and community improvements.

There’s no denying the medical benefits of cannabis. Whether or not you completely agree with its legalization, you’ve likely read an article, seen a news report or spoke to a friend or family member who has experienced the healing benefits of marijuana.

Which is exactly why 30 out of 50 states have approved its use. But if you’re still unsure of what makes marijuana so popular in the medical community, take a look at a small fraction of the numerous ways that medical marijuana is positively changing lives by treating the following conditions:

For those suffering from the above-mentioned conditions, it’s a mystery as to why anyone would deny the use of medical marijuana and it’s healing benefits.

Not only does medical marijuana offer relief to those suffering from chronic conditions, but it also helps relieve the financial stress felt by the healthcare system.

It’s already been said that legalizing the sale of marijuana puts many drug lords and drug dealers out of business. If the drug can be easily obtained legally, there’s no reason to engage in illegal activity in order to purchase marijuana.

Not only that, but many of the states where marijuana is now legal have seen a decrease in drug and gun violence. This means less unnecessary deaths and reduced overall crime.

Police officers and other law enforcement officials can now focus their time, effort, and resources on more serious crimes and cases. When the court system is inundated with misdemeanors and petty crimes associated with the buying and selling of cannabis, it means less time and resources they have to focus on violent and more serious crimes that need their attention.

Although there are few cons to legalizing marijuana, some people are still adamant that legalizing any drug, no matter how positive the effects might be, is wrong. Here are a few of the arguments they make to support their claims.

Just like with cigarette smoke, second-hand smoke from marijuana is a real thing and a real concern for some people.

But there’s no proof that second-hand smoke from cannabis can cause lung complications or adverse effects from the THC it contains. Do people in the presence of marijuana users experience a contact high? The answer is unclear.

It Negatively Affects Your Lungs

Some people claim that smoking marijuana is worse for lung health than smoking tobacco cigarettes. How so?

People suggest that because marijuana smokers deeply inhale and hold the smoke in their mouths and lungs longer, that the damage is greater and exposure to potential carcinogens more extreme.

Whether or not there is truth to these claims, those who argue that cannabis smoke is worse for users than cigarette smoke fail to mention the frequency with which users partake in each activity.

The average smoker consumes one pack per day or 20 cigarettes. That’s 140 cigarettes weekly.

Those individuals who partake in medicinal or recreational marijuana use report they smoke “occasionally” which may equate to only a few times per month. The exposure to the amount of smoke is grossly different in most cases.

Not to mention, many people consume marijuana in different ways like ingesting gummies or other edibles.

Those who oppose the legalization of marijuana argue that cannabis is addictive.

While this may be true, so are many things in life from caffeine and sugar to tobacco and alcohol. Most anti-marijuana advocates view cannabis as a gateway drug to harder, more serious drugs like crack, heroin, and cocaine.

There is no proof that marijuana users will ultimately progress to using harder, more dangerous drugs. It’s also unknown whether or not marijuana is as addictive as other drugs.

It Alters Your Mental State

Those opposing the legalization of marijuana focus heavily on its negative effects. Smoking or ingesting cannabis can alter a person’s perception, similarly to what happens when an individual consumes alcohol.

Not only are you putting yourself at risk but you’re also endangering the lives of everyone else on the road. Using legal marijuana means using it responsibly, just as you would alcohol.

Ultimately, it’s not the legalization of the drug that will cause poor decision making, its the user themselves.

Whether you’re on the pro or con side of the legal marijuana debate, there are valid points and arguments for both.

The debate continues over whether or not the positive effects of marijuana outweigh the potential pitfalls. The cons of legalizing marijuana have a lot to do with assumptions about its effect on people rather than facts. The pros include reduced crime, safer consumption for those with medical conditions, and an increase in tax revenue.

When used responsibly, marijuana can help heal the sick, provide for the poor, and streamline both the healthcare and judicial systems. 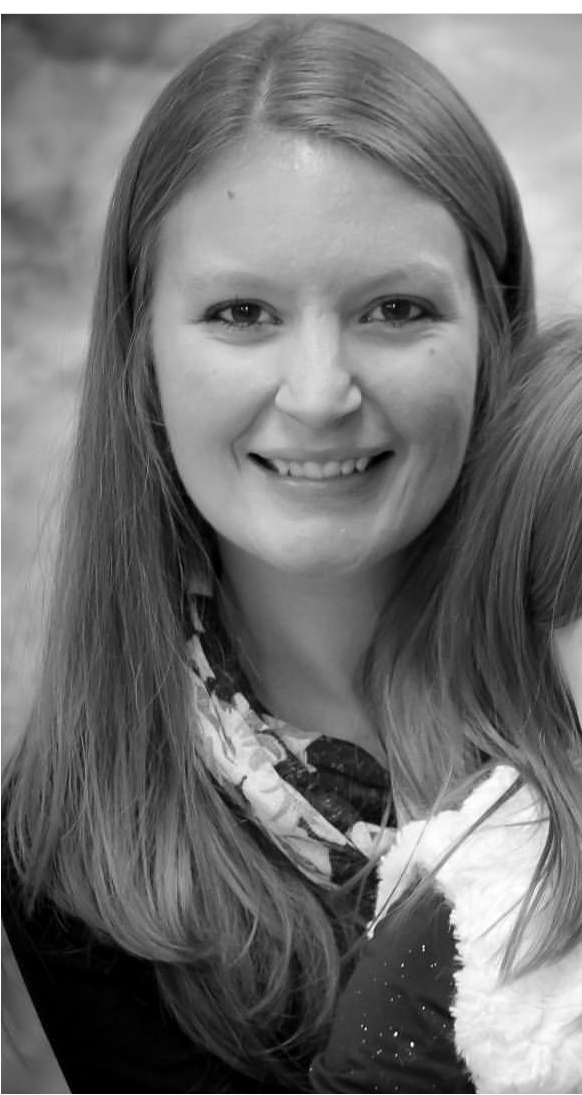