Despite the unprecedented progress of the cannabis cause around the world during last year, there wasn’t many good cannabis news coming out of Australia.

Patients are still fighting to be able to access medical cannabis as it is lost in bureaucracy and unavailable even to the terminally ill.

The federal government makes foolish attempts to downplay the therapeutic effects of cannabis and spares no effort to switch the conversation from pharmaceutical solutions to whole plant cannabis medicine.

In this environment, where patients are literally dying due to not being able to access cannabis medication, adult use cannabis seems far away for Australians.

Fortunately, as we saw in New Zealand recently, things can change quickly and hope can replace desperation in a blink of an eye. All it took in New Zealand was a change of government. From no hope to referendum by 2020.

A similar, although not as significant event has been triggered in Western Australia by a change in government as well.

“WA Labor will decriminalise the cultivation, possession and use of small quantities of cannabis by adults, in line with the provisions of the Gallop Government’s Cannabis Control Act 2003.”

This is surely not as big as holding a referendum on adult use cannabis, however, it is a step in the right direction without a doubt.

The State Platform has been updated since then, and the cultivation part has been taken away, however it still includes the promise of decriminalising cannabis possession:

“WA Labor will decriminalise the possession of small amounts marijuana for personal use and return to a system of infringement notice penalties and diversion to counselling services.”

You can have a look at the 2017 WA Labor Platform here,  just scroll down to the bottom of page 140 to see the above statement about cannabis decriminalisation under item 136.

This is not as huge of a deal as it was in 2003 when Premier Dr Geoff Gallop led his Labour party to decriminalise the possession of up to 30 grams and home grow of up to two plants.

The Premier was vigorously attacked by the opposition, with the opposition leader, Colin Barnett deploying Reefer Madness-style misinformation.

“I particularly want to talk about the fact that this week this Government and this Premier have decriminalised the possession of cannabis. Of all the Government’s social agendas, that is the one that will do the most damage to young people throughout this State. The effect of cannabis on the mental health of young people is devastating.

Perhaps a third of the people in our mental health system are there because of problems related to drugs, and specifically cannabis. High rates of youth suicide, particularly in country areas, are invariably associated with drugs, and cannabis looms prominently.” 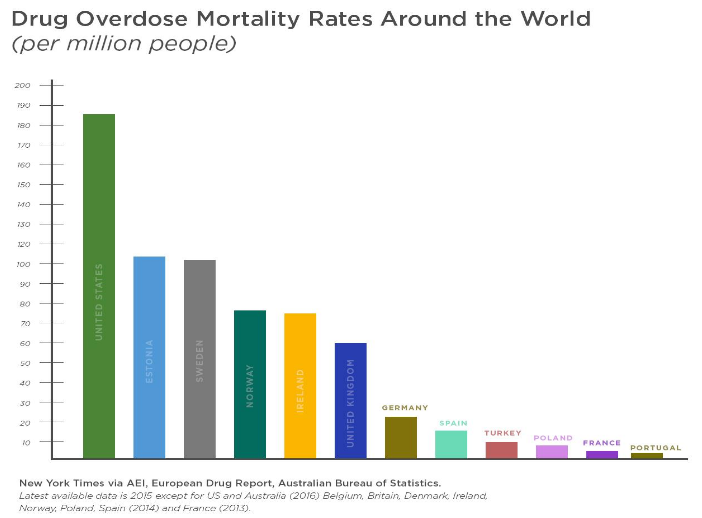 Looking at the comments of the opposition leader makes it obvious that he was very badly and embarrassingly misinformed. As it turns out, decriminalising and legalising cannabis actually leads to a drop in teenage cannabis use, and it can be invaluable in preventing suicide.

Statistics proved decriminalisation extremely successful to society, and even cannabis use fall significantly. The National Drug Strategy Household Survey showed cannabis use among Western Australians fell from 13.7% in 2004 to 10.8 % in 2007.

Despite the success, when opposition leader Barnett become the Premier in 2008, he had ripped up the Cannabis Control Act 2003 and reintroduced the failed war on cannabis.

It hasn’t turned out very well.
The state was already on track to avoid such a shameful statistics with decriminalising cannabis, however, the devastating actions of Premier Barnett have produced a very different outcome.
Western Australia is the methamphetamine capital of Australia with the consumption average in WA nearly double the national Australian average.

How much responsibility do you think rests with Colin Barnett for his destructive decision?

I guess only time will tell, even though it was most likely due to not knowing and being embarrassingly misinformed.

As we know from the overwhelming success of Portugal, the only way to win the war on drugs is by ending it, and some of Australia’s senior and most respected law enforcement officials are echoing the same.

Norway has just implemented the ‘Portugal model’ and moved to decriminalise all drugs.

Decriminalising cannabis is a step in the right direction which a great news for Western Australia and even for the whole country. 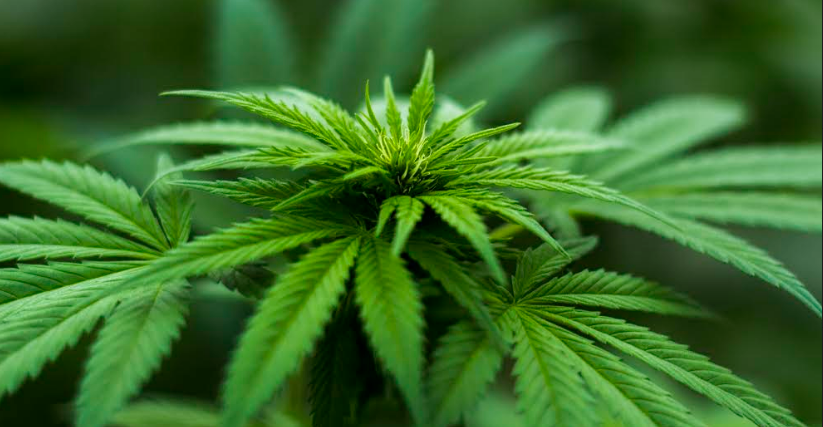 Australians are watching the US states going legal one after another, Uruguay starting legal adult use sales last year and wondering why are we missing out.